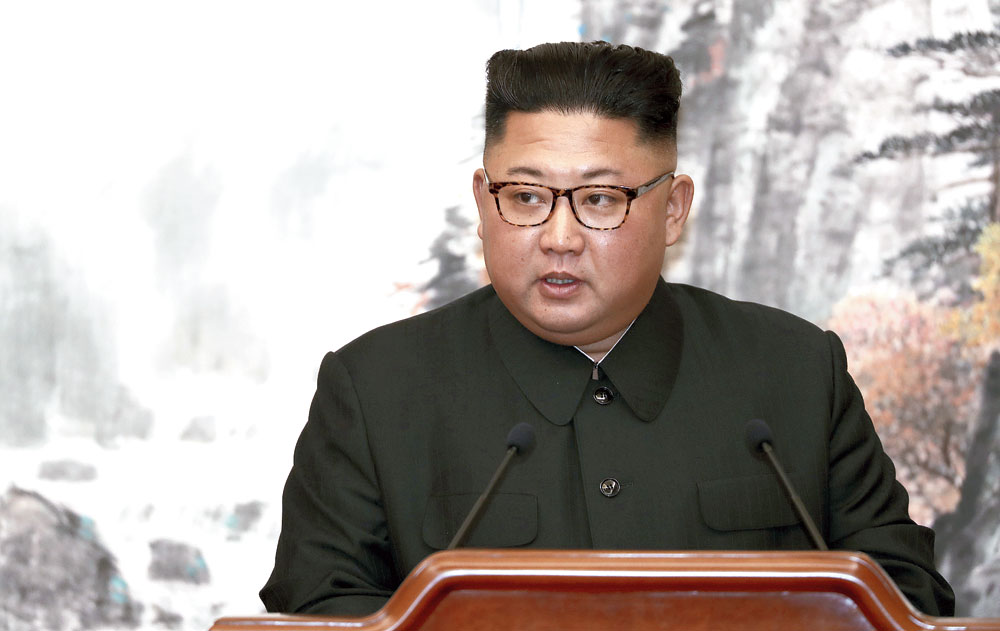 Kim Jong-un, the leader of North Korea, which has been condemned as one of the worst suppressors of religious freedom in the world, has invited Pope Francis to visit his country, South Korea’s government said Tuesday.

The invitation will be relayed by South Korea’s President, Moon Jae-in, a Roman Catholic, when he visits the Vatican for two days next week to seek the pope’s help in easing tensions on the divided Korean Peninsula, said Kim Eui-kyeom, a spokesman of Moon.

“If the pope visits Pyongyang, we will give him a rousing welcome,” Kim told Moon, according to Moon’s spokesman.

There was no immediate comment from the Vatican on whether Francis would accept the invitation, but it is considered highly unlikely.

No pontiff has ever visited North Korea, whose totalitarian government cracks down on religious activities, instead promoting a personality cult around Kim and his father and grandfather, who ruled the country as god-like figures.

Improbable as such a visit may sound, this is not the first time North Korea has tried to invite a pope.

In 1991, as the Soviet bloc began disintegrating, North Korea campaigned to invite Pope John Paul II to Pyongyang to help ease its deepening diplomatic isolation, according to a memoir by Thae Yong-ho, a North Korean diplomat who defected to South Korea in 2016.

The government even found an older woman who still held on to her Catholic beliefs from the days before the Communists took over at the end of World War II. The woman, who still practiced her faith in secret, was taken to the Vatican to meet the pope, Thae said.

But the North eventually abandoned its campaign for fear that such a visit might fan religious zeal in the hermit nation, he added. Francis has shown interest in helping build a lasting peace on the peninsula.

When he visited South Korea in 2014, Francis said he came here “thinking of peace and reconciliation on the Korean Peninsula”. North Korea fired three short-range rockets off its east coast shortly before the pope’s arrival. After the pope landed, it fired two more rockets. Still, Francis called for forgiveness and renewed dialogue on the peninsula and for more humanitarian aid for North Korea.

“Peter asks the Lord: ‘If my brother sins against me, how often must I forgive him? As many as seven times?’ To which the Lord replies: ‘Not seven times, I tell you, but 70 times seven,’” the pope said in reference to decades of hostilities and mistrust that have divided Korea. “Unless we are prepared to do this, how can we honestly pray for peace and reconciliation?” 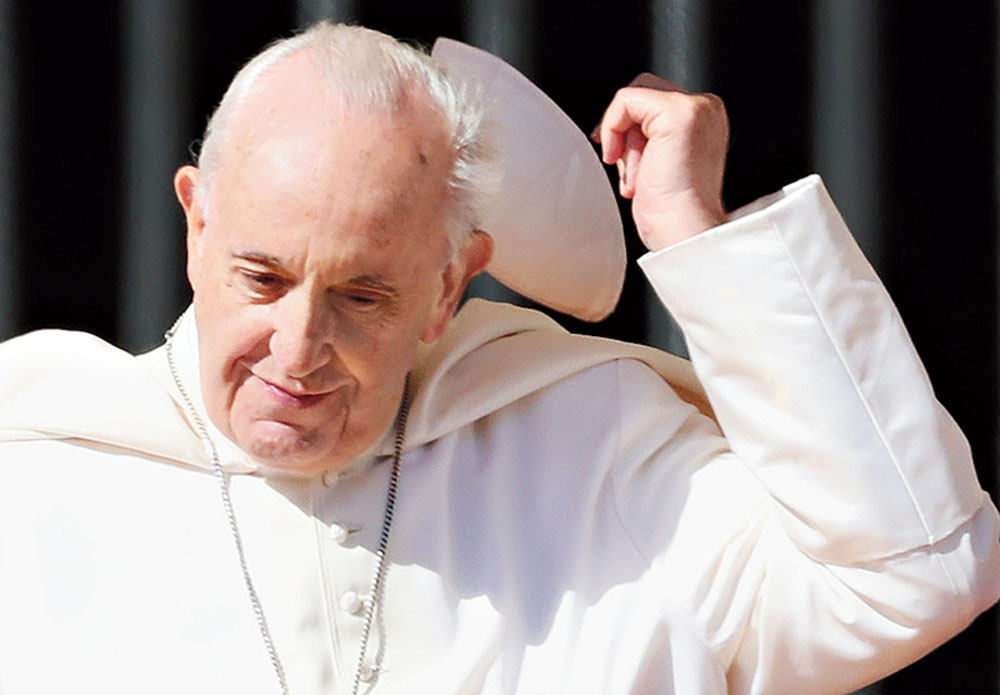