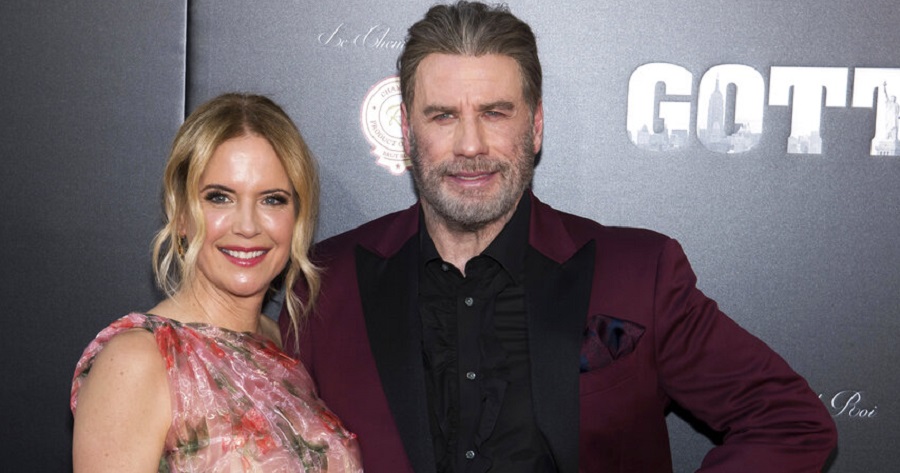 American actress Kelly Preston who has appeared in films including Jerry Maguire and Twins, has died aged 57 after battling breast cancer for nearly two years, her husband, John Travolta, announced in an Instagram post late on Sunday.

“It is with a very heavy heart that I inform you that my beautiful wife Kelly has lost her two-year battle
with breast cancer,” the 66-year-old Grease actor said in his post.

Born Kelly Kamalelehua Smith in Honolulu on October 13, 1962, she changed her name to Kelly Preston before securing her first film role in the 1985 romcom Mischief, then appeared in another teen comedy, Secret Admirer.

In the next few years Preston starred in films such as SpaceCamp and then Twins with Arnold Schwarzenegger and Danny DeVito.