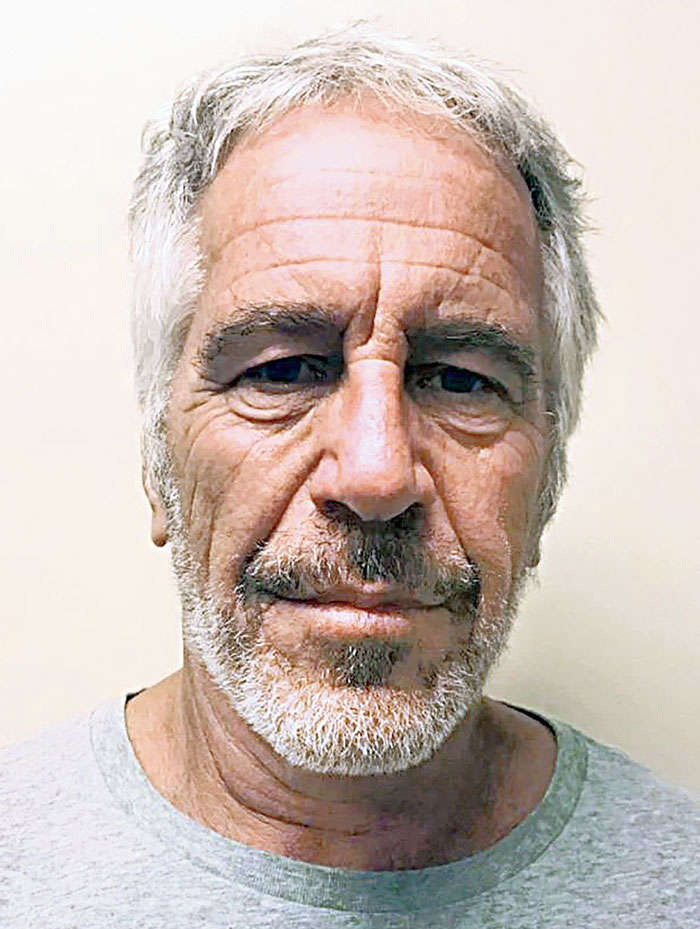 For over 15 years, Jeffrey Epstein served as a close personal adviser to Leslie H. Wexner, the billionaire mogul behind Victoria’s Secret and Bath & Body Works. Now, Wexner says Epstein “misappropriated vast sums of money” from him and his family.

Wexner, the chief executive of the retail giant L Brands, included the accusation in a 564-word letter he sent on Wednesday to the Wexner Foundation, giving his most detailed account yet of how his life and affairs became intertwined with Epstein, who was arrested last month and charged with sex trafficking involving girls as young as 14.

In the letter, Wexner said the misappropriation was first discovered in 2007 as he separated from Epstein.

In early 2006, Florida authorities charged Epstein with multiple counts of molestation and unlawful sexual activity with a minor. In 2008, he pleaded guilty to state charges of solicitation of prostitution from a minor and was required to register as a sex offender.

“It was agreed that he should step back from the management of our personal finances,” Wexner said in the letter. “In that process, we discovered that he had misappropriated vast sums of money from me and my family. This was, frankly, a tremendous shock, even though it clearly pales in comparison to the unthinkable allegations against him now.”

Epstein, 66, has pleaded not guilty to charges that he and his employees paid dozens of underage girls to engage in sex acts. A lawyer for Epstein did not respond to Wexner’s new accusations. In a letter to L Brands employees last month, Wexner, 81, said he was “NEVER aware of the illegal activity charged in the indictment”.

Wexner used his letter on on Wednesday, addressed to the “Wexner Foundation Community” and distributed to the press, to cast himself as an unwitting victim of his former adviser’s financial impropriety, after weeks of questions about his deep ties to Epstein.

The New York Times reported last month that company executives in the mid-1990s had learned that Epstein was trying to pitch himself as a recruiter for Victoria’s Secret models.

In the same article, The Times reported that Wexner had given Epstein wide powers over his finances, philanthropy and private life.

“I first met Epstein in the mid-1980s, through friends who vouched for and recommended him as a knowledgeable financial professional,” Wexner wrote in the letter to the foundation. “Epstein represented that he had various well-known and respected individuals both as his financial clients and in his inner circle. Based on positive reports from several friends, and on my initial dealings with him, I believed I could trust him.”

That trust included a so-called power of attorney, which enabled Epstein to hire people, sign cheques, buy and sell properties, and borrow money — all on Wexner’s behalf.

Wexner defended his decision to give Epstein power of attorney, calling it “common in that context” and saying, “He had wide latitude to act on my behalf with respect to my personal finances.”

Before the separation, Wexner-backed entities financed a charity called COUQ, which Epstein controlled. That foundation accepted an $11.2 million donation from the Wexner Children’s Trust in 2002 and $10 million from the Leslie H. Wexner Charitable Fund in 2004.