Cites disagreements over editorial content and other strategic decisions as reason 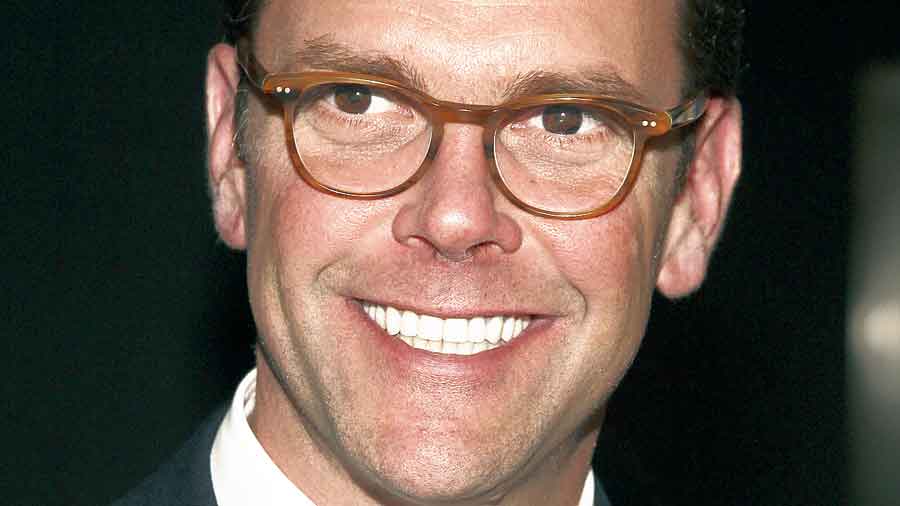 James Murdoch wants the world to know he is out of the family business.

Once considered a potential successor to Rupert Murdoch, James Murdoch on Friday resigned from the board of the newspaper publisher News Corp, severing his last corporate tie to his father’s global media empire.

“My resignation is due to disagreements over certain editorial content published by the Company’s news outlets and certain other strategic decisions,”Murdoch, 47, wrote in his resignation letter, which News Corp disclosed in a filing shortly after the close of business on Friday.

The two sides began discussing Murdoch’s departure from the News Corp board earlier this year, according to two people with knowledge of the matter.

But his terse resignation note belied the behind-the-scenes drama that has brought Murdoch to this point in his life and career.

And it widened the schism that has emerged between James and his 89-year-old father and his older brother, Lachlan, once a dynastic triumvirate that for years held sweeping influence over the world’s cultural and political affairs.

A political outlier in his conservative-leaning family, James Murdoch has sought to reinvent himself as an independent investor with a focus on causes more closely associated with liberals, like environmentalism, which he and his wife, Kathryn Murdoch, have long championed.

He has also taken public stands against President Trump, who has counted Fox News, a prime Murdoch asset, among his closest media allies.

Weeks ago, James and his wife jointly contributed more than $1 million to a fund-raising committee for former Vice-President Joseph R. Biden Jr, the presumptive Democratic nominee for President. And in February, as wildfires raged across Australia — his father’s birthplace — James Murdoch issued a rebuke of his own family’s media properties, criticising how Murdoch publications have covered climate change.

Such public gestures came after a period when James Murdoch’s hopes of succeeding his father at the helm of a worldwide empire had been all but extinguished. He had already departed the Fox Corporation, the family’s TV and entertainment arm, which was dismantled after his family transferred many of its assets to The Walt Disney Company in a blockbuster sale that was completed last year.

His last formal link to the family business was through News Corp, which publishes The Wall Street Journal and The Sun of London and The New York Post.