The buyer of the ticket beat the odds of 1 in 303 million to win the Mega Millions drawing for one of the largest jackpots in US history. 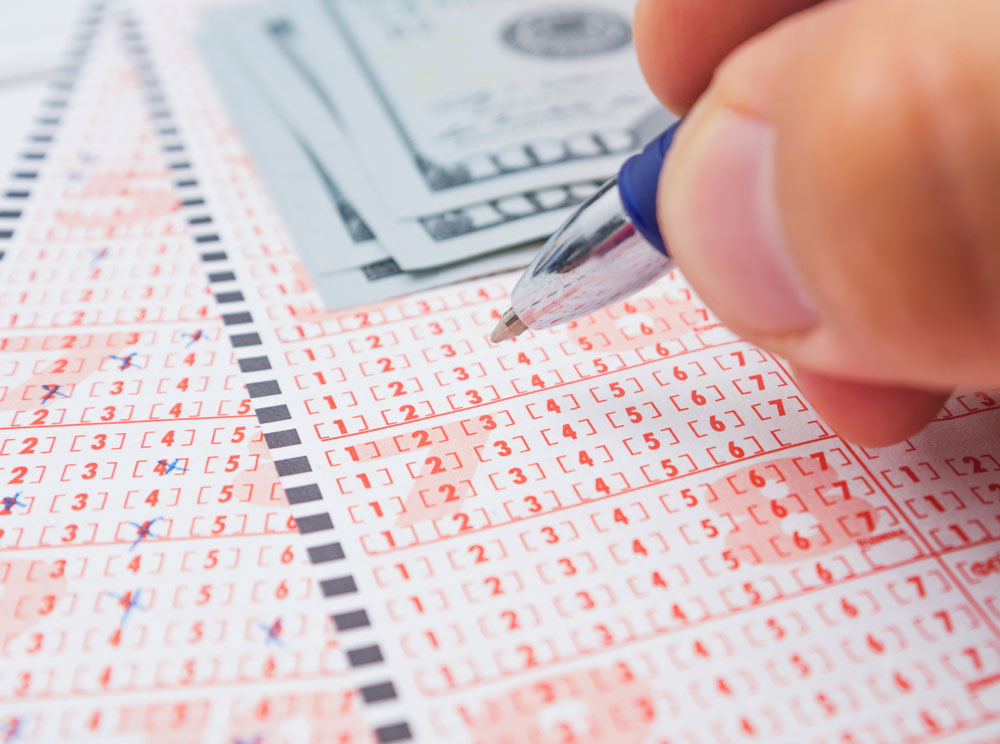 Only one ticket matched all six numbers in the US Mega Millions lottery for a jackpot that was just short of a world record $1.6 billion, an official said early on Wednesday.

The ticket, sold in South Carolina, where winners may remain anonymous, matched the five numbers 5, 28, 62, 65, 70 and the Mega Ball 5 that were drawn on Tuesday night, a Mega Millions spokeswoman said.

The buyer of the ticket beat the odds of 1 in 303 million to win the Mega Millions drawing for one of the largest jackpots in US history.

Still, the jaw-dropping $1.537 billion jackpot failed to break the record for lottery winnings, held by the $1.586 billion Powerball prize shared by winners in January 2016.

“There are few precedents for a jackpot this size. Typically, about 70 per cent of sales occur on the drawing day, so forecasting precise numbers in advance can be difficult,” Gentry said in a statement.

For the winner, options include an immediate cash payment of $877.8 million, or the $1.537 billion prize paid out over 29 years.

There were 36 second-tier winners, those who picked five winning numbers but did not match the Mega Ball. Most were rewarded with a $1 million prize, but two of them — in Florida and Texas — added a Megaplier option, tripling their winnings to $3 million.

Across the game’s nine prize tiers, there were more than 15.7 million winning tickets in Tuesday’s drawing.

In the four days leading up to the drawing, about 370 million of the $2 Mega Millions tickets were sold in 44 US states, the District of Columbia and the Virgin Islands. Sales reached nearly $740 million during that time, lottery officials said.

States receive a percentage of lottery ticket sales and then use the money to support public schools or meet other needs.

Wednesday’s Powerball lottery prize stands at $620 million, making it the fifth-largest jackpot in US history, after no one got all six numbers in Saturday’s drawing. The lump sum cash payout is estimated at $354.3 million.