Erdogan's party claimed the vote was marred by irregularities 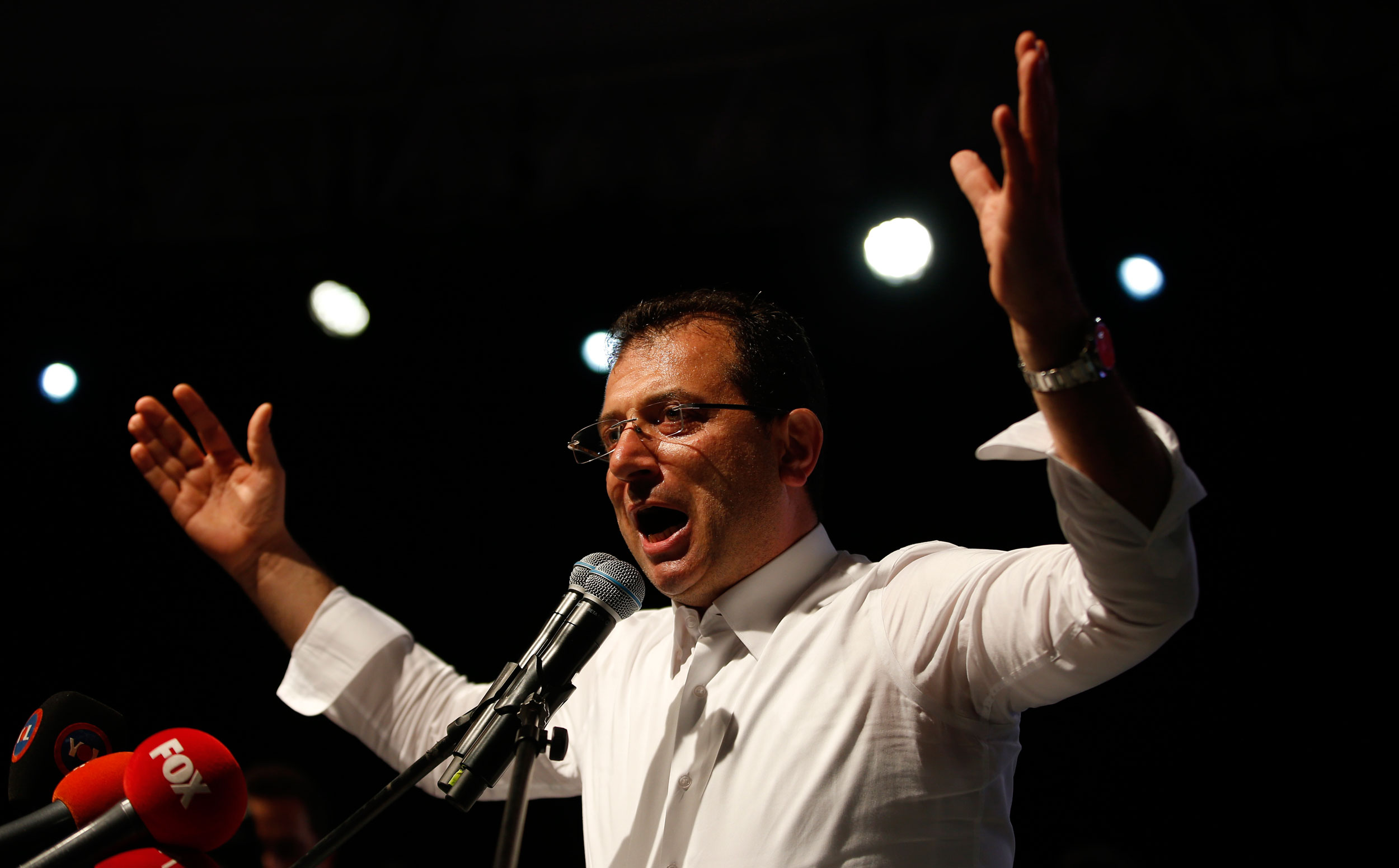 Turkey's Opposition is denouncing a decision by the country's electoral board to force a rerun of the mayoral race in Istanbul.

The Supreme Electoral Board ruled on Monday in favour of President Recep Tayyip Erdogan's governing party, which challenged the outcome of the March 31 election won by Ekrem Imamoglu. A new vote in Istanbul will be held on June 23.

Erdogan's party claimed the vote was marred by irregularities.

Meral Aksener, leader of a nationalist party which backed Imamoglu, said on Tuesday that the 'will of the people has been trampled on'.

Opposition newspaper Birgun branded the decision a 'coup' and argued that justice had 'been suspended'.

The Turkish lira extended losses against the dollar on Tuesday amid the political uncertainty.