Abu Muhammad al-Masri, gunned down in Tehran, was one of the brains behind US embassy bombings 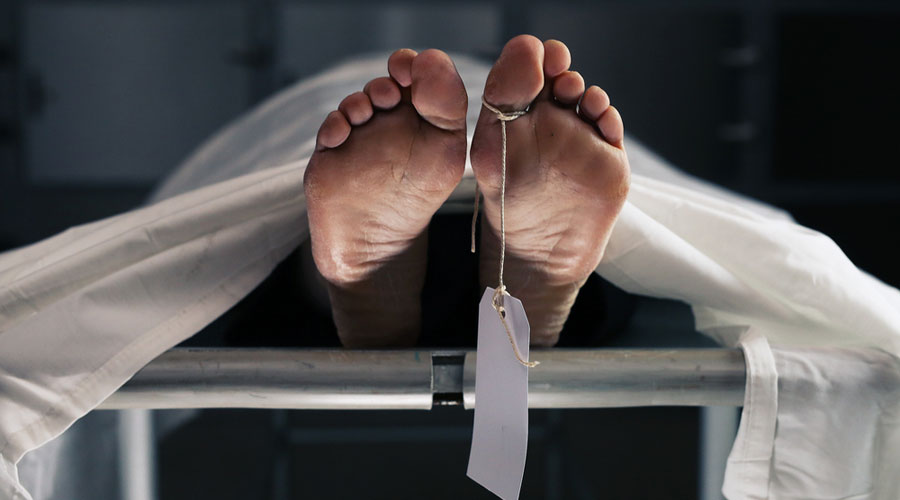 Al Qaida’s second-highest leader, accused of being one of the masterminds of the deadly 1998 attacks on American embassies in Africa, was killed in Iran three months ago, intelligence officials have confirmed.

Abdullah Ahmed Abdullah, who went by the nom de guerre Abu Muhammad al-Masri, was gunned down on the streets of Tehran by two assassins on a motorcycle on August 7, the anniversary of the embassy attacks. He was killed along with his daughter, Miriam, the widow of Osama bin Laden’s son Hamza bin Laden.

The attack was carried out by Israeli operatives at the behest of the US, according to four of the officials. It is unclear what role if any was played by the US, which had been tracking the movements of Al-Masri and other Qaida operatives in Iran for years.

Al-Masri’s death had been rumoured but never confirmed until now. For reasons that are still obscure, al Qaida has not announced the death of one of its top leaders, Iranian officials covered it up, and no country has publicly claimed responsibility for it.

Al-Masri, who was about 58, was one of al Qaida’s founding leaders and was thought to be first in line to lead the organisation after its current leader, Ayman al-Zawahri.

Long featured on the FBI’s Most Wanted Terrorist list, he had been indicted in the US for crimes related to the bombings of the US embassies in Kenya and Tanzania, which killed 224 people and wounded hundreds. The FBI offered a $10 million reward for information leading to his capture, and as of Friday, his picture was still on thelist.

That he had been living in Iran was surprising, given that Iran and al Qaida are bitter enemies. Iran, a Shia theocracy, and al Qaida, a Sunni jihadist group, have fought each other on the battlefields of Iraq and other places.

American intelligence officials say that Al-Masri had been in Iran’s “custody” since 2003, but that he had been living freely in the Pasdaran district of Tehran, an upscale suburb, since at least 2015.

Around 9pm (local time) on a warm summer night, he was driving his white Renault L90 sedan with his daughter near his home when two gunmen on a motorcycle drew up beside him. Five shots were fired from a pistol fitted with a silencer. Four bullets entered the car through the driver’s side and a fifth hit a nearby car.

As news of the shooting broke, Iran’s official news media identified the victims as Habib Daoud, a Lebanese history professor, and his 27-year-old daughter Maryam.

The Lebanese news channel MTV and social media accounts affiliated with Iran’s Islamic Revolutionary Guards Corps reported that Daoud was a member of Hezbollah, the Iranian-backed militant organisation in Lebanon.

One of the intelligence officials said that Habib Daoud was an alias Iranian officials gave Al-Masri and the history teaching job was a cover story. In October, the former leader of Egypt’s Islamic Jihad, Nabil Naeem, who called Al-Masri a longtime friend, told the Saudi news channel Al Arabiya the same thing.

Iran may have had good reason for wanting to hide the fact that it was harbouring an avowed enemy, but it was less clear why Iranian officials would have taken in the Qaida leader to begin with.

Some terrorism experts suggested that keeping Qaida officials in Tehran might provide some insurance that the group would not conduct operations inside Iran. US counterterrorism officials believe Iran may have allowed them to stay to run operations against the US.