The demonstrators from a right wing party, Jamaat-e-Islami, briefly scuffled with police when they were stopped from marching towards the Indian High Commission 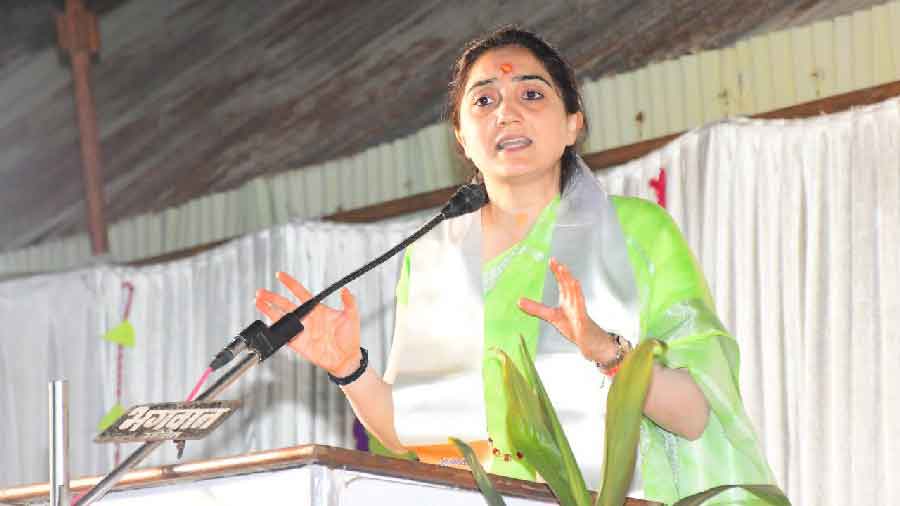 Thousands of Islamists in Pakistan on Thursday rallied in capital Islamabad, protesting over controversial remarks by two former BJP spokespersons against Prophet Mohammad.

The demonstrators from a right wing party, Jamaat-e-Islami, briefly scuffled with police when they were stopped from marching towards the Indian High Commission located in the high security Diplomatic Enclave.

Police said that no one was hurt in the clash and no arrest was made, as the protestors dispersed after failing to break through the police cordon to enter the Diplomatic Enclave.

Maulana Fazlur Rehman, chief of Jamiat Ulema-e-Islam Fazl (JUI-F), have given a call for peaceful protests after Friday prayers on June 10.

India has said that the remarks do not reflect the views of the government.

India has categorically rejected criticism by the 57-member Organisation of Islamic Cooperation (OIC) and Pakistan Prime Minister Shehbaz Sharif over the issue.

MEA Spokesperson Arindam Bagchi said India accords the "highest respect" to all religions and described the statement by the grouping as "motivated, misleading and mischievous" and that it exposed its "divisive agenda" which is being pursued at the behest of "vested interests."

Referring to Sharif's condemnation of the remarks by Sharma and Jindal, and the Pakistan Foreign Ministry's criticism, Bagchi said the "absurdity of a serial violator of minority rights commenting on the treatment of minorities in another nation is not lost on anyone."

Bagchi said the government "accords the highest respect to all religions. This is quite unlike Pakistan where fanatics are eulogized and monuments built in their honour".