Advertisement
Home / World / Iran slams US ahead of sanctions

Iran slams US ahead of sanctions

The world opposes every decision made by Trump: Ayatollah Ali Khamenei 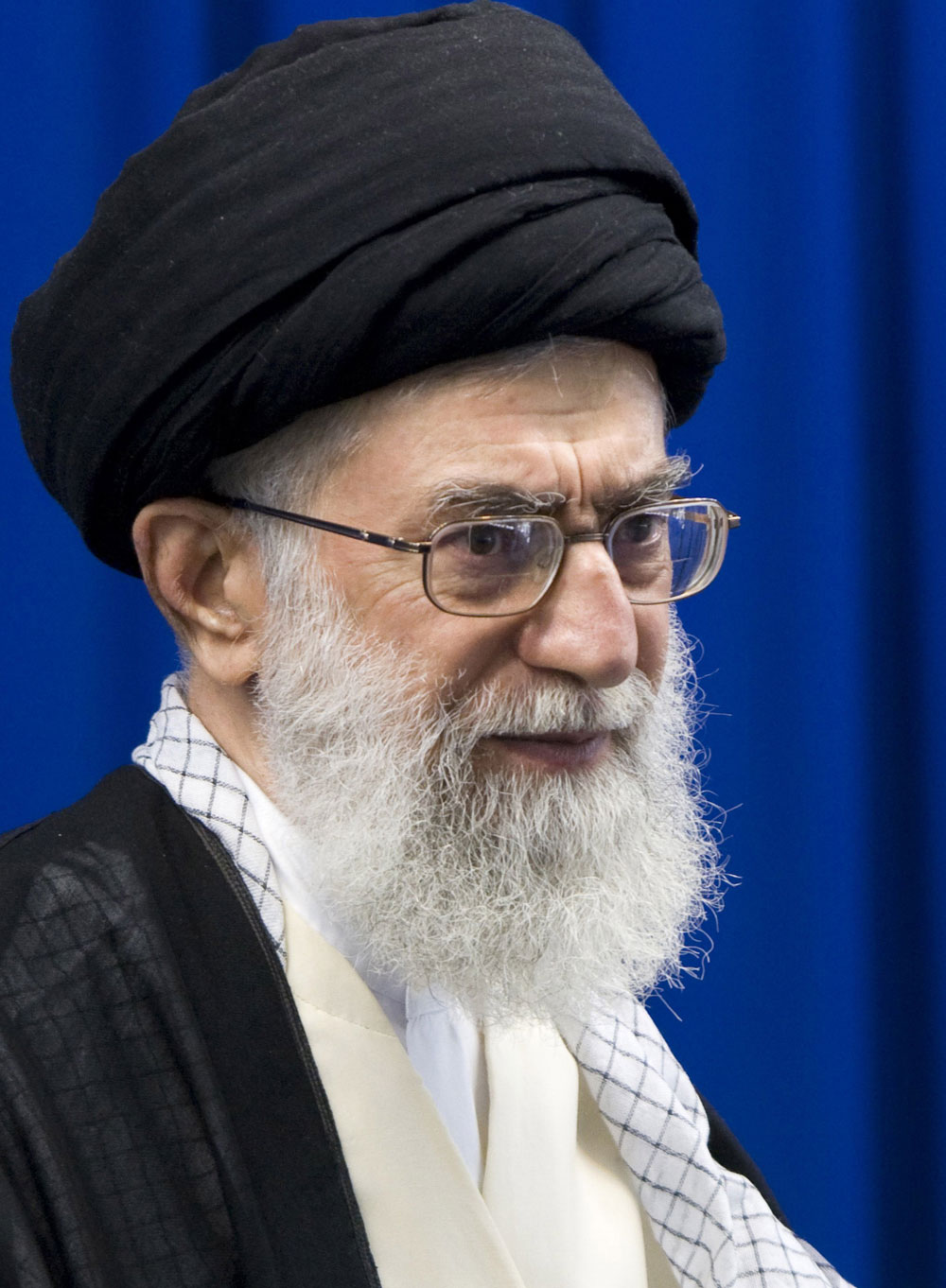 Ayatollah Ali Khamenei also said Iran’s arch-adversary the US had failed to reassert its domination over Iran since the country’s 1979 Islamic Revolution that toppled the US-backed Shah.

“The world opposes every decision made by Trump,” Iranian state television quoted Khamenei as saying during a meeting with thousands of students.

“America’s goal has been to re-establish the domination it had (before 1979) but it has failed. America has been defeated by the Islamic Republic over the past 40 years.”

Washington will on Monday reintroduce far-reaching sanctions on Iran’s vital oil sales and banking sectors to try to force the Islamic Republic into negotiations to scrap its nuclear energy and ballistic missile programmes and end its support for proxies in conflicts across the Middle East.

However, the Trump administration said on Friday that eight importing countries would temporarily be allowed to keep buying Iranian oil when sanctions come back into effect. Iran is the world’s number 3 oil exporter.

Turkey said on Saturday that Ankara had received initial indications from Washington that it would be granted a waiver, but is awaiting clarification on Monday.

Most international sanctions on Iran were lifted in early 2016 under a deal Iran signed with world powers the year before under which it curbed its uranium enrichment programme, widely seen abroad as a disguised effort to develop an atomic bomb.

“Mogherini and the European ministers highlighted the importance of the finance ministers’ commitment to Europe’s financial mechanism to save the Iran nuclear deal and said the mechanism will be operational in the coming days,” IRNA said.

Diplomats told Reuters last week that the new EU mechanism to facilitate payments for Iranian exports should be legally in place by November 4, when the next phase of US sanctions hit, but will not be operational until early next year.

The EU, France, Germany and Britain — all co-signatories, along with Russia and China, to the nuclear deal with Iran — said in a joint statement on Friday they regretted Trump’s decision to restore sanctions on Iran.

With the sanctions clampdown, Trump is seeking to push Iran to end uranium enrichment outright, and halt its ballistic missile development and support for proxy forces in Yemen, Syria, Lebanon and elsewhere in the Middle East.

“Iran will not permit the Trump regime, which has made American foreign policy devoid of any principles, to reach its illegitimate goals,” the Iranian foreign ministry said in a statement carried by IRNA.

Trump denounced the nuclear deal, approved by his predecessor Barack Obama, as flawed in Iran's favour and withdrew Washington from the pact in May.