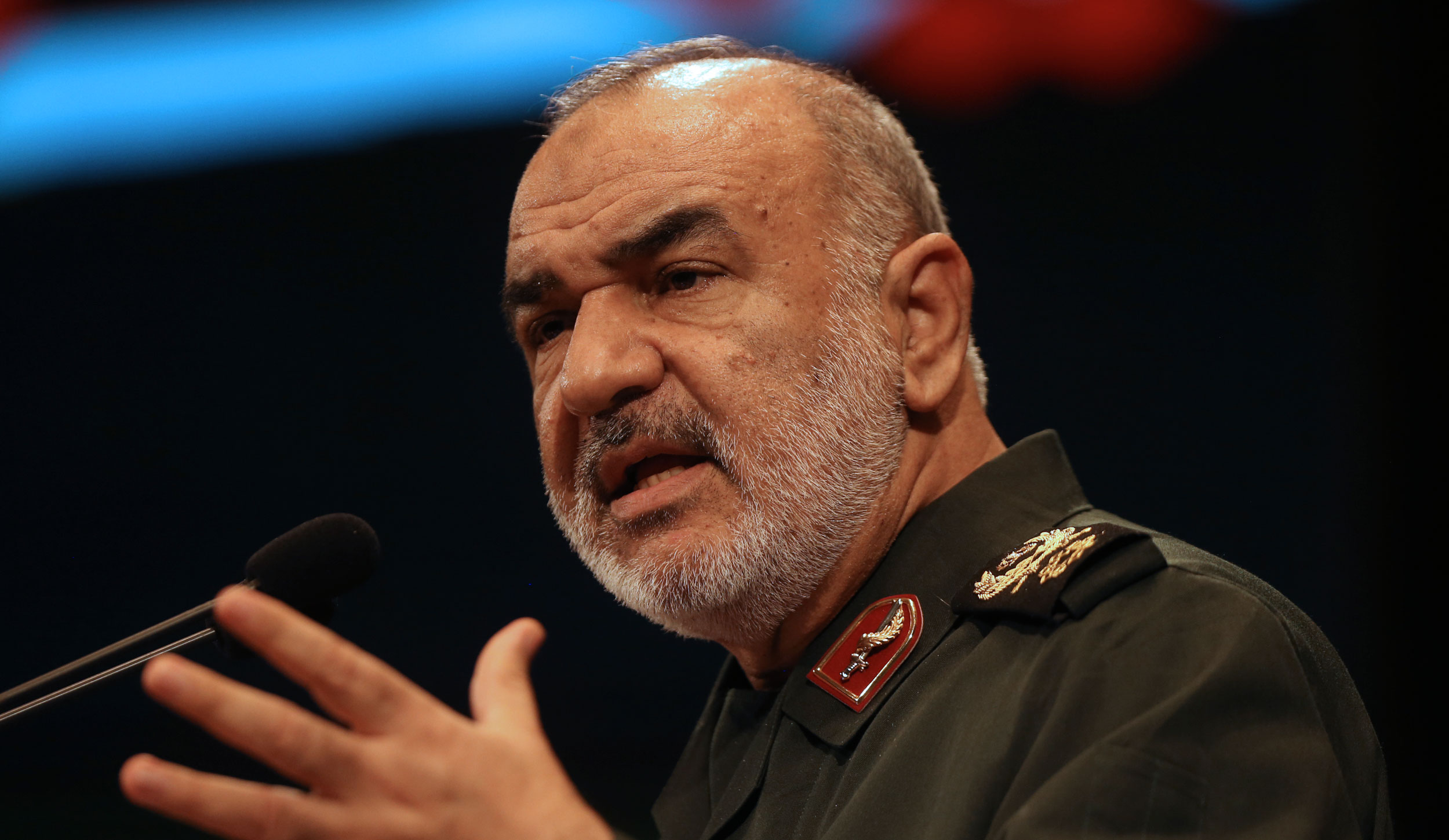 Iran shot down a US surveillance drone early on Thursday, both nations said, but they differed on the crucial issue of whether the aircraft had violated Iranian airspace, in the latest escalation in tensions that have raised fears of war between the two countries.

Iranian officials said that the drone was over Iran, which the American military denied — an important distinction in determining who was at fault — and each side accused the other of being the aggressor.

Both said the downing occurred at 4.05am, Iranian time on Thursday, or 7.35pm on Wednesday in Washington. The drone “was shot down by an Iranian surface-to-air missile system while operating in international airspace over the Strait of Hormuz,” the US Central Command said in a statement. “This was an unprovoked attack on a US surveillance asset in international airspace.”

In the context of the recent exchange of threats between Washington and Tehran, an Iranian attack on an American aircraft — even an unmanned drone — adds another potential flash-point to the growing list of recent clashes between Iran and the US.

It comes just days after American officials blamed Iran for recent attacks on shipping tankers that also took place near the Strait of Hormuz, the vital waterway for much of the world’s oil, an accusation that Iran has denied. None of the ships that were hit were American-operated.

On another front in the complex regional power struggle, Saudi Arabia confirmed a claim by the Houthi faction in Yemen that the rebels had launched another in a series of aerial attacks into Saudi territory. In the war in Yemen, the Houthis, supported by Iran, are fighting a Saudi-led coalition, backed by the US, that often blames Tehran for the actions of the Houthis.

Both Saudi Arabia and the Houthis said the group had fired a cruise missile in the Wednesday night attack, a claim that could not be confirmed independently. Saudi military officials said in a statement that the attack was evidence that Iran was providing its Yemeni allies with sophisticated weapons to use against the kingdom.

The Saudi military statement, reported by the state-owned Al Arabiya network, said the strike had not caused any damage or injuries.

In Washington, the White House was concerned enough by early reports of the strike that senior officials were summoned Wednesday evening to discuss the matter. Sarah Huckabee Sanders, a White House spokeswoman, told news outlets that the President had been briefed on the missile attack and that the administration was monitoring the situation.

Flying a drone into Iranian airspace was an “aggressive and provocative” move by the US, a spokesman said.

Hossein Salami, the commander-in-chief of the Revolutionary Guards, said crossing the country’s border was “our red line”, the semi-official Mehr news agency reported. He said the shooting down the drone was evidence of “how the Iranian nation deals with its enemies.” “We are not going to get engaged in a war with any country, but we are fully prepared for war,” Salami said.