I expressed my hope that the war can soon be ended, and peaceful solutions can be forged through negotiations: Joko Widodo 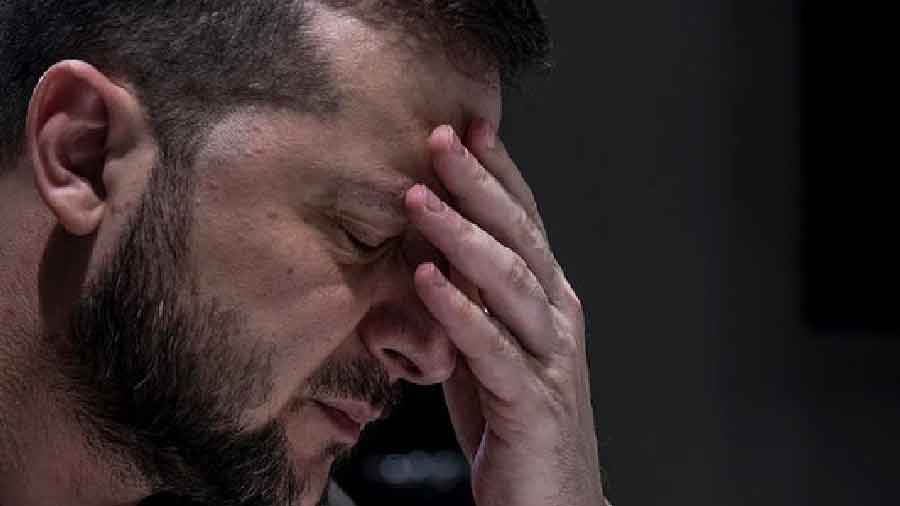 Indonesia’s President Joko Widodo said on Friday he had turned down a request for arms from Ukraine’s leader and urged him and his Russian counterpart to end the war in Ukraine.

Indonesia is currently chairing the Group of 20 (G20) major economies and has invited both Ukrainian President Volodymyr Zelensky and Russian leader Vladimir Putin to the leaders summit in November, despite pressure from some western countries to exclude the latter.

“I expressed my hope that the war can soon be ended, and peaceful solutions can be forged through negotiations,” Jokowi, as the Indonesian President is known, said in an online statement, adding he had spoken with both leaders by phone this week.

Jokowi also said he declined Zelensky’s request for weapons due to the Southeast Asian country’s foreign policy, which tries to steer a path of strategic neutrality. He said Indonesia was ready to send humanitarian aid.  Some members of the G20 like the US, Britain, and Canada have urged Indonesia not to invite Putin because of the ongoing Russian invasion of Ukraine. Russia calls its actions a “special operation”.

But Jokowi said, “Indonesia wants to unite the G20, don’t let there be fractures”.

Ukraine is not a member of the G20, but chairs of the grouping have previously invited guest countries.

Zelensky’s attendance at the summit on the Indonesian island of Bali would “depend mainly on the situation in the battlefield”, Vysotskyi Taras, a senior Ukrainian government official, said on Thursday.  While Jokowi said Putin intended to join the event, a Kremlin spokesperson on Friday said the Russian leader had not yet decided whether to attend virtually or in person.

Ukraine, backed by dozens of other countries, has written to the WHO’s regional chief calling for an urgent meeting on the impact of Russia’s invasion on health.