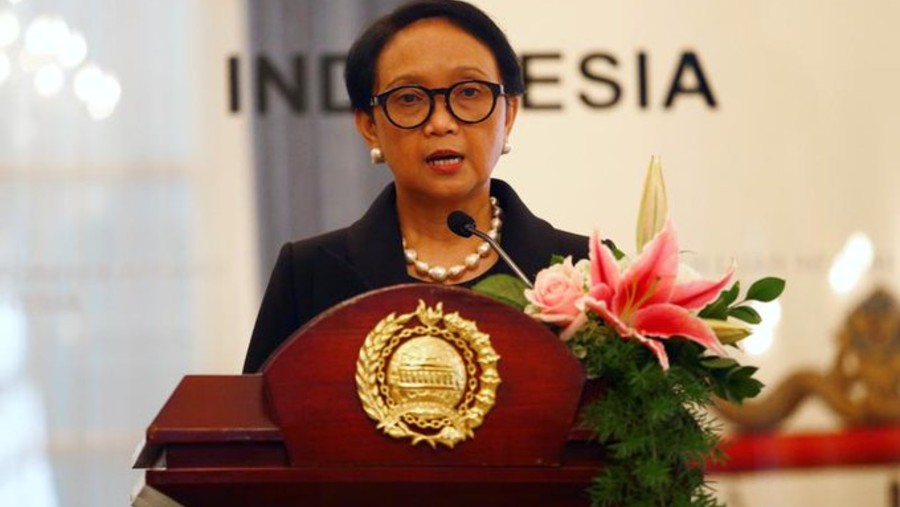 Indonesia’s foreign minister plans to fly to Myanmar on Thursday in the first known visit by a foreign envoy since the February 1 military coup, a leaked government document said, as western pressure mounts over a crackdown on protesters.

Retno Marsudi will arrive in the capital Naypyitaw in the morning and depart several hours later, according to the letter from the ministry of transport dated February 23 seen by Reuters, which an official said was authentic.

Retno has been rallying support in southeast Asia for a special meeting on Myanmar and sources said Jakarta proposed the region sends monitors to ensure the generals hold “fair and inclusive elections”.

The proposal was met with anger from some of the protesters, who are demanding the immediate release of elected leader Aung San Suu Ky.

Hundreds gathered outside Indonesia’s embassy in Yangon on Tuesday to voice their opposition to the election proposal.

The mooted meeting in Myanmar prompted scepticism from some Twitter users, with one who gave his name as Lwin Moe Kyaw writing, “We urge Indonesian Foreign Minister not to ‘legitimise’ the unlawful military coup group”.

“You should at the very least refuse to meet them at Myanmar Foreign Ministry, which rightfully belongs to our democratically elected leader Daw Aung San Suu Kyi,” he said.