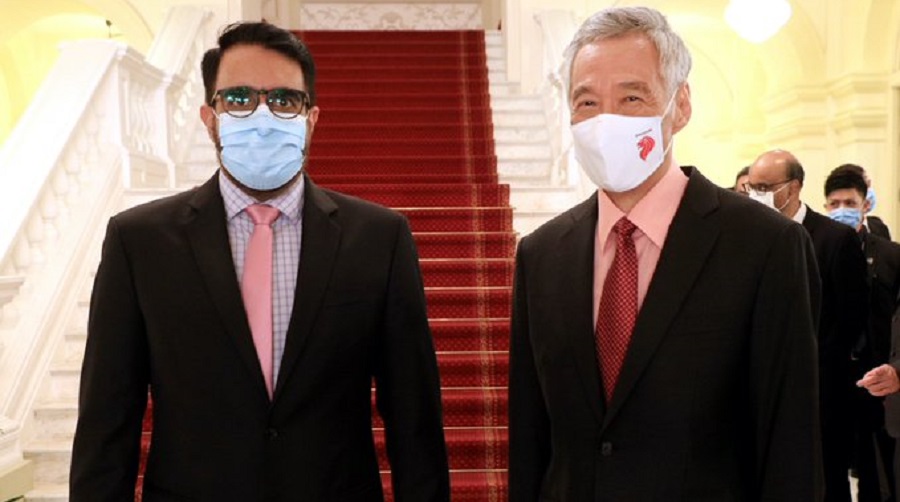 Indian-origin politician Pritam Singh was on Tuesday designated as the leader of the Opposition in Singapore, the first such appointment in the history of the city-state.

The 43-year old Singh’s Workers’ Party won 10 parliamentary seats out of the 93 contested in the July 10 general elections held, making it the biggest Opposition presence in Singapore’s Parliament.

Singh is the secretary-general of Workers’ Party.

Singapore’s legislatures have never had formally designated leaders of the Opposition, and such a position is not provided for in the Constitution or the Standing Orders of Parliament,” the parliamentary offices said on Tuesday.

“Singapore’s legislatures have never had formal Leaders of the Opposition, not even in the 1950s and early 1960s when there were substantial numbers of Opposition legislative assemblymen,” the Channel News Asia quoted the statement as saying.