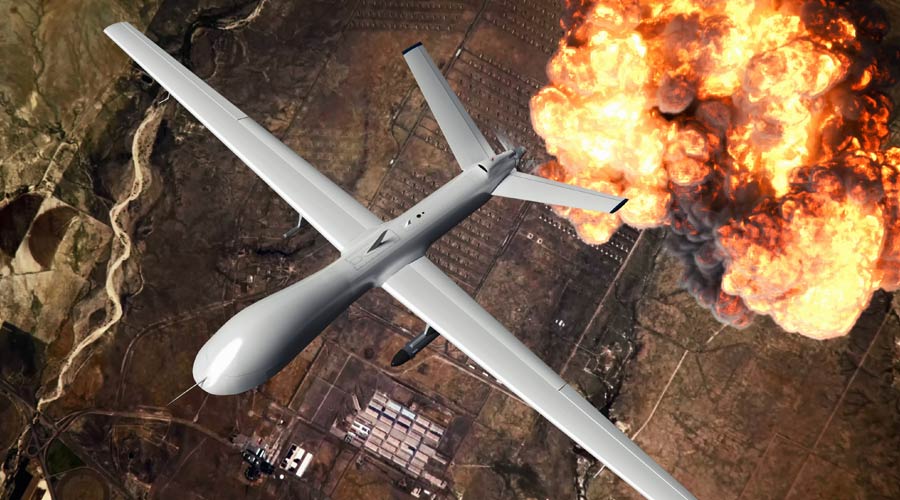 The Saudi-led coalition fighting in Yemen said on Thursday that 12 people, including an Indian, were injured by falling debris from an attempted drone attack on an airport in the southern Saudi region of Abha near the kingdom’s border with Yemen.

The coalition statement said the people who were hurt included travellers and workers at the airport.Two of the injured were Saudi citizens, four were Bangladeshi residents and three were Nepali. There was also one each from Sri Lanka, the Philippines and India who were hurt.