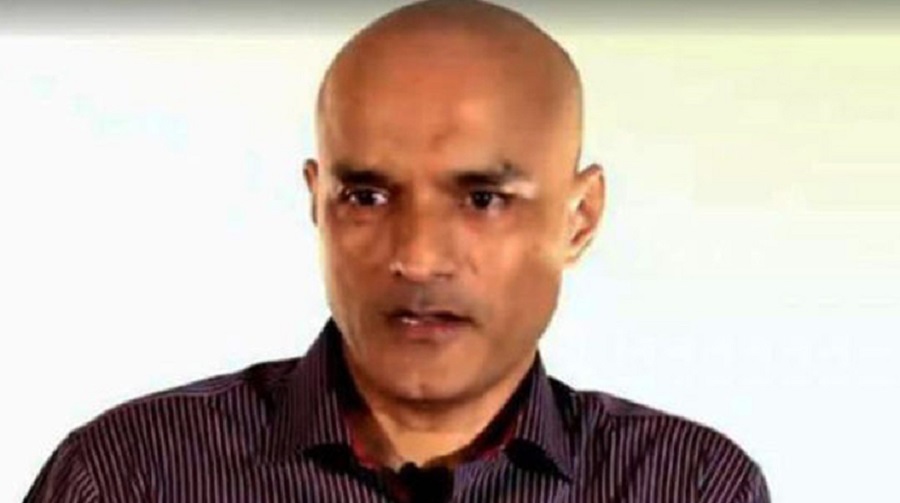 India on Thursday asked Pakistan to plug the gaps in the Review and Reconsideration Bill which was passed by its National Assembly on Friday purportedly to allow Kulbhushan Jadhav, the retired Indian naval officer facing death sentence on charges of espionage, to appeal against the Pakistani military court verdict in a civil court.

Stating that the bill does not create a machinery to facilitate effective review and reconsideration of Jadhav’s case as mandated by the International Court of Justice (ICJ) in its verdict in July 2019, external affairs ministry spokesman Arindam Bagchi said municipal courts cannot be the arbiter of whether a state has fulfilled its obligations in international law.

The bill, he said, invites the municipal courts in Pakistan to decide whether or not any prejudice has been caused to Jadhav on account of the failure to provide consular access. “Not only this, it further invites the municipal court to sit in appeal, as it were, over the judgment of the International Court of Justice. We call upon Pakistan to take appropriate steps to address the shortcomings in the bill and to comply with the judgment of the ICJ in letter and spirit.’’

On July 17, it will be two years since the ICJ  asked Pakistan to review and reconsider Jadhav’s death sentence. Jadhav had been sentenced to death by a Pakistani military court in April 2017 for espionage and terrorism.

The ICJ had also extended the stay on his execution and upheld his right to consular access. After the ICJ verdict, Jadhav was granted consular access twice but Pakistan refused to allow India to provide him legal counsel; maintaining that only a lawyer who practiced in a Pakistani court can represent him.

Jadhav has been in Pakistani custody since March 2016, and Islamabad had rejected requests from India for consular access till the ICJ verdict. While Pakistan claims that Jadhav had illegally crossed into its territory for espionage, India says that he was kidnapped from Iran where he was on business.

Over the past five years of his captivity, Pakistan allowed Jadhav’s wife and mother to meet him once in a makeshift prison set up in the foreign office. This was prior to the ICJ verdict. At that point too, the Indian deputy high commissioner who was accompanying the two women was not allowed to be with them when they spoke to Jadhav from behind a glass barrier.