The organiser said 230,000 people had attended the march 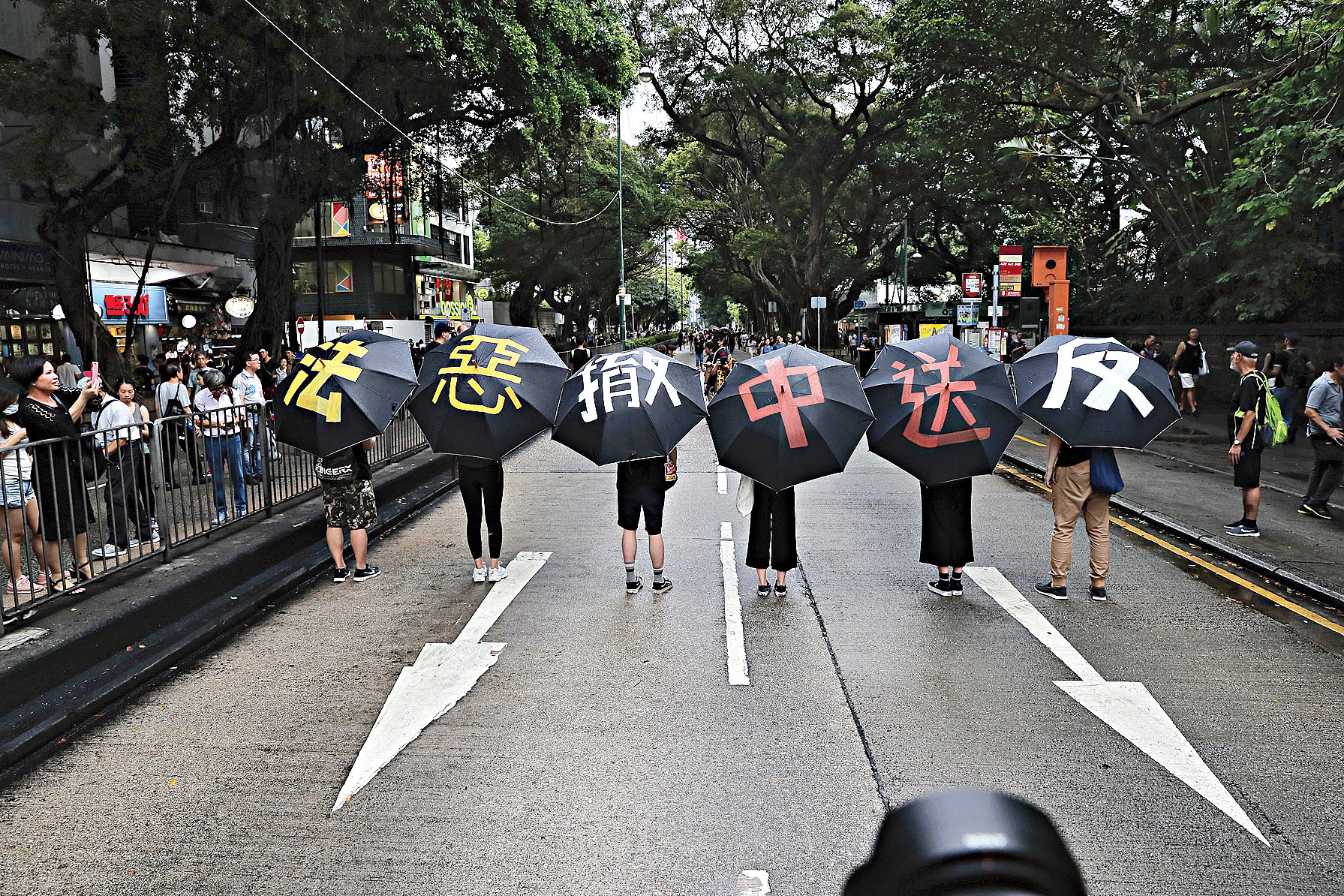 Tens of thousands of protesters marched through one of Hong Kong’s most touristy areas on Sunday, trying to gain support from mainland Chinese visitors for the city’s opposition to an extradition bill which has caused political turmoil.

Protests against the now-suspended bill have drawn millions of people to the streets in the former British colony in recent weeks, posing the biggest challenge Beijing has faced to its rule in the territory since Hong Kong returned to Chinese control in 1997.

The bill, which would allow people to be sent to mainland China for trial in courts controlled by the Communist Party, has triggered outrage across broad sections of Hong Kong society amid concerns it threatens the much-cherished rule of law that underpins the city’s international financial status.

China and Britain have engaged in a public spat over the bill but Chinese ambassador Liu Xiaoming told BBC TV on Sunday that China was “not interested in diplomatic war with the UK” and he had full confidence in Hong Kong’s ability to resolve the situation without Beijing’s intervention.

Protesters on Sunday braved intermittent rain and marched through streets of Tsim Sha Tsui, a popular shopping destination dotted with luxury shops, to try to deliver their message directly to mainland Chinese tourists in the hope of garnering sympathy. At times they shouted slogans in Mandarin, mainland China’s official tongue, as opposed to Hong Kong’s main language Cantonese. 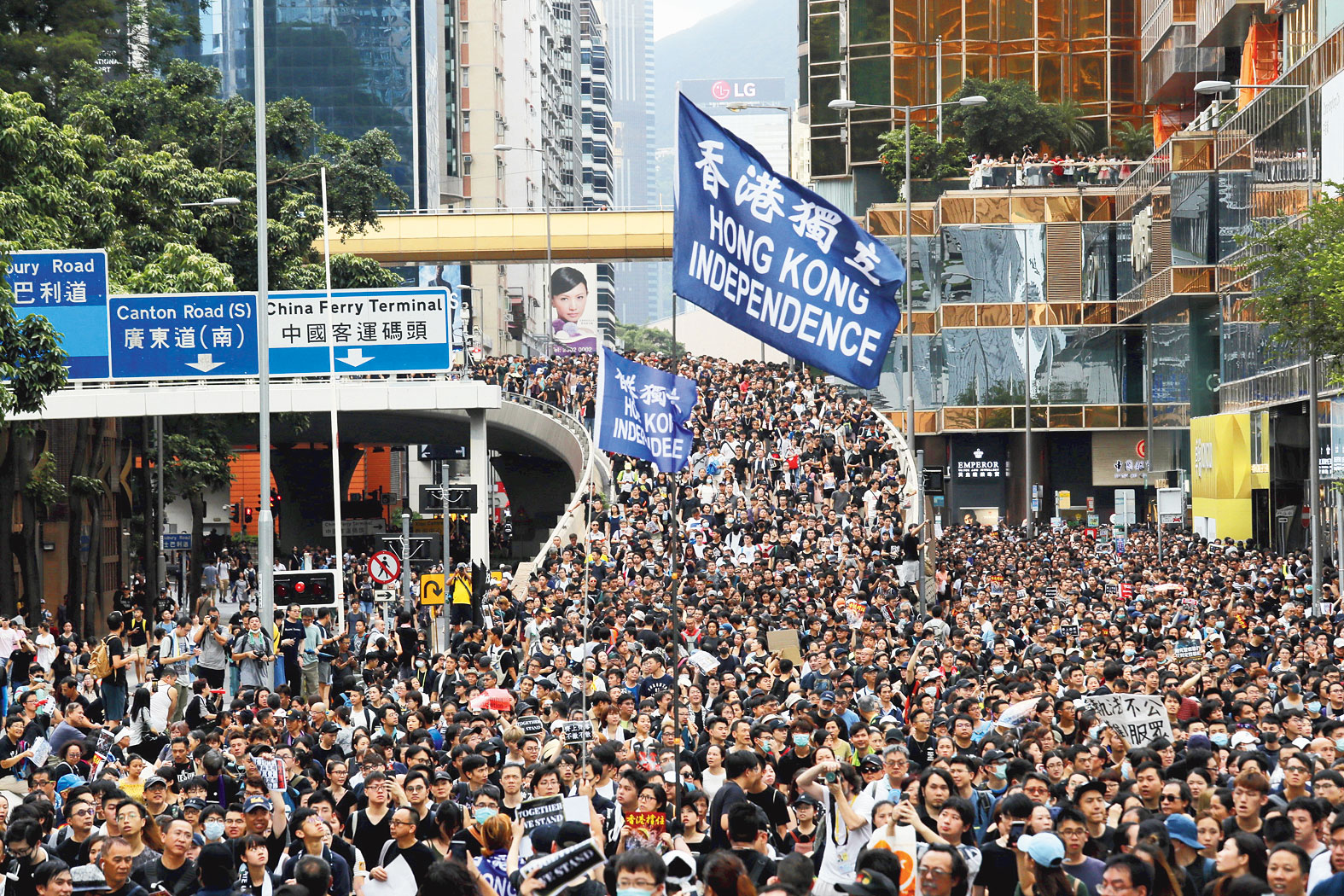 They also handed out flyers and sent messages by social media and Apple’s phone-to-phone AirDrop system written in the simplified form of Chinese characters used on the mainland.

The short march finished at the city’s high-speed rail station that connects Hong Kong to the mainland, one of the main entry points for Chinese visitors but a sensitive spot after part of the facility came under Chinese jurisdiction last year.

The authorities took no chances. Police and train staff guarded every exit of the station. Hong Kong’s MTR Corp Ltd, which runs the city’s Metro, planned to shut all entrances to the West Kowloon station apart from a route for passengers. Food and beverage outlets were also closed.

Shanghai businessman Alan Zhang watched the procession near an Apple store on Canton Road. “Actually, I feel quite touched to see how Hong Kong people fight for their freedom,” said Zhang, 54, a frequent visitor to Hong Kong.

“That’s something we can’t do in China. I think first-time travellers do not know what is happening right now…. Indeed it let me see why Hong Kong is different from China. I received flyers and AirDrop — very smart act.”

The organiser said 230,000 people had attended the march.