He didn’t flinch from ‘mother of all battles’

UN Security Council passed a resolution at the end of November authorising the use of force against Iraq if it did not leave Kuwait by January 15, 1991 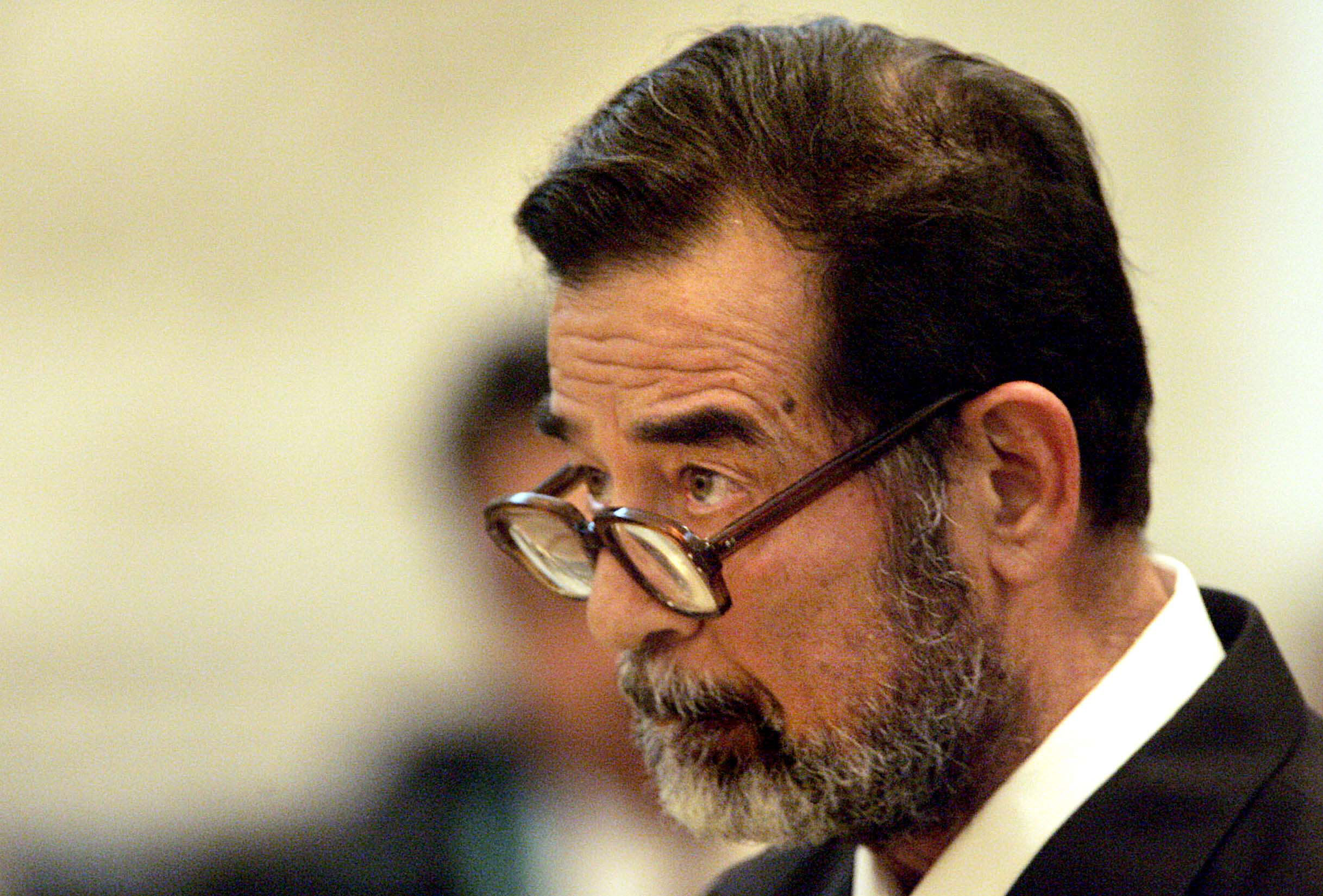 In the early hours of August 2, 1990, Iraqi forces under the command of Saddam Hussein rumbled into Kuwait and seized its oil fields.

“This is radical Saddam Hussein moving,” Bush wrote in his diary as he sat in the Oval Office at 6am. In an address to the nation a few days later, Bush signalled that the US was prepared to respond with force. “This will not stand,” he said.

Over the next two weeks, Bush moved the nation towards war while trying to reassure leaders like Prime Minister Margaret Thatcher of Britain, who told him, “Don’t go wobbly on me, George.” He sent paratroopers to Saudi Arabia and ordered warships to the Persian Gulf to enforce UN trade sanctions against Iraq.

From the start, Bush was dubious that Hussein would respond to diplomacy. But while Thatcher was trying to steel him, other European allies, as well as Gorbachev and Democrats in Congress, were pressuring him not to act too aggressively.

Bush pressed his case, saying publicly that he wanted to avoid a military solution, while preparing for just that. “Vital issues of principle are at stake,” he declared to Congress on September 11. “Saddam Hussein is literally trying to wipe a country off the face of the earth.”

In November, Bush nearly doubled the size of the US presence in the Persian Gulf.

Democrats in Congress were concerned. “Howling in the Congress was loud,” Gen. Colin L. Powell, the chairman of the Joint Chiefs of Staff under Bush, wrote in his memoir. “Was this George Bush, whom some people criticised as a ‘wimp,’ trying to prove his manhood by starting a war?”

The UN Security Council passed a resolution at the end of November authorising the use of force against Iraq if it did not leave Kuwait by January 15, 1991. It did not. On January 12, the House and Senate, with bipartisan support, authorised military action in the Persian Gulf.

By then Bush had built a foundation for it: 28 countries, including Egypt, Saudi Arabia and the Soviet Union, were behind him.

At 3am in Iraq on January 16, after a midnight deadline had passed without an Iraqi withdrawal, Bush ordered airstrikes. Waves of bombers and cruise missiles hit Baghdad and targets elsewhere in Iraq and in Kuwait.

“Our goal is not the conquest of Iraq, it is the liberation of Kuwait,” Bush said in a televised address. Hussein proclaimed that the “mother of all battles has begun”.

The war began with a spectacular display of US air power, as precision missile and bombing runs appeared to be inflicting grave damage on Baghdad. The White House held out hope that this assault alone would win the war, without American casualties, but Pentagon officials realised that a ground invasion was inevitable.

When it came, the ground war lasted almost exactly 100 hours, with minimal American casualties. Encircled, the Iraqi Army surrendered. Bush called a ceasefire, even though it allowed members of the Republican Guard, an elite Iraqi unit, to escape, and even though it left Hussein in power.

Gen. Powell advised Bush to end the fighting. “Mr. President, it’s going much better than we expected,” he recalled saying, according to his memoir. “The Iraqi Army is broken. All they’re trying to do now is get out. We don’t want to be seen as killing for the sake of killing.” Bush, by Gen. Powell’s account, responded, “If that’s the case, why not end it today?”

Bush would be called to defend that decision time and again, saying that he had been convinced that Hussein would be overthrown once the war ended.

In the next six months, Bush balanced urgent demands both abroad and at home. He went to Moscow in July 1991 and signed the Strategic Arms Reduction Treaty, which slashed the American and Soviet long-range nuclear arsenals by 25 percent to 35 per cent.

But Gorbachev was losing his battle to hold on to power. Less than three weeks later, Bush’s loyalty was put to the test when Gorbachev, his country in economic turmoil, was ousted by hardliners. Bush denounced the coup as a “misguided and illegitimate effort” and demanded that Gorbachev be returned to power.

For Bush, it was an uncharacteristically risky move, considering what might have happened to US-Soviet relations had the generals behind the coup succeeded.