Greta Thunberg to work with BBC TV for documentary series

The series will see her meet scientists, politicians and business people to explore the evidence around rising global temperatures 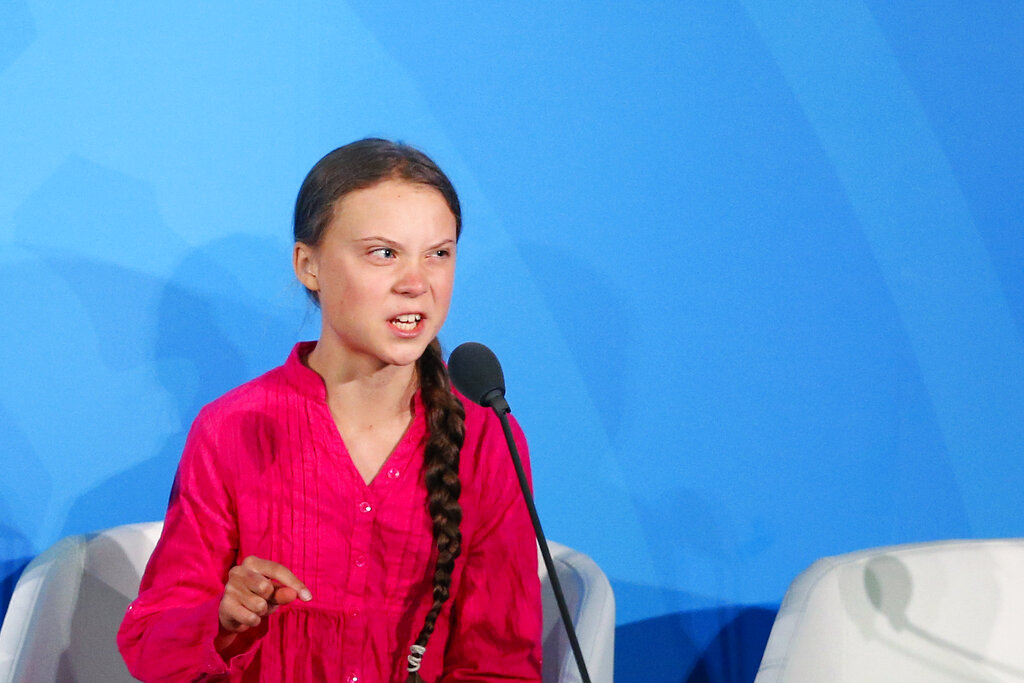 Climate activist Greta Thunberg is teaming up with BBC Studios for a TV series following her environmental campaigning and her journey into adulthood.

The British broadcaster announced the project at the BBC Showcase trade show on Monday, reported Variety.

'Climate change is probably the most important issue of our lives so it feels timely to make an authoritative series that explores the facts and science behind this complex subject.

'To be able to do this with Greta is an extraordinary privilege, getting an inside view on what it's like being a global icon and one of the most famous faces on the planet,' said Rob Liddell, BBC Studios executive producer.

The documentary series, which will be made by BBC Studios' science unit, will see Thunberg, 17, meet with scientists, politicians and business people to explore the evidence around rising global temperatures.

It will share some of the 'quiet moments as she writes the impactful speeches that are now broadcast and analysed around the world.'

Thunberg is also the subject of a Hulu documentary that will air this year, working titled 'Greta'.