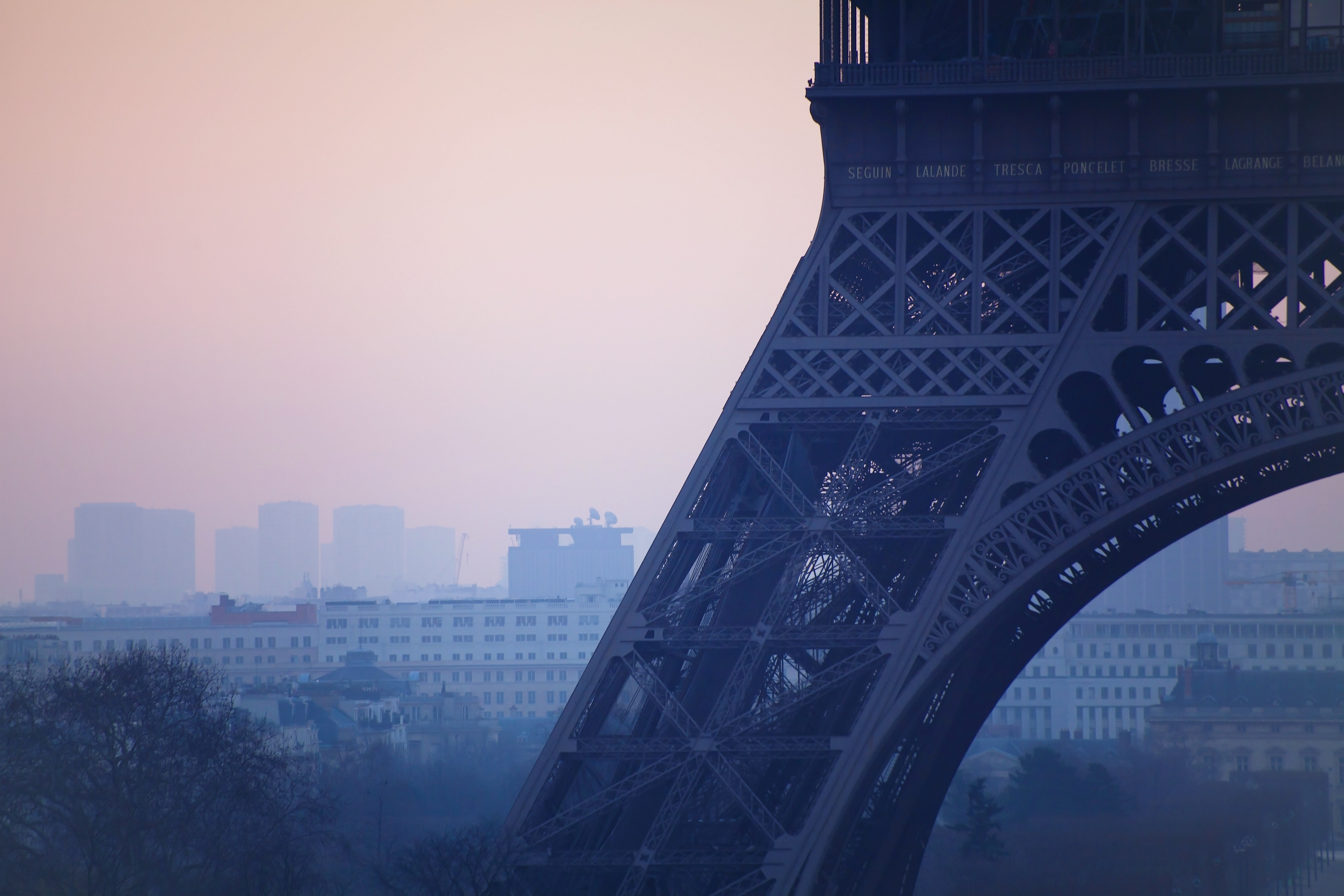 Four years after countries struck a landmark deal in Paris to rein in greenhouse gas emissions in an effort to avert the worst effects of global warming, humanity is headed toward those very climate catastrophes, according to a UN report issued on Tuesday, with China and the US, the two biggest polluters, having expanded their carbon footprints last year.

“The summary findings are bleak,” the report said, because countries have failed to halt the rise of greenhouse gas emissions even after repeated warnings from scientists. The result, the authors added, is that “deeper and faster cuts are now required”.

The world’s 20 richest countries, responsible for more than three-fourths of emissions, must take the biggest, swiftest steps to move away from fossil fuels, the report emphasized. The richest country of all, the US, however, has formally begun to pull out of the Paris accord altogether.

Global greenhouse gas emissions have grown by 1.5 per cent every year over the last decade, according to the annual assessment, the Emissions Gap Report, which is produced by the UN Environment Programme.

The opposite must happen if the world is to avoid the worst effects of climate change, including more intense droughts, stronger storms and widespread food insecurity by midcentury.

To stay within relatively safe limits, emissions must decline sharply, by 7.6 per cent every year, between 2020 and 2030, the report warned.

Separately, the World Meteorological Organisation reported on Monday that emissions of three major greenhouse gases — carbon dioxide, methane and nitrous oxide — have all swelled in the atmosphere since the mid-18th century.

Under the Paris Agreement, reached in November, 2015, every country has pledged to rein in emissions, with each setting its own targets and timetables. Even if every country fulfills its current pledges — and many, including the US, Brazil and Australia, are currently not on track to do so — the Emissions Gap Report found average temperatures are on track to rise by 3.2 degrees Celsius from the baseline average temperature at the start of the industrial age.

That trajectory is terrible for the future of humanity. According to scientific models, that kind of temperature rise sharply increases the likelihood of extreme weather events, the accelerated melting of glaciers and swelling seas — all endangering the lives of billions of people.

The Paris Agreement resolved to hold the increase in global temperatures well below 2 degrees Celsius, or 3.6 degrees Fahrenheit; last year, a UN-backed panel of scientists said the safer limit was to keep it to 1.5 degrees Celsius.

It doesn’t have to be that way. There are many ways to reduce emissions: quitting the combustion of fossil fuels, especially coal, the world’s dirtiest fossil fuel; switching to renewable energy like solar and wind power; moving away from gas and diesel guzzling cars; and halting deforestation.

In fact, many countries are headed in the wrong direction. A separate analysis released this month looked at how much coal, oil and natural gas the world’s nations have said they expect to produce and sell through 2030. If all those fossil fuels were extracted and burned, the report found, countries would collectively miss their climate pledges.