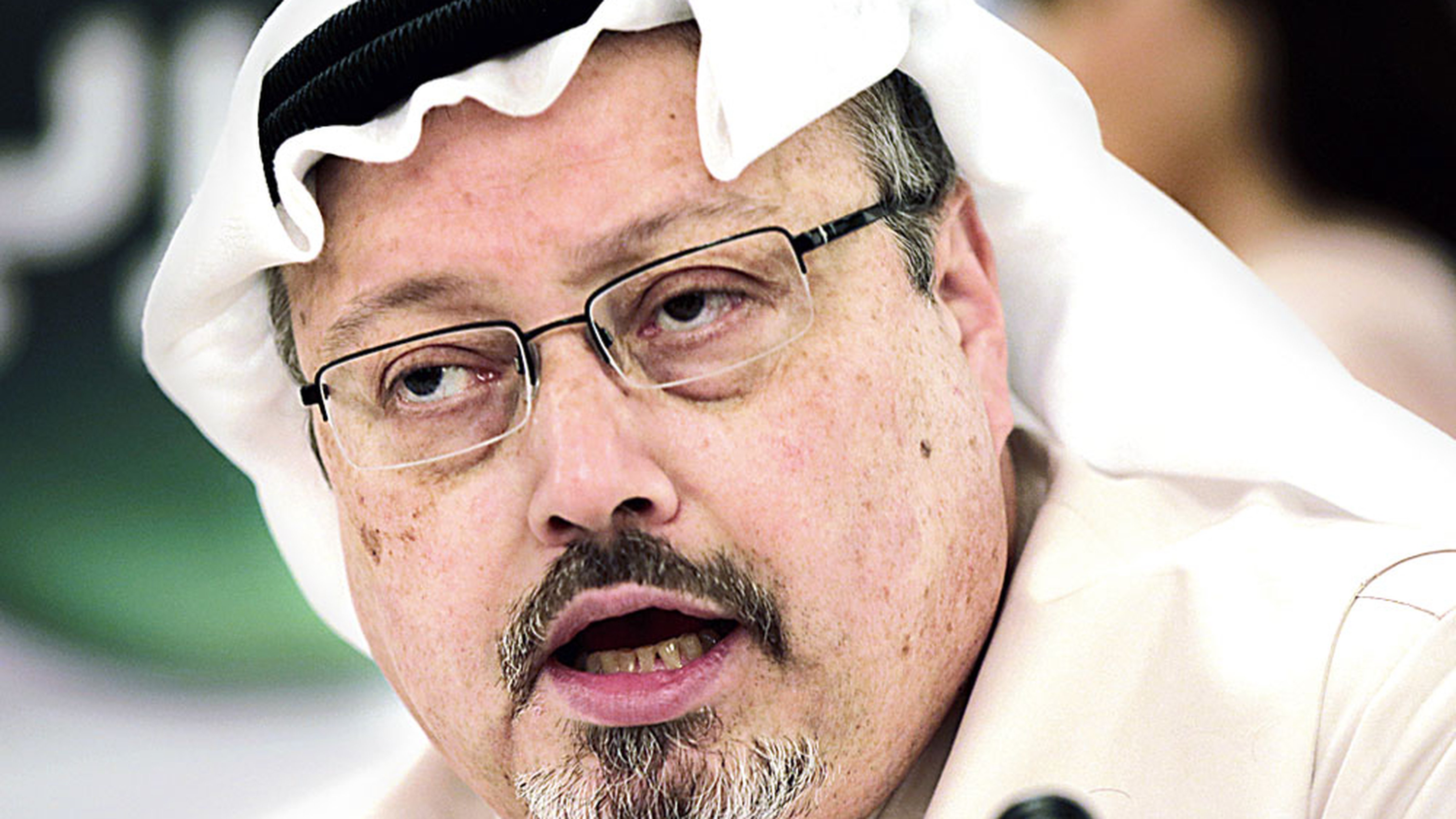 Furious over being denied a CIA briefing on the killing of a Saudi journalist, senators from both parties spurned the Trump administration on Wednesday with a stinging vote to consider ending American military support for the Saudi-backed war in Yemen.

The Senate voted 63 to 37 to bring to the floor a measure to limit presidential war powers in Yemen. It was the strongest signal yet that Republican and Democratic senators alike remain vehemently sceptical of the administration’s insistence that the Saudi crown prince cannot, with certainty, be blamed for the death of the journalist Jamal Khashoggi.

While the vote showed widespread disapproval of the administration’s stance, it did not necessarily indicate that the measure would ultimately be approved.

It took place hours after secretary of state Mike Pompeo and defence secretary Jim Mattis briefed senators about the Yemen conflict in a classified discussion, which the administration had hoped would persuade lawmakers that Saudi Arabia must remain a vital American ally.

But many senators had insisted that Gina Haspel, the CIA director, also be there to answer questions about Khashoggi’s death. American officials have said the CIA, which Pompeo led until the spring, has concluded that the Saudi crown prince, Mohammed bin Salman, ordered the killing in the Saudi Consulate in Istanbul last month.

Senator Lindsey Graham, Republican of South Carolina and a stalwart supporter of President Trump in recent months, vowed to freeze the administration’s legislative priorities until Haspel spoke to the Senate.

“I’m talking about any key vote. Anything that you need me for to get out of town, I ain’t doing it until we hear from the CIA,” Graham told reporters after the 90-minute briefing at the Capitol.

He also promised there would “be no business as usual with Saudi Arabia” if American intelligence confirmed that Prince Mohammed was involved in Khashoggi’s killing. One US official said that was precisely why the administration did not want Haspel to participate in the briefing.

The CIA’s press secretary, Timothy Barrett, denied that Haspel was blocked from attending and noted that agency officials had already discussed its findings with the Senate Intelligence Committee and congressional leaders.

The vote was striking for its defections by Republicans who in the past had supported the years-long military alliance between the US and Saudi Arabia. As part of the Saudi-led coalition against Houthi rebels in Yemen, which began with a bombing campaign in 2015, the Pentagon is mostly providing military advisers and intelligence.

Graham initially rejected Wednesday’s measure, then huddled with colleagues and switched his vote.

Thirteen other Republicans joined all Senate Democrats to end American military action in Yemen — with the exception of operations against al Qaida.

A similar measure in March was rejected by the Senate, with only 44 votes in support.