The video shows Zuckerberg speaking directly into the camera, boasting of nefarious motives behind his empire 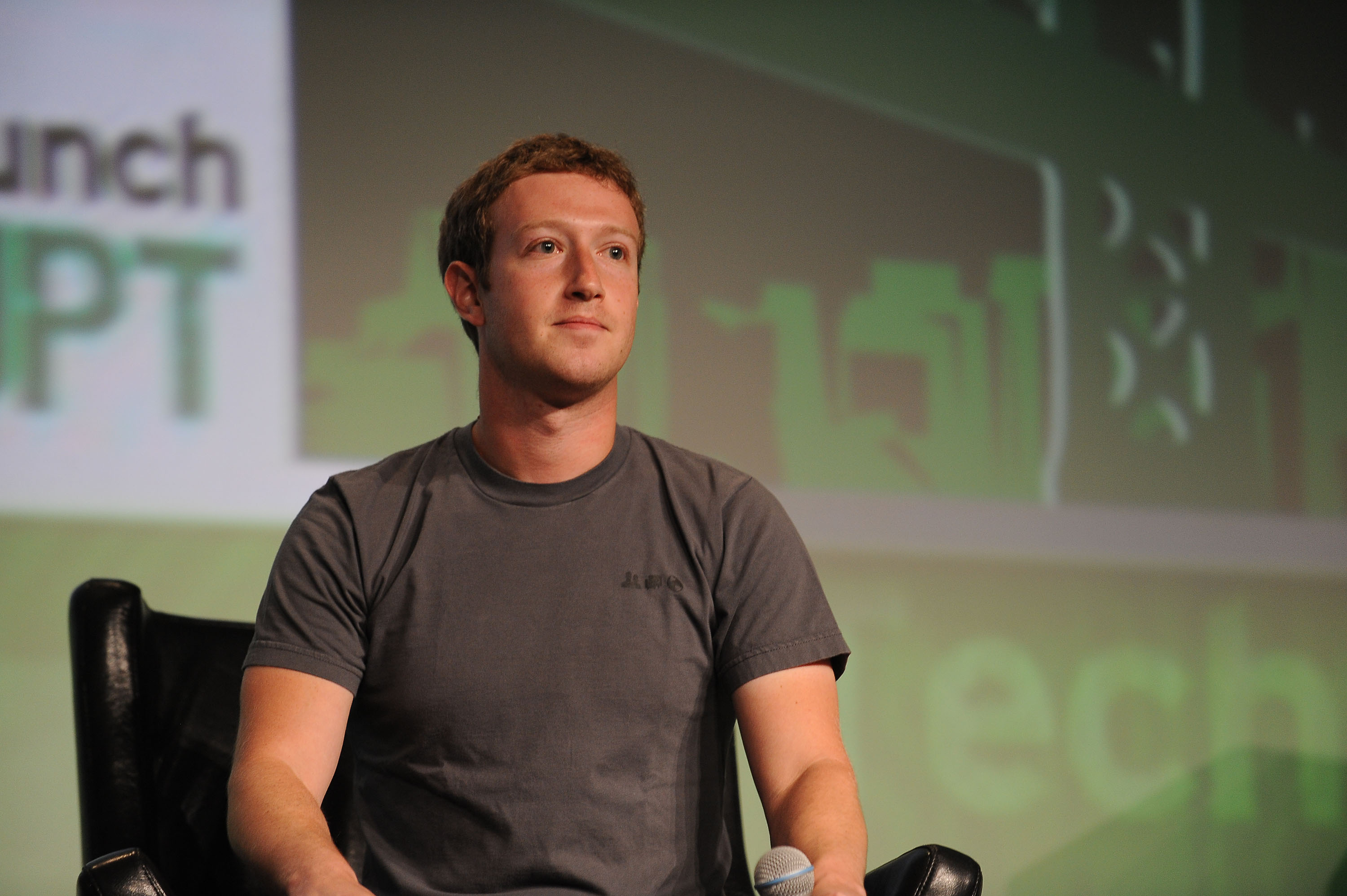 Two weeks ago, Facebook declined to remove a doctored video in which the speaker of the House, Nancy Pelosi, seemed to drunkenly slur her speech. Over the weekend, two British artists released a doctored video of Facebook’s chief executive, Mark Zuckerberg, as a sly comment on the spread of false information online.

Posted to the Facebook-owned social network Instagram, the video shows Zuckerberg speaking directly into the camera, boasting of nefarious motives behind his online empire.

“Imagine this for a second: one man, with total control of billions of people’s stolen data, all their secrets, their lives, their futures,” he appears to say.

The video is easily recognisable as a fake, in part because the voice paired with the image sounds only marginally like Zuckerberg. And Spectre is a reference to a fictional, evil organisation in James Bond lore. But it serves both as a piece of digital commentary and as a test of the way Facebook handles the spread of false information on its social network.

The two artists behind the video, Bill Posters and Daniel Howe, did not immediately respond to requests for comment on Tuesday evening. Nor did Canny AI, an Israeli advertising start-up that helped create the video.

“If third-party fact checkers mark it as false, we will filter it from Instagram’s recommendation surfaces like Explore and hashtag pages,” said Stephanie Otway, a spokeswoman for the company.

The website Vice.com reported on the video earlier on Tuesday.

Facebook has been under pressure to deal with the steady stream of false and misleading content on its social network. Late last month, the video of Pelosi was shared millions of times across Facebook and other services.

After many urged Facebook to remove the video, it declined to do so, saying the video did not violate its policies, which also allow people to freely express themselves online. Twitter said something similar. Facebook officials have said that artificial intelligence technology will ultimately allow the company to control the spread of false information.