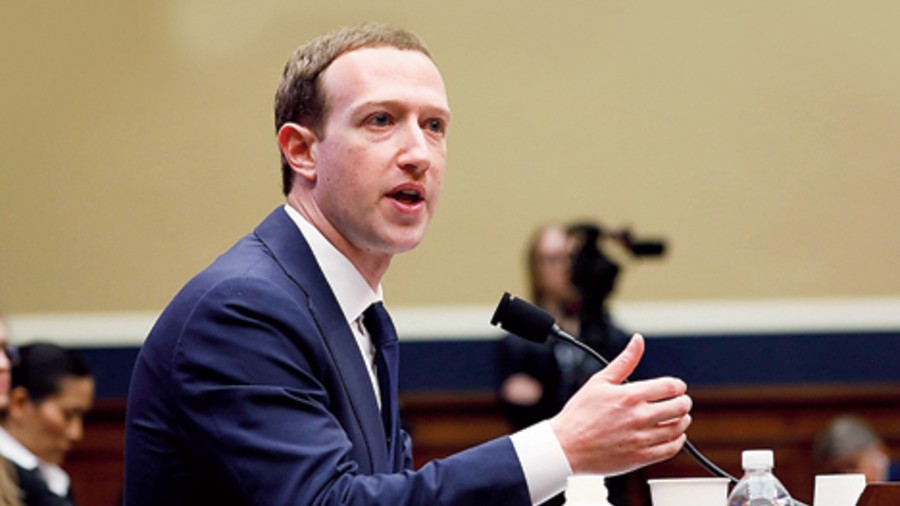 Mark Zuckerberg, Facebook’s chief executive, downloaded a popular new app, Phhhoto, on August 8, 2014, and took a selfie. Other Facebook executives and product managers soon followed suit. It then made overtures to integrate Phhhoto.

But the interest of Facebook’s top executives in Phhhoto was just a show, according to a lawsuit filed on Thursday in the Eastern District of New York by the start-up, which is now defunct. Instead, Facebook simply wanted to squash the competition, according to the suit, which accused the company of antitrust violations.

In the suit, Phhhoto’s founders — Champ Bennett, Omar Elsayed and Russell Armand — claim that after Zuckerberg and other Facebook executives downloaded their app and approached them about a partnership, no deal materialised. Facebook instead launched a competing product that mirrored Phhhoto’s features.