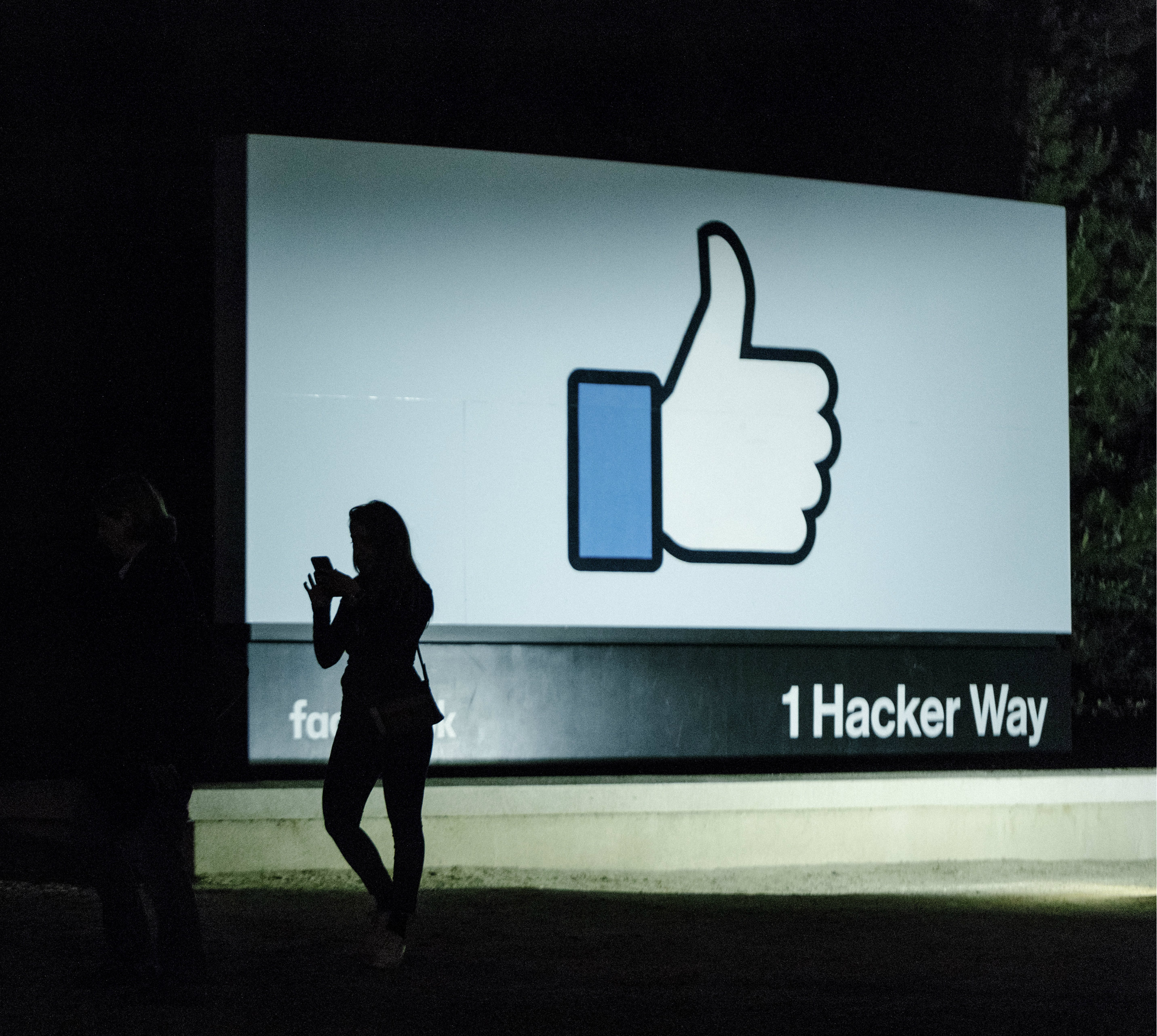 The Facebook headquarters in Menlo Park, California. Facebook's decision to ban white nationalist content from its platforms is a significant policy change that bows to longstanding demands from civil rights groups.
The New York Times
Liam Stack   |     |   Published 28.03.19, 07:33 AM

Facebook said on Wednesday that it would ban white nationalist content from its platforms, a significant policy change that bows to long-standing demands from civil rights groups who said the tech giant was failing to confront the powerful reach of white extremism on social media.

Kristen Clarke, the president of the Lawyers’ Committee for Civil Rights Under Law, which helped Facebook shape its new attitude toward white nationalism, said the earlier policy “left a gaping hole in terms of what it provided for white supremacists to fully pursue their platform”.

“Online hate must be confronted if we are going to make meaningful progress in the fight against hate, so this is a really significant victory,” Clarke said.

As part of its policy change, Facebook said it would divert users who searched for white supremacist content to Life After Hate, a nonprofit that helps people leave hate groups, and would improve its ability to use artificial intelligence and machine learning to combat white nationalism.

“It’s clear that these concepts are deeply linked to organized hate groups and have no place on our services,” Facebook said in a statement posted online on Wednesday. It later added, “Going forward, while people will still be able to demonstrate pride in their ethnic heritage, we will not tolerate praise or support for white nationalism and separatism.”

The company said its decision, which takes effect next week, was based on a rethinking of its earlier policy on white nationalism, which it saw as a concept akin to ethnic pride and something different from and less dangerous than white supremacy.

“Our policies have long prohibited hateful treatment of people based on characteristics such as race, ethnicity or religion — and that has always included white supremacy,” the company said in a statement. “We didn’t originally apply the same rationale to expressions of white nationalism and separatism because we were thinking about broader concepts of nationalism and separatism — things like American pride and Basque separatism, which are an important part of people’s identity.'

Facebook’s decision was praised by civil rights groups and experts in extremism, many of whom had strongly disapproved of the company’s previous understanding of white nationalism.

Madihha Ahussain, a lawyer for Muslim Advocates, a civil rights group, said the policy change was “a welcome development” in the wake of the New Zealand mosque shootings. But she said the company still had to explain how it will enforce the policy, including how it will determine what constitutes white nationalist content.

“We need to know how Facebook will define white nationalist and white separatist content,” she said in an email. “For example, will it include expressions of anti-Muslim, anti-Black, anti-Jewish, anti-immigrant and anti-LGBTQ sentiment — all underlying foundations of white nationalism? Further, if the policy lacks robust, informed and assertive enforcement, it will continue to leave vulnerable communities at the mercy of hate groups.”

Mark Pitcavage, who tracks domestic extremism for the Anti-Defamation League, said the shift from Facebook was “a good thing if they were using such a narrow definition before.”

And he said comparisons between white nationalism and American patriotism or ethnic pride were misplaced.

“Whiteness is not an ethnicity, it is a skin color,” Pitcavage said. “And America is a multicultural society. White nationalism is simply a form of white supremacy. It is an ideology centered on hate.”