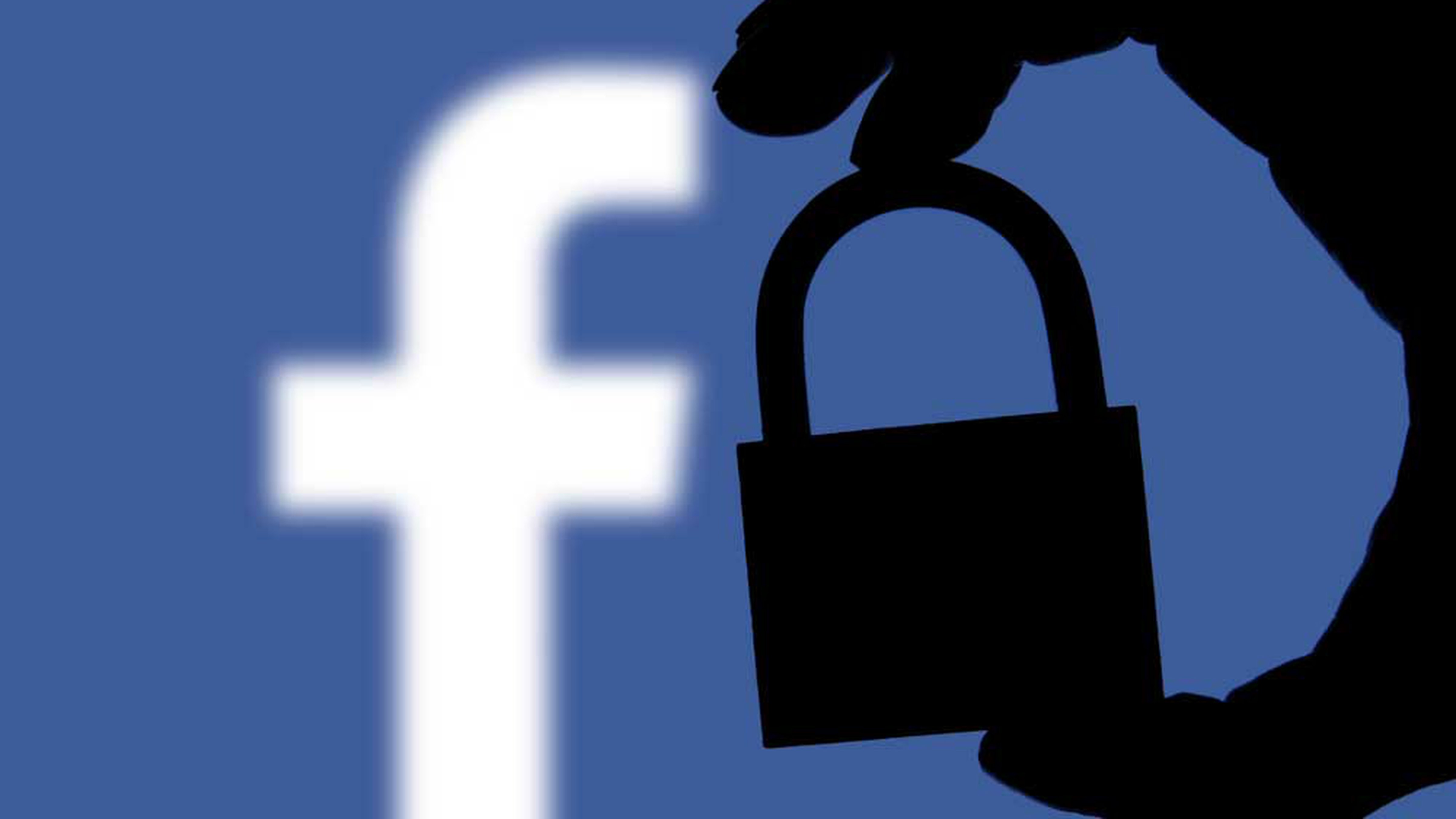 Facebook Inc said it removed 1.5 million videos globally of the New Zealand mosque attack in the first 24 hours after the attack.

The company said it is also removing all edited versions of the video that do not show graphic content out of respect for the people affected by the mosque shooting and the concerns of local authorities.

The death toll in the New Zealand mosque shootings rose to 50 on Sunday. The gunman who attacked two mosques on Friday live-streamed the attacks on Facebook for 17 minutes using an app designed for extreme sports enthusiasts, with copies still being shared on social media hours later.