Trial centered around an Alzheimer’s sufferer 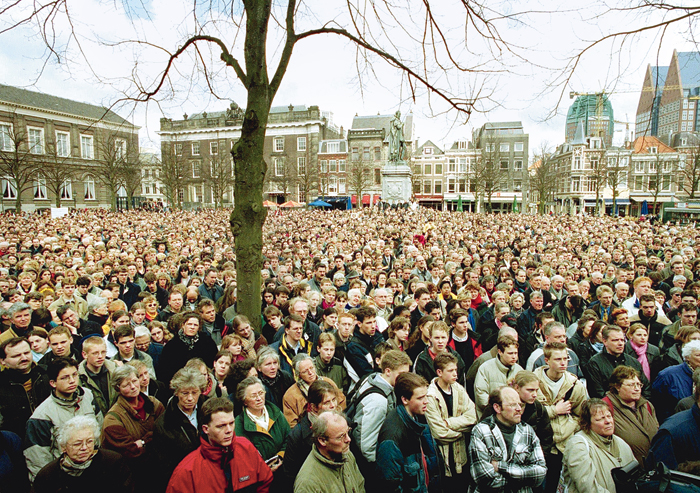 A Dutch doctor was acquitted on Wednesday of all charges for the euthanasia of an elderly patient who suffered from dementia.

Judges at the Hague district court found the patient had expressly requested euthanasia at an earlier stage in her disease, and the doctor had acted carefully in accordance with the law in the case, consulting other doctors and the patient’s family, and on the basis of her will.

The case was seen as a test for the legal boundaries of euthanasia cases in the Netherlands, where assisted suicide and mercy killing is allowed by law under restricted conditions when overseen by medical professionals. The conditions include that a patient is experiencing unbearable suffering with no hope of recovery, and wishes to die.

The trial centred around a 74-year-old woman, who had been diagnosed with Alzheimer’s disease four years before her death. The patient had a certified living will stating her wish for euthanasia if her condition were to worsen significantly. The doctor carried out the mercy killing with the consent and support of the woman's family.

Prosecutors brought the criminal case, arguing that the doctor should also have checked with the patient herself, even though she was no longer mentally competent, saying the law was unclear on that point.

But judges ruled the doctor was right to rely solely on the living will to carry out the mercy killing.

“The court concludes that the doctor did not need to verify the current desire for euthanasia (of the patient),” presiding judge Mariette Renckens said.

The judge said the patient was too affected by dementia to make a “coherent” request to die, but that her request was clear in her living will and from numerous prior conversations with her family and medical professionals.

“This is a clear advice of the judges that it is possible to give euthanasia to a person who is no longer mentally competent but does want euthanasia,” Steven Pleiter of the Dutch Centre of Expertise for Euthanasia told journalists.

He said the mercy killing of people in such an advanced stage of dementia is rare and makes up just two or three cases out of over 6,000 cases of euthanasia reported in the Netherlands each year.