Trump says he has nothing to do with Hunter Biden's prosecution

The latter on December 9 disclosed that his tax affairs were under investigation by the US attorney’s office in Delaware. 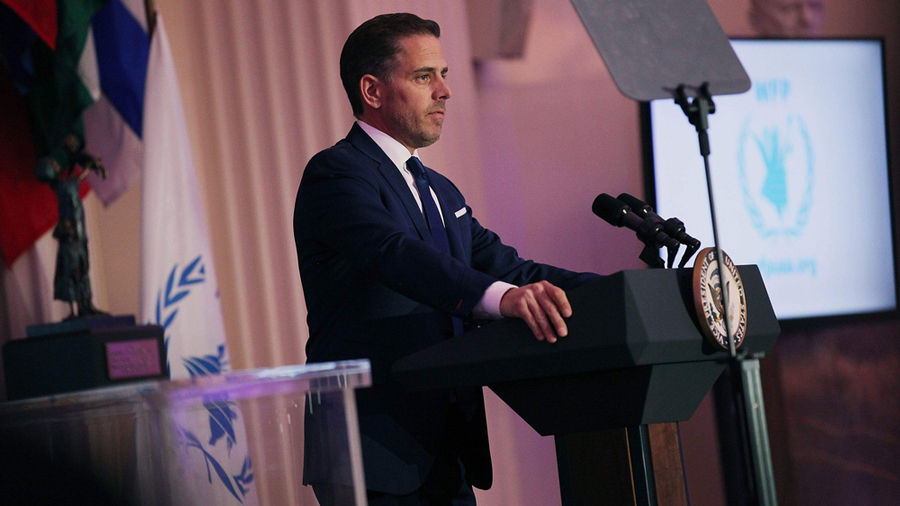 President Donald Trump said on Thursday that he had nothing to do with any potential prosecution of President-elect Joe Biden’s son, Hunter, who has disclosed that his taxes are being investigated by a federal prosecutor in Delaware.

Trump was impeached by the Democratic-led US House of Representatives in December 2019 on charges of abuse of power and obstruction of Congress stemming from his efforts to pressure Ukraine to investigate Joe and Hunter Biden. Trump was acquitted by the Republican-led Senate in February.

“I have NOTHING to do with the potential prosecution of Hunter Biden, or the Biden family. It is just more Fake News. Actually, I find it very sad to watch!” the Republican President wrote on Twitter.

His Twitter post came a day after Jeffrey Rosen, the incoming acting attorney-general, declined to say in an interview with Reuters whether or not he would appoint a special counsel to investigate Hunter Biden and his foreign business dealings.

Trump, supposed to leave office on January 20, has privately been mulling whether to pressure the justice department to appoint a special counsel to look into Hunter Biden, according to a person familiar with the matter.

Installing a special counsel would make it more politically difficult for the new attorney- general in the incoming Biden administration to simply dismiss the matter.

Hunter Biden on December 9 disclosed that his tax affairs were under investigation by the US attorney’s office in Delaware.