She tried to tackle the problem through non-violence, compassion and mutual respect, he said 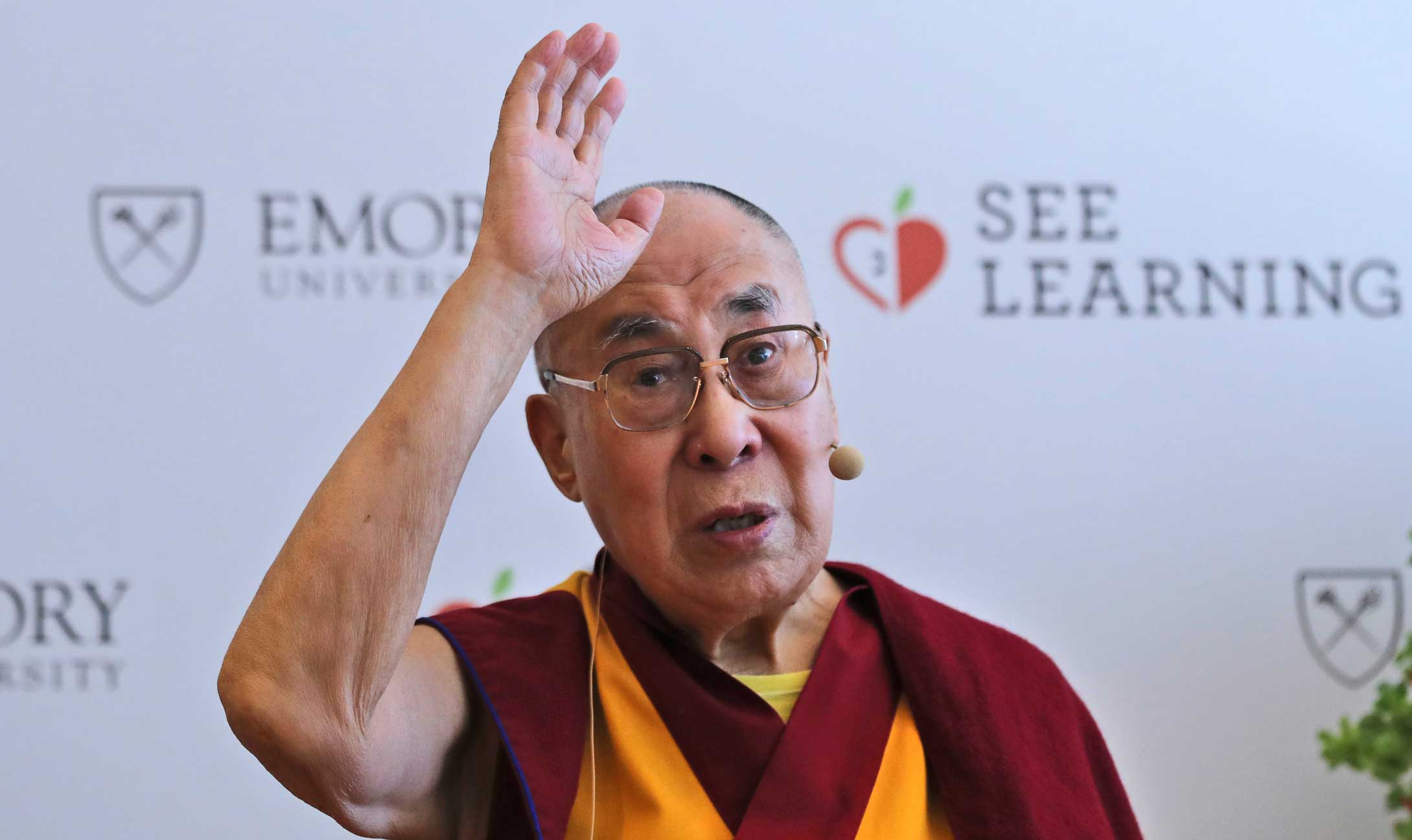 The Tibetan spiritual leader, the Dalai Lama, on Thursday praised New Zealand Prime Minister Jacinda Ardern for adopting a compassionate approach after the recent terror attack in Christchurch in which 50 worshippers were killed.

Responding to a question at a news conference here, he also said that New Zealand serves as a “living example” for others as to how to respond with calmness and compassion after such incidents.

He said the 21st century should be the “century of peace and non-violence”.

New Zealand is one example where a country’s leader tried to deal with a “very sad situation” through compassion, he said, when asked about the incidents of violence in the last few years that have stemmed from hatred.

“She tried to tackle the problem through non-violence, compassion and mutual respect. So, there are methods (to deal with violence). And, although what happened was a very sad incident, there was no further increase in violence,” the Dalai Lama told reporters.

“I really admire the New Zealand Prime Minister, that lady. She is wonderful. So that is a living example and everyone can learn from that,” he said.

New Zealand Prime Minister Jacinda Ardern talks during the meeting with Chinese President Xi Jinping, at the Great Hall of the People in Beijing, on April 1,2019.
(AP)

At least 50 people were killed and several were injured in a hate-filled terror attack in two mosques of Christchurch in March.

The attack sparked global outrage drawing condemnation from leaders and institutions from around the world.

After the attack, Ardern’s humane approach in consoling a grieving nation and dealing with its aftermath, including meeting the Muslim community members, was widely praised.

The interaction in Delhi was held to announce the global launch of SEE (social, emotional and ethical) learning programme, hosted by the Emory University in the US in partnership with The Dalai Lama Trust and Vana Foundation of India.

“We saw so much violence in the 20th century, two world wars, and so we must deal with our problems now with dialogues and non-violent measures. And, through peace we can achieve it,” he said.

The Dalai Lama lamented that most of the problems the world is facing today is “our own creations”.

“Even the killings we are seeing today around the world, doings of humans only... Our education today is only teaching to be materialistic and not seek happiness,” he said.