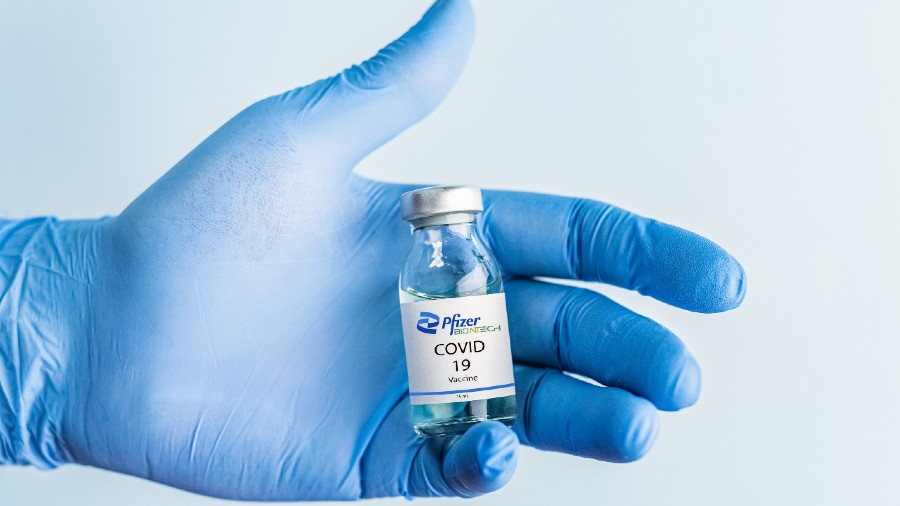 The Pfizer-BioNTech coronavirus vaccine is extraordinarily effective at protecting against severe disease caused by two dangerous variants, according to two studies published on Wednesday.

“This is really good news,” said Dr Annelies Wilder-Smith, an infectious disease researcher at the London School of Hygiene and Tropical Medicine. “At this point in time we can confidently say that we can use this vaccine, even in the presence of circulating variants of concern.”

Previous research suggested that B.1.1.7 is more infectious and more deadly than other variants, but that vaccines still worked well against it.

But vaccines appeared to be less effective against B.1.351, according to earlier studies.

One of the new studies, which appeared in the New England Journal of Medicine, is based on information about more than 200,000 people that was pulled from Qatar’s national Covid-19 databases between February 1 and March 31.

During that time, the variants were widespread there: Sequencing conducted between February 23 and March 18 suggested that roughly half of the coronavirus infections in that period were caused by B.1.351 and 44.5 per cent were caused by B.1.1.7.

Even that slightly reduced effectiveness against infection with B.1.351 is still largely good news, one of the study’s authors, Laith Abu-Raddad, an infectious disease epidemiologist at Weill Cornell Medicine-Qatar, said. “We’re talking about a variant which is probably the nastiest of all the variants of concern,” he said. “It’s not the 95 per cent we were hoping, but the 75 per cent is really great.”

The second new study, which was published in The Lancet, was conducted by researchers at the Israel ministry of health and Pfizer.

It is based on more than 230,000 coronavirus infections that occurred in Israel between Jan. 24 and April 3. During that period, B.1.1.7 accounted for nearly 95 per cent of all coronavirus cases in the country, which has vaccinated more than half of its population.

As the percentage of fully vaccinated people in each age group grew, the incidence of coronavirus infections in that cohort fell, the researchers found.

The declines in infection rates matched the timing of increasing vaccine coverage in each age group better than the start of a nationwide lockdown. The results suggest that Israel’s rapid pace of vaccination has been responsible for the decline in infections in the country.

“I’m just really happy to see this data that in the real world these vaccines are having such an amazing impact on curtailing infection and disease,” said Akiko Iwasaki, an immunologist at Yale University.

“It absolutely emphasises the need for the second dose,” said Dr Kathleen Neuzil, who directs the Center for Vaccine Development and Global Health at the University of Maryland School of Medicine.

Together, the studies suggest that even with the new variants, vaccination remains a plausible path out of the pandemic, experts said.