If it is so hard to maintain safety at 1600 Pennsylvania Avenue, how can businesses do so? 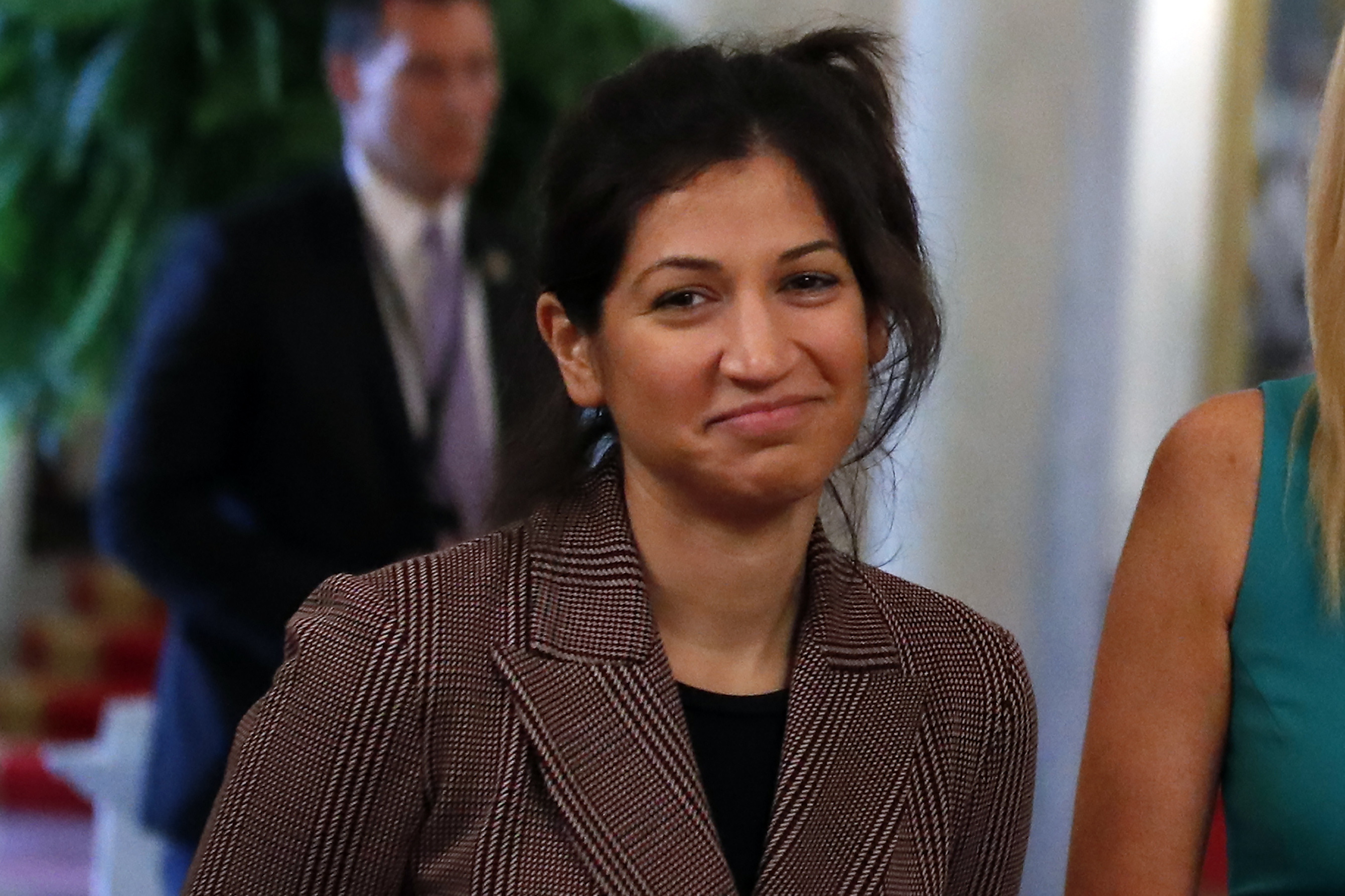 Vice-President Mike Pence’s press secretary tested positive for the virus on Friday, forcing a delay in the departure of Air Force Two while a half-dozen other members of his staff were taken off the plane for further testing
(AP photo)
Peter Baker And Michael Crowley   |   Washington   |   Published 09.05.20, 07:53 PM

In his eagerness to reopen the country, President Trump faces the challenge of convincing Americans that it would be safe to go back to the workplace. But the past few days have demonstrated that even his own workplace may not be safe from the coronavirus.

Vice-President Mike Pence’s press secretary tested positive for the virus on Friday, forcing a delay in the departure of Air Force Two while a half-dozen other members of his staff were taken off the plane for further testing. That came only a day after word that one of the President’s own military valets had been infected.

All of which raised an obvious question: if it is so hard to maintain a healthy environment at 1600 Pennsylvania Avenue, the most famous office address in the world, where staff members are tested regularly, some as often as every day, then how can businesses across the country without anywhere near as much access to the same resources establish a safe space for their workers?

“The virus is in the White House, any way you look at it,” said Juliette Kayyem, a former assistant secretary of homeland security under President Barack Obama. “Whether it’s contained or not, we will know soon enough. But the fact that a place — secured, with access to the best means to mitigate harm — is not able to stop the virus has the potential of undermining confidence in any capacity to defeat it.”

The presence of the virus in both the West Wing and the residential floors of the White House brings home the dilemma facing the nation at a pivotal point in the pandemic. With more than 77,000 deaths in the US so far and cases rising by the day, states and employers are wrestling with when and how to reopen without putting workers, customers and clients at risk.

But the federal government has not detailed the best way to minimise risk, much less avoid more deaths. Even as it has experienced positive tests of its own, the White House has so far blocked the release of a set of recommendations developed by the Centers for Disease Control and Prevention, deeming them overly prescriptive. As a result, businesses have been left to make their best guesses with lives on the line.

Both Trump and Pence are now tested daily, and both tested negative after the latest infections were discovered. Staff members in proximity to them are also tested daily, as are guests. Congressional Republicans who visited Trump on Friday were spaced out around the table.

Mark Meadows, the White House chief of staff, told reporters that “we’ve put in some additional protocols over the last 48 hours” to reduce the risk and expressed confidence that the President could be protected. “This is probably the safest place that you can come to,” he said.

But neither Trump nor Pence regularly wear a mask, nor do most of their aides. The President hosted a wreath-laying ceremony at the World War II Memorial in Washington on Friday to mark the 75th anniversary of the victory over Nazi Germany by inviting several veterans aged 95 and over, even though they were in the most vulnerable age group.

The latest positive test further rattled a White House already on edge after the President’s military valet came down with the virus. Katie Miller, the vice-president’s press secretary and a top spokeswoman for the White House coronavirus efforts, had tested negative on Thursday but then tested positive on Friday morning.

The result forced Pence’s scheduled flight to Des Moines to be delayed for more than an hour, even though she was not travelling with him, so that six other aides who had been in contact with her could be escorted from the plane at Joint Base Andrews before its departure. All six later tested negative but were sent home out of caution, officials said.

Miller is married to Stephen Miller, the President’s senior adviser, and he too was tested again on Friday and the results came back negative.

White House officials initially asked reporters not to identify Miller as the aide who tested positive, but Trump blew the secret when he identified her publicly during his meeting with the congressional Republicans as “Katie” and “the press person” for Pence.

“She tested very good for a long period of time. And then all of a sudden today, she tested positive,” Trump said. “She hasn’t come into contact with me. She spends some time with the vice-president.”

But Miller has been in the vicinity of the President in recent days, including during his Fox News appearance on Sunday at the Lincoln Memorial and again on Thursday in the Rose Garden. Her husband is in meetings with the President even more frequently as the architect of his crackdown on immigration, although he and other aides have sat farther away than they have in the past.

Multiple presidential aides are now tested daily, as are about 10 members of Pence’s staff, an official said. But tests are conducted less frequently on other White House officials who work next door in the Eisenhower Executive Office Building and have regular contact with West Wing aides even if not the President himself.

The Secret Service has 11 active cases of the coronavirus and 23 employees who have recovered, current and former government officials said on Friday, but it was unclear whether any were agents or served in the White House. New York Times News Service