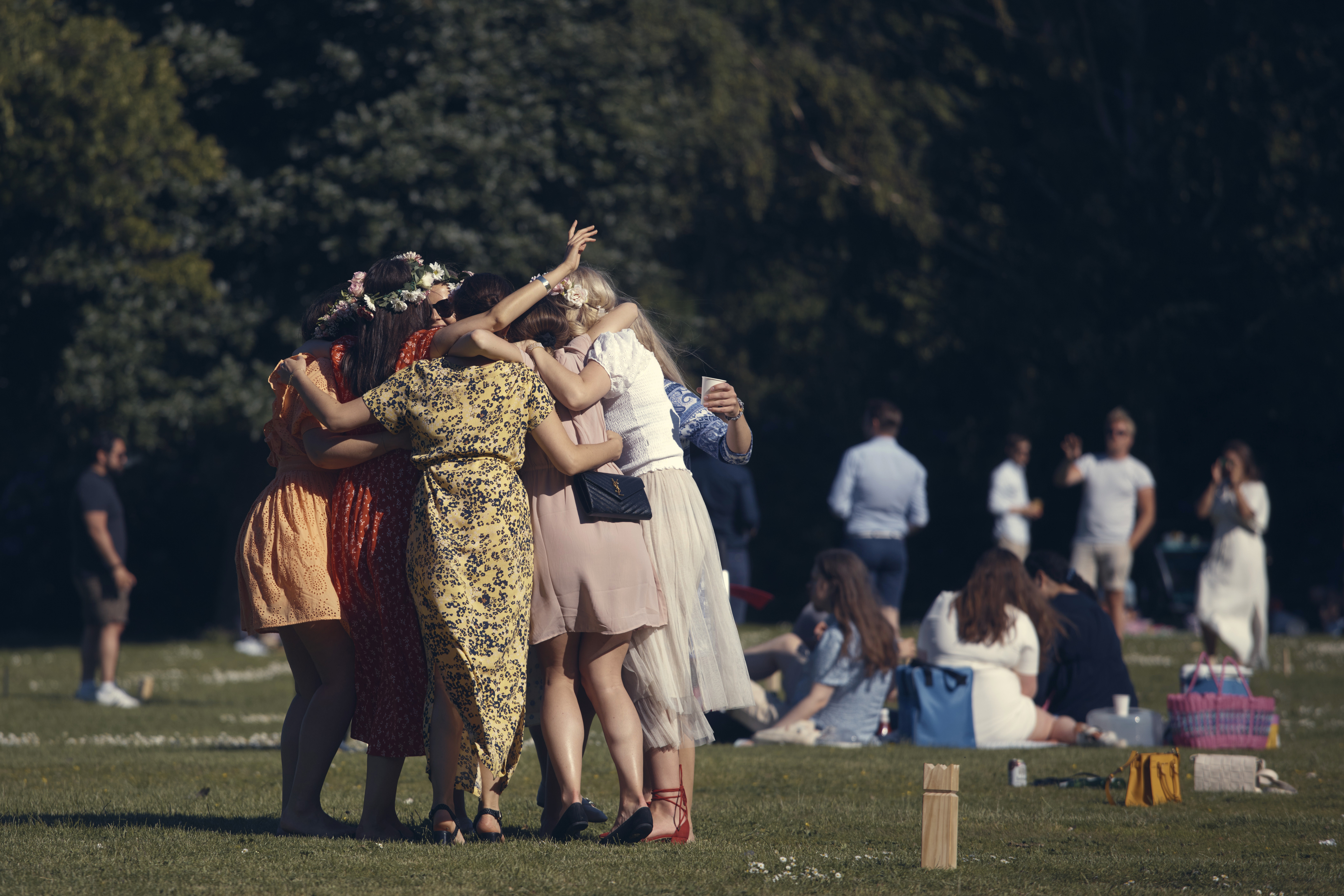 Every summer for the past 13 years, fans of Nordic culture have gathered on the Norway side of the border with Sweden for the outdoor festival Allsang pa Grensen, which translates roughly to, “Singsong Along the Border”.

But this summer, there will not be any Swedish singers in the live broadcast event, nor will there be any Swedish fans in the audience, singing and clapping along. This year, Swedes are forbidden to enter Norway.

And Norway isn’t the only Scandinavian neighbour barring Swedes from visiting this summer. Denmark and Finland have also closed their borders to Swedes, fearing that they would bring new coronavirus infections with them.

While those countries went into strict lockdowns this spring, Sweden famously refused, and now has suffered roughly twice as many infections and five times as many deaths as the other three nations combined, according to figures compiled by The New York Times.

While reporting differences can make comparisons inexact, the overall trend is clear, as is Sweden’s new status as Scandinavia’s pariah state.

“We will miss the Swedes this year,” said Ole Evenrud, a Norwegian pop star who goes under the stage name “Ole i’Dole,” or Ole the Idol, and is a regular performer at the festival in Halden, a Norwegian border town. “But I’m OK with the borders being closed. We have been pretty clever about the way we handled corona.”

Swedish officials, including the architect of the country’s measures to stop the spread of the coronavirus, Anders Tegnell, are not amused. They say Swedes have been stigmatised by an international campaign to prove Sweden was wrong and warn their neighbours that they are going to be much more vulnerable if a second wave of the virus hits in autumn.

“We are really confident that our immunity is higher than any other Nordic country’s,” Tegnell said during a news conference last week. He added that while Sweden was not striving for so-called herd immunity, the higher level of immunity “is contributing to lower numbers of patients needing hospitalisation, as well as fewer deaths per day”.

Tegnell also said that infections in Sweden “had peaked”, and were now falling, a trend reflected in The Times’s figures.

Experts in the other Scandinavian countries say the higher immunity levels have not been proven through rigorous testing, and that such talk misses a major point.

“When you see 5,000 deaths in Sweden and 230 in Norway, it is quite incredible,” said Gro Harlem Brundtland, a former Prime Minister of Norway and the former director of the World Health Organisation, during a digital lecture at the Norwegian Academy of Science and Letters in May. “It will take a lot to even out this difference a year or two into the future.”

Tegnell had emerged this spring as something of a cult figure, widely admired for his determinedly maverick approach. But perhaps because of such differing outcomes, his star has dimmed lately. Confidence in Tegnell went from 69 per cent in April to 60 per cent on Monday, according to a poll done by the leading Swedish newspaper Dagens Nyheter and Ipsos.

Long considered the lucky holders of one of the best passports for seamless global travel, Swedes now find themselves with few options for moving about the EU. Most countries in the bloc have reopened their borders to member nations, but only France, Italy, Spain and Croatia are welcoming Swedes without restrictions.

In several countries, like the Netherlands and Cyprus, they are banned completely. Austria demands a health certificate. Greece makes Swedes quarantine for at least a week, even if they test negative for the coronavirus.

While the emergency laws and “strong travel advice” have upset many Swedes, nothing has been more painful than the behaviour of their neighbours, said Ann Linde, Sweden’s foreign minister.

“It is sad and frustrating that regions on the borders were so easy to close,” said Linde.