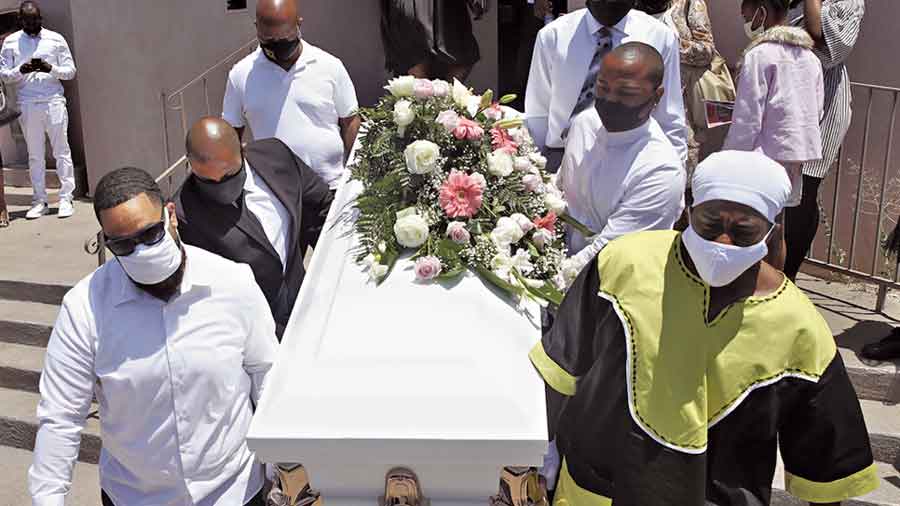 The Centers for Disease Control and Prevention updated their guidance recently to suggest that people who have recovered from the virus can safely mingle with others for three months.

It was a remarkable addition to the body of guidance from the agency, and the first acknowledgment that immunity to the virus may persist for at least three months.

In June, a study found that antibody levels could wane over a course of two to three months in people with confirmed infections who experienced mild symptoms or no symptoms. They drop off, but they may still be present at low levels, including below the limit of detection.

The latest CDC guidance — which was tucked into public recommendations about who needs to quarantine — goes a bit further.

“People who have tested positive for Covid-19 do not need to quarantine or get tested again for up to three months as long as they do not develop symptoms again,” the guidance says. “People who develop symptoms again within three months of their first bout of Covid-19 may need to be tested again if there is no other cause identified for their symptoms.”

Other coronaviruses, including those that cause Sars and Mers have antibodies that scientists believe last about a year. A study published in May found that people who recovered from the infection could return to work safely, but it was still unclear how long they might be protected.

Doctors have reported some cases of people who seemed to be infected a second time after recovery, but experts have said those are more likely to represent a re-emergence of symptoms from the initial bout.