Michelle reads books to kids who are at home

Parents are trying to work from home while home schooling children 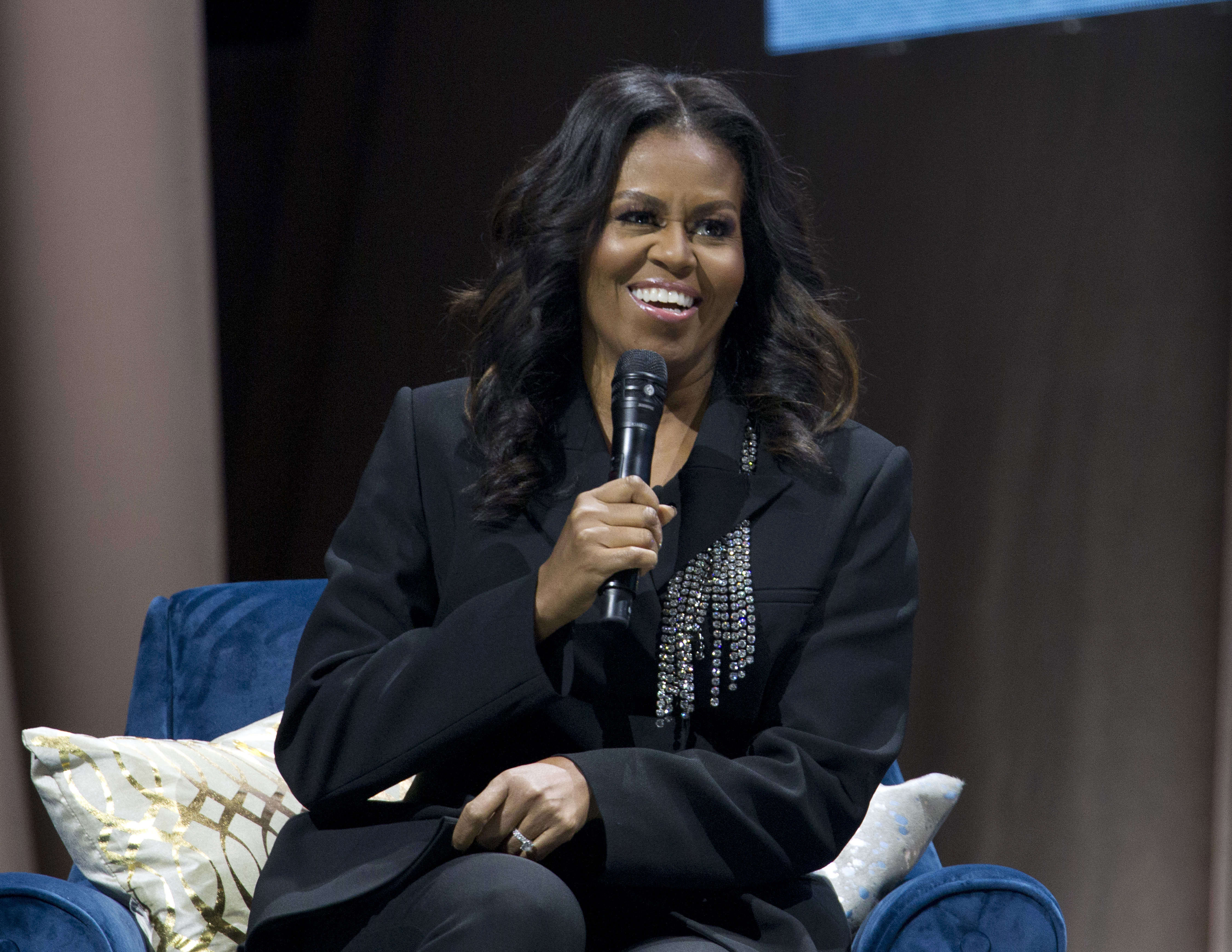 Michelle Obama read one of her beloved children’s books aloud on Monday, live streaming to hundreds of thousands of people stuck at home. The virtual story time was the first in a four-week series called Mondays with Michelle Obama.

In partnership with PBS Kids, Penguin Young Readers and Random House Children’s Books, Obama, the former First Lady, said she would share some of her favourite children’s books, provide an opportunity for children to practice their reading and give families a much-needed break during the coronavirus pandemic.

“As a little kid, I loved to read aloud,” she said in a statement. “And when I became a parent, I found such joy in sharing the magic of storytelling with my own children — and then later, as First Lady, with kids everywhere.”

In the first installment of the series, Obama read The Gruffalo, a book about a mouse who uses his wit and imagination to outsmart other animals in the woods.

She will read There’s a Dragon in Your Book, Miss Maple’s Seeds and The Very Hungry Caterpillar in the coming weeks, according to PBS.

The Obamas have talked about how books have influenced their lives. Obama’s memoir Becoming, published in November 2018, has been translated into more than 20 languages and has made best-selling lists all over the world.

While he was President, Barack Obama read Where the Wild Things Are, one of his personal favourites, to children on the White House lawn at the annual Easter Egg Roll.

Amid the pandemic, parents are trying to work from home while home schooling children who grew up in an era of planned play dates, packed schedules and screen time.

Children are growing bored, missing their friends and becoming increasingly anxious about loved ones getting the coronavirus.