Death toll rises to 722 in mainland 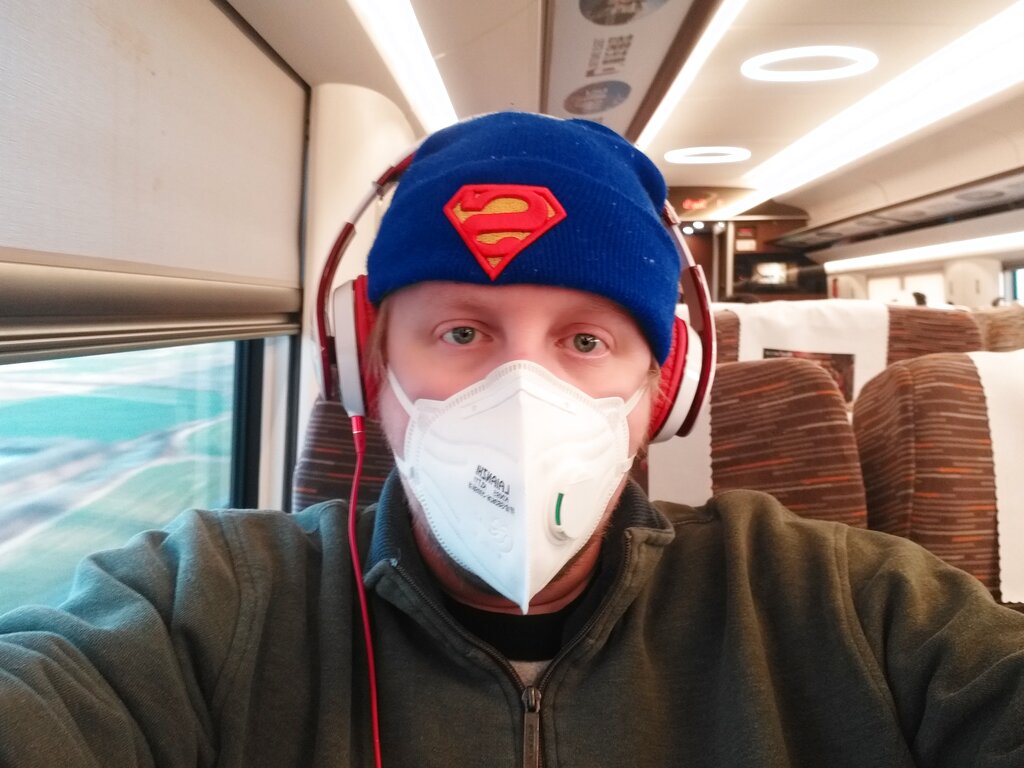 American citizen James Dickey sits on a train on his way back to his home in Changsha, China. Dickey, a kindergarten teacher in the central city of Changsha, outside the locked-down area, said he was “really scared” and trying to arrange for his daughter and ex-wife to leave Wuhan
(AP photo)
Reuters   |   Beijing   |   Published 08.02.20, 06:47 PM

A 60-year-old American has died of the new coronavirus, the first confirmed non-Chinese death of the illness, US officials said, as millions of Chinese began returning home after a Lunar New Year break that was extended to try to contain the outbreak.

While the vast majority of cases have been in China, the virus has spread to some two dozen countries abroad, including five British nationals infected in a French ski resort.

The American man died on Thursday in Wuhan, the epicentre of the virus outbreak in the central Chinese province of Hubei, a US embassy spokesman said in Beijing on Saturday.

“We offer our sincerest condolences to the family on their loss,” he told Reuters. “Out of the respect for the family’s privacy, we have no further comment.”

A Japanese man in his sixties and hospitalised with pneumonia in Wuhan, the capital of Hubei, also died after suffering symptoms consistent with the new coronavirus, Japan’s foreign ministry said.

China’s Communist Party rulers have sealed off cities, cancelled flights and closed factories, a response that has dented the world’s second-biggest economy and had ripple effects globally for financial markets and businesses dependent on China.

The death toll in mainland China rose to 722 on Saturday, according to authorities, and is expected to pass the 774 deaths recorded globally during the 2002-2003 outbreak of Severe Acute Respiratory Syndrome (SARS).

Most of the deaths in China have occurred in and around Wuhan. Across mainland China, the number of cases stood at 31,774 as of Saturday.

The virus has spread to 27 countries and regions, according to a Reuters count based on official reports, infecting more than 330 people. Two deaths have been reported outside mainland China — in Hong Kong and the Philippines. Both victims were Chinese nationals.

Hidden among the statistics are poignant tales of grief and frustration. Canadian mother Amelia Pan is at home while her two-year-old daughter, Cerena, is running a fever and stranded in Hubei where her father has contracted the virus.

“I am just hanging in there,” Pan said in a Skype interview. “I need to stay strong so I can fight for my family.”

China’s economy will sputter towards normal on Monday, as millions return from the provinces to the big cities after the biggest holiday of the year. The holiday was extended, but many workplaces will remain closed and many white-collar workers will continue to work from home.

US electric carmaker Tesla’s factory in Shanghai will resume production on Monday, a government official said on Saturday.

Chinese-ruled Hong Kong introduced a two-week quarantine on Saturday for all people arriving from the mainland, or who have been there during the previous 14 days.

The Pentagon is shrinking the size of its delegation travelling to the Singapore air show and US defence firms Lockheed Martin Corp and Raytheon Co said they would not attend. Singapore has 40 coronavirus infections.