Contagion consultant says he has Covid-19

The movie, about the spread of a highly contagious and deadly virus, has come back in public consciousness 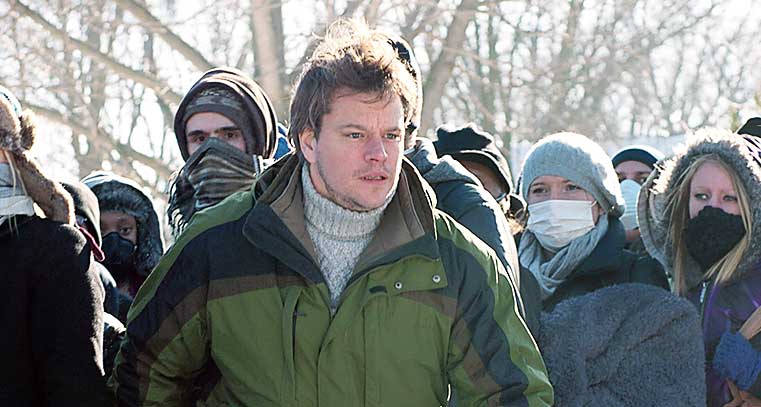 Epidemiologist Ian Lipkin, who served as the medical consultant on Steven Soderbergh’s Hollywood drama Contagion, has tested positive for the coronavirus.

The movie, about the spread of a highly contagious and deadly virus, has come back in public consciousness as the world grapples with the coronavirus. The film, predictably, is enjoying a spike in popularity.

Lipkin, 68, revealed he had tested positive for the virus during an interview with Fox Business. He said he had an idea of where he contacted the virus but declined to elaborate further, reported IndieWire.

“I would like to say on this show tonight, this has become very personal to me, too. Because I have COVID as of yesterday. It’s miserable. If it can hit me, it can hit anybody. That’s the message I want to convey,” he said during the interview.

“It’s extraordinarily important that we harmonise whatever restrictions we have across the country. We have porous borders between states and cities and unless we're consistent, we’re not gonna get ahead of this thing…What New York, Chicago and Washington have done has been very, very helpful and I would like to see that implemented broadly across the United States,” he said.

Lipkin, who serves as the director of Columbia University’s Centre for Infection and Immunity, was one of the leading figures in the scientific studies of the West Nile virus and Sars in the early 2000s.