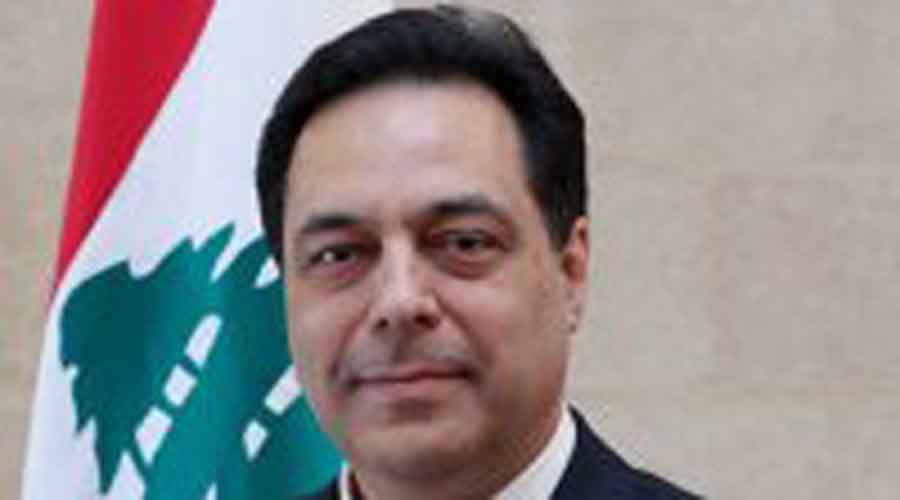 Lebanon’s Prime Minister must be a Sunni according to the country’s sectarian system.

The government led by Hassan Diab quit earlier this month following the catastrophic explosion at Beirut port that killed some 190 people.

Lebanon is grappling with a financial meltdown that has devastated the economy and is seen as the biggest threat to its stability since the 1975-90 civil war.

The unprecedented economic crisis has already cost the Lebanese currency more than 80 per cent of its value, driving unemployment, poverty and inflation through the roof.

Coronavirus infections and deaths have also spiked, causing concerns and pushing authorities to reintroduce some restrictions on economic and social activities that have largely been ignored amid the slump.

If the designation goes ahead without last minute complications, Adib will be nominated before a visit to Beirut on Monday by French President Emmanuel Macron, who is leading efforts to press Lebanese leaders to reform.

The Future Movement, led by former Premier Saad al-Hariri, announced its support for Adib after a meeting of its parliamentary bloc on Sunday.

The Iran-backed Shia party Hezbollah and its Shia ally the Amal Movement will also nominate Adib in the consultations, a senior Shia source told Reuters.

President Michel Aoun, a Maronite Christian allied with Hezbollah, is required to designate the candidate with the greatest level of support among MPs at Monday’s consultations.

Once designated, the process of forming a new government will get underway. Until a new administration is agreed, the Diab government continues in a caretaker capacity.