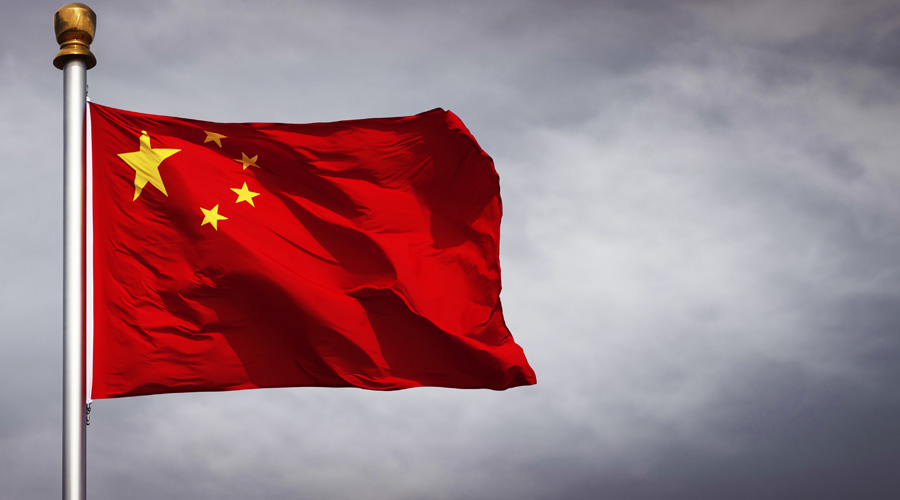 Chinese Premier Li Keqiang, the nation's No. 2 official and a proponent of economic reforms, is among four of the seven members who will not be reappointed to the nation's all-powerful Politburo Standing Committee.

They were not on the list released Saturday of the ruling Communist Party's new 205-member Central Committee, which means they cannot serve on the Standing Committee, reports AP.

The expected move came at the closing session of a weeklong party congress that set the national agenda for the coming five years.

The text of the amendment was not immediately released, but before its approval an announcer read out the reasoning behind it, repeatedly mentioning Xi and his accomplishments in strengthening the military and the economy and reinforcing the party's authority.

Xi, in brief closing remarks, said the revision sets out clear requirements for upholding and strengthening the party's overall leadership.

At the previous congress in 2017, the party elevated Xi's status by enshrining his ideas known as Xi Jinping Thought in its charter.

Xi is expected to retain the top spot when the new leadership of the party is unveiled on Sunday.

The key Congress of China's ruling Communist Party concluded its week-long session on Saturday after electing the party's Central Committee and passing several key resolutions, including an amendment to its Constitution to grant more powers to President Xi Jinping.

The meeting was presided over by Xi, who is expected to be endorsed for an unprecedented third term on Sunday.

It elected the Central Committee comprising over 370 senior leaders.

The Central Committee, a powerful body comprising top leaders, will meet on Sunday to elect the Political Bureau which will elect the powerful Standing Committee of about seven members.

The Standing Committee in turn will elect the General-Secretary as per the party's procedure.

Xi, 69, who remained the General Secretary of the party since 2012, is expected to be part of the new Standing Committee which will endorse a third five-year term to him.

Xi, who is completing a 10-year tenure this year, will be the first Chinese leader after party founder Mao Zedong to continue in power, ending three decades of the rule followed by his predecessors to retire after two five-year tenures.

Observers say the new tenure will put him on course to continue in power for life like Mao.

After the end of the new election process, Xi along with the new Standing Committee members will appear before the media on Sunday.

A large number of Beijing-based journalists have already been put in a closed-COVID-loop system for the past four days to cover the media appearance of the new leaders.