China slowdown spreads to its offices 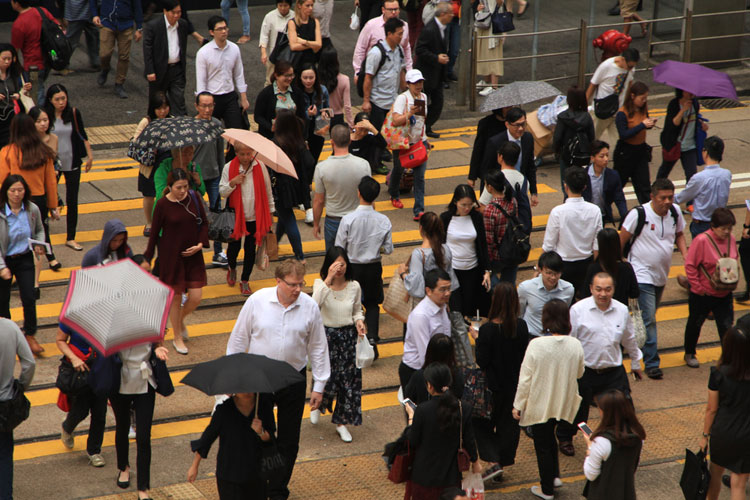 The job fair in the Chinese boomtown of Shenzhen offered a white-collar future for a country that rose to economic greatness on the strength of its assembly lines, bulldozers and cranes. Technology, financial and real estate companies pitched jobs in sales, engineering, accounting and logistics. A $150,000-a-year salary, said one poster, “isn’t just a dream”.

But for many job seekers, it still seemed like one. At one end of the event hall, two dozen candidates sat dejectedly under a banner that read, “Hope you find a good job soon.”

“Job hunting,” said Hou Hao, a 28-year-old accountant who could not find a position that matched her previous $2,700-per-month salary, “now feels like being constantly slapped in the face”.

China’s slowdown, which has idled factories and construction sites, is rippling through its offices. Educated, white-collar workers are getting hit with job cuts and shrinking paycheques. Even big technology companies like JD.com, the online retailer, and Didi Chuxing, China’s answer to Uber and one of the world’s most valuable start-ups, have not been spared.

The white-collar job distress suggests the slowdown in China’s economy, the world’s second largest, is broader than official numbers indicate.

China increasingly relies on middle-class spenders who are helping to broaden the economy beyond its industrial base. But these consumers are not spending like they used to, and that lethargy is ricocheting through every part of the economy, from the real estate market to China’s once-thriving tech sector.

The slowdown also suggests the government will have a harder time pulling the economy out of its slump. China’s policy tools to kick-start growth — unleashing waves of loans from the state-controlled banking system or building new highways and airports — will not be much help for workers who process insurance claims or enter data into computer systems.

Supporting those businesses and workers would require longer-term reforms, like getting state banks to lend more to private businesses or cutting red tape for entrepreneurs.

In the past, “by virtue of building a bridge, you could get the economy growing”, said Fraser Howie, co-writer of three books on the Chinese financial system. Now, he added, “there is no obvious catch up, and therefore it makes it all the more important that China makes important, difficult decisions to move forward”.

China does not disclose reliable jobs or layoff data, so the full impact of the slowdown is not clear. Some surveys show there is still high demand for jobs in certain sectors. But multiple signs point to trouble for other office workers.