Advertisement
Home / World / China considers India as ‘rival’, wants to curb its tie with the US

China considers India as ‘rival’, wants to curb its tie with the US

Beijing has set off a new era of great-power competition, 70-page report says 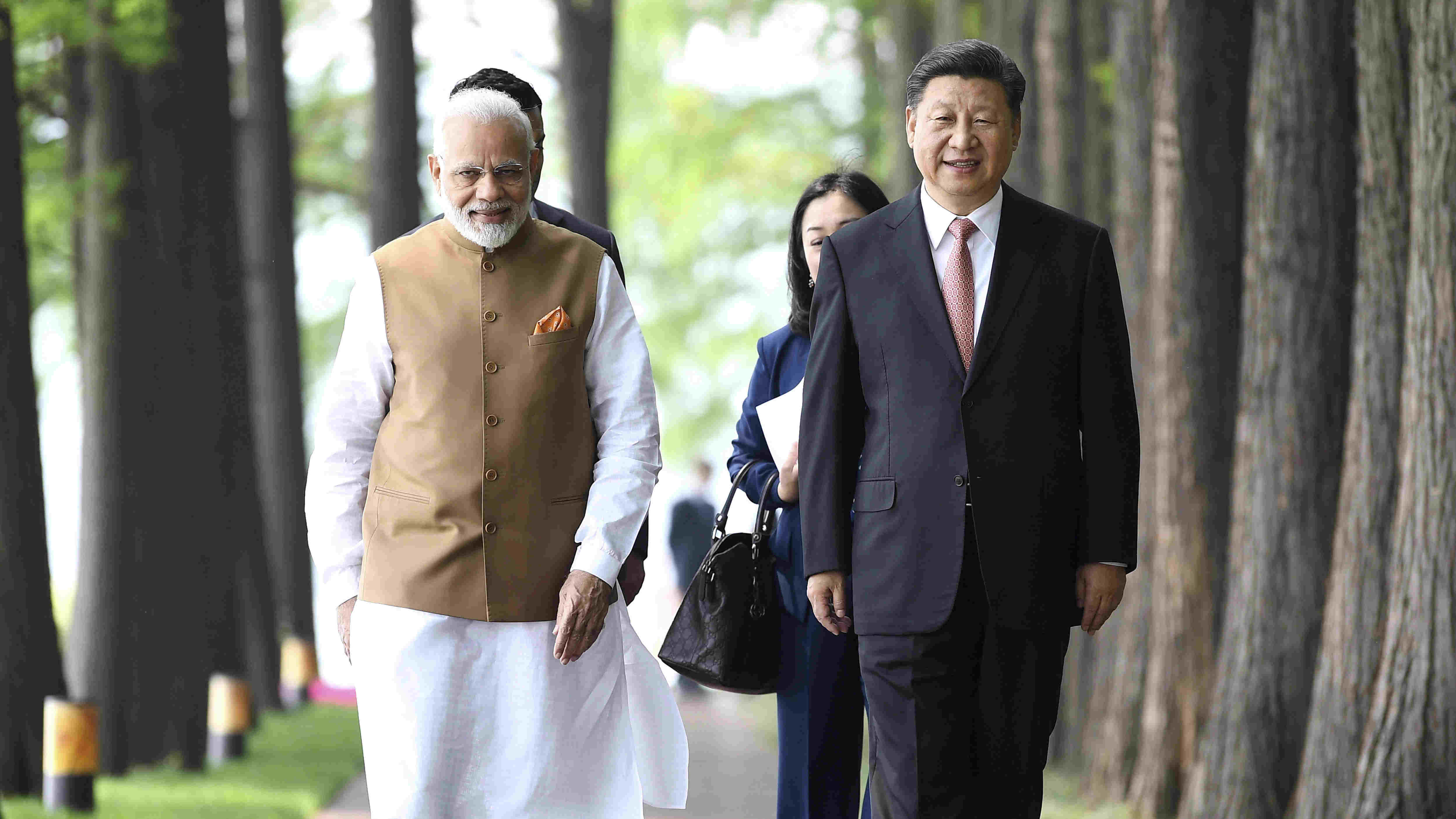 China sees a rising India as its ‘rival’ and is keen on constraining its strategic relations with the US, its allies, and some other democracies, the State Department of the United States in a report. It also emphasised that the country wants to displace the US as the world’s topmost power.

"China perceives rising India as a rival and seeks to impel it to accommodate Beijing's ambitions by engaging economically while constraining New Delhi's strategic partnership with the US, Japan, Australia and its relations with other democracies," said the report, which comes months ahead of the transfer of power from the Donald Trump-administration to the President-elect Joe Biden-administration following the November 3 elections.

"China is undermining the security, autonomy, and economic interests of many others in the region such as member states of the Association of Southeast Asian Nations (ASEAN), including those in the vital Mekong Region, as well as the nations of the Pacific Islands," it added.

Detailing that the US as well as other nations are getting aware of Beijing’s policies, the 70-page report says that the ruling Chinese Comunist Party (CCP) has set off a new age of great-power competition.

“Yet few discern the pattern in China's inroads within every region of the world, much less the specific form of dominance to which the party aspires," it said.

“The CCP aims not merely at preeminence within the established world order an order that is grounded in free and sovereign nation-states, flows from the universal principles on which America was founded, and advances US national interests but to fundamentally revise world order, placing the People's Republic of China (PRC) at the center and serving Beijing's authoritarian goals and hegemonic ambitions, the report said, while adding that the US must “secure freedom”.

"Prime targets include US treaty-based allies Japan, South Korea, Australia, Thailand, and the Philippines as well as emerging strategic partners such as India, Vietnam, Indonesia, and Taiwan," the report detailed.

The report also sheds light on India’s border standoff with the People’s Liberation Army at the Galwan valley, and says that the recently provoked skirmishes resulted in the loss of lives on both sides. It also talked about Beijing’s relations with Taiwan, which it claims as its territory.

"Beijing menaces democratic Taiwan, which it considers a renegade province, intending to reunify Taiwan with the Mainland by force if necessary. And the PLA Navy and Chinese Coast Guard increasingly challenge Japan's administrative control of the Senkaku Islands," the report said.

"The Trump administration achieved a fundamental break with conventional wisdom. It concluded that the CCP's resolute conduct and self-professed goals require the US and other countries to revise assumptions and develop a new strategic doctrine to address the primacy and magnitude of the China challenge," the document suggested.

It also highlighted the outbreak of the coronavirus pandemic, which originated from China’s Wuhan city, killing over a million people worldwide and infecting more than 56 million.

"The CCP's recklessness in allowing the novel coronavirus born in Wuhan to develop into a global pandemic coupled with the concerted disinformation campaign that Beijing undertook to conceal China's culpability should put doubts to rest. Yet many people lack a proper understanding of the character and scope of the China challenge,” the document said.