Move comes amid already tense relations between Britain and Beijing over issues including Hong Kong, Xinjiang and the media 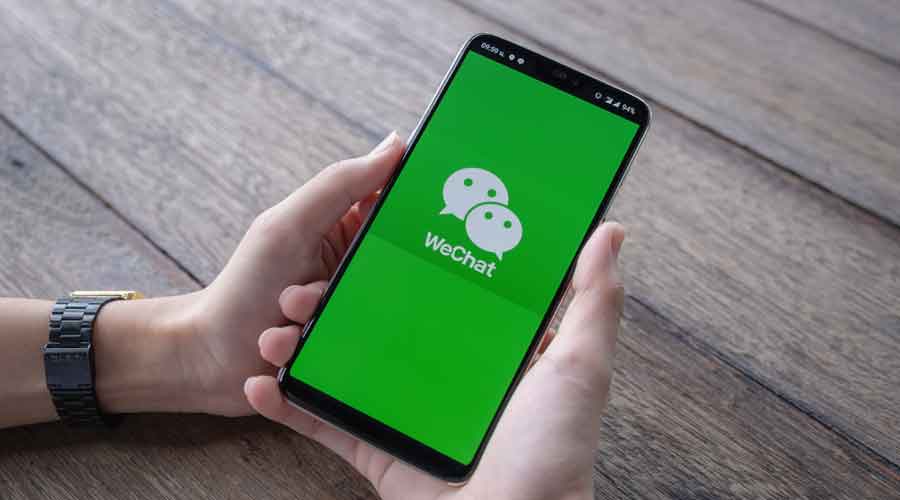 Caroline Wilson’s article in Chinese was posted on the official WeChat account of the British embassy in Beijing last week
Shutterstock
Reuters   |   Beijing   |   Published 10.03.21, 02:03 AM

Caroline Wilson’s article in Chinese was posted on the official WeChat account of the British embassy in Beijing last week, amid already tense relations between Britain and China over issues including Hong Kong, Xinjiang and the media.

Wilson sought to explain why foreign media criticism of the Chinese government did not mean the journalists responsible did not like China, but were in fact acting in “good faith” and playing an active role in monitoring government action.

In a statement, China’s foreign ministry said the Chinese government and people had never opposed foreign media, rather those who make up “fake news” to attack China and its ruling Communist Party under the banners of press freedom and freedom of speech.

“The whole article is full of ‘lecturer’ arrogance and ideological prejudice ... and is seriously inconsistent with the status of diplomats,” it added in remarks attributed to the head of the ministry’s Europe department.

The UK foreign office did not immediately respond to a request for comment.

Wilson, whose article was still accessible on WeChat on Tuesday but could not be shared on the platform, responded on Twitter, including a link to her article.

“I stand by my article. No doubt the outgoing Chinese Ambassador to the UK stands by the 170+ pieces he was free to place in mainstream British media,” she tweeted, referring to Liu Xiaoming, who was based in Britain for around 11 years before leaving the country in January.

Media has emerged as an area of tension in Sino-British ties.  Beijing last month banned BBC World News from television networks in mainland China after finding it had “seriously violated” rules and undermined national unity.

That came a week after Britain’s media regulator Ofcom barred Chinese state broadcaster CGTN from airing in the UK.