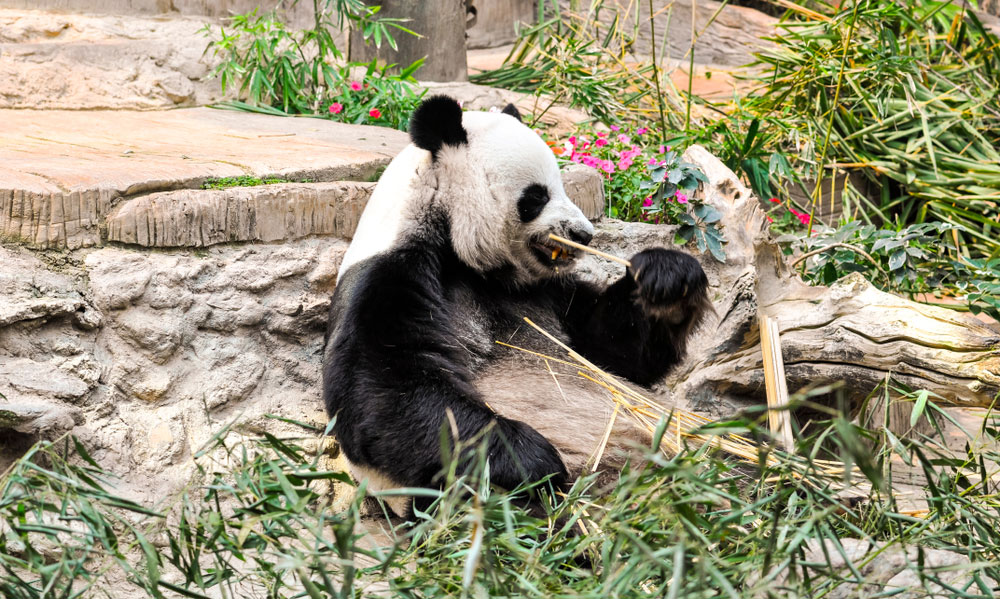 On Tuesday, they learned it was heart failure, according to a Chinese-assisted autopsy on the death of 19-year-old Chuang Chuang, who had been on loan from China since 2003 with his mate Lin Hui.

They were celebrities in Thailand, with media extensively covering their love life — including a “wedding” ceremony in 2005.

Chuang Chuang’s relatively early demise sparked mourning among Thai fans and an outcry on Chinese social media, where a hashtag seeming to blame Thailand for the death was viewed 250 million times.

Pandas generally live 14-20 years in the wild but can live up to 30 years in captivity.

The Chiang Mai Zoo said any speculation in China that Chuang Chuang — who was known for being obese — may have died due to careless feeding, neglect or even some kind of attack had proved unfounded.

“The autopsy and analysis by Chinese-Thai experts showed that the nutrition health of Giant Panda Chuang Chuang was good, no external wounds were found and no foreign objects were found in his trachea,” the zoo said in a statement on Tuesday.

“The cause of his death was heart failure, resulting in the lack of oxygen of internal organs and leading to his death.”

The zoo confirmed that Thailand would nonetheless pay unspecified compensation to Beijing as outlined in the original loan agreement.

Chuang Chuang’s mate, Lin Hui, would stay at the zoo for the time being, it said.

Chuang Chuang famously was put on a diet in 2007 when the zoo was trying to encourage he and Lin Hui to conceive.

After Lin Hui gave birth in 2009, their offspring was featured on a 24-hour “Panda Channel” shown on a Thai TV network.

Baby pandas are rarely born in captivity, and the offspring was eventually returned to China.