The fire has prompted the total evacuation of the celebrity enclave 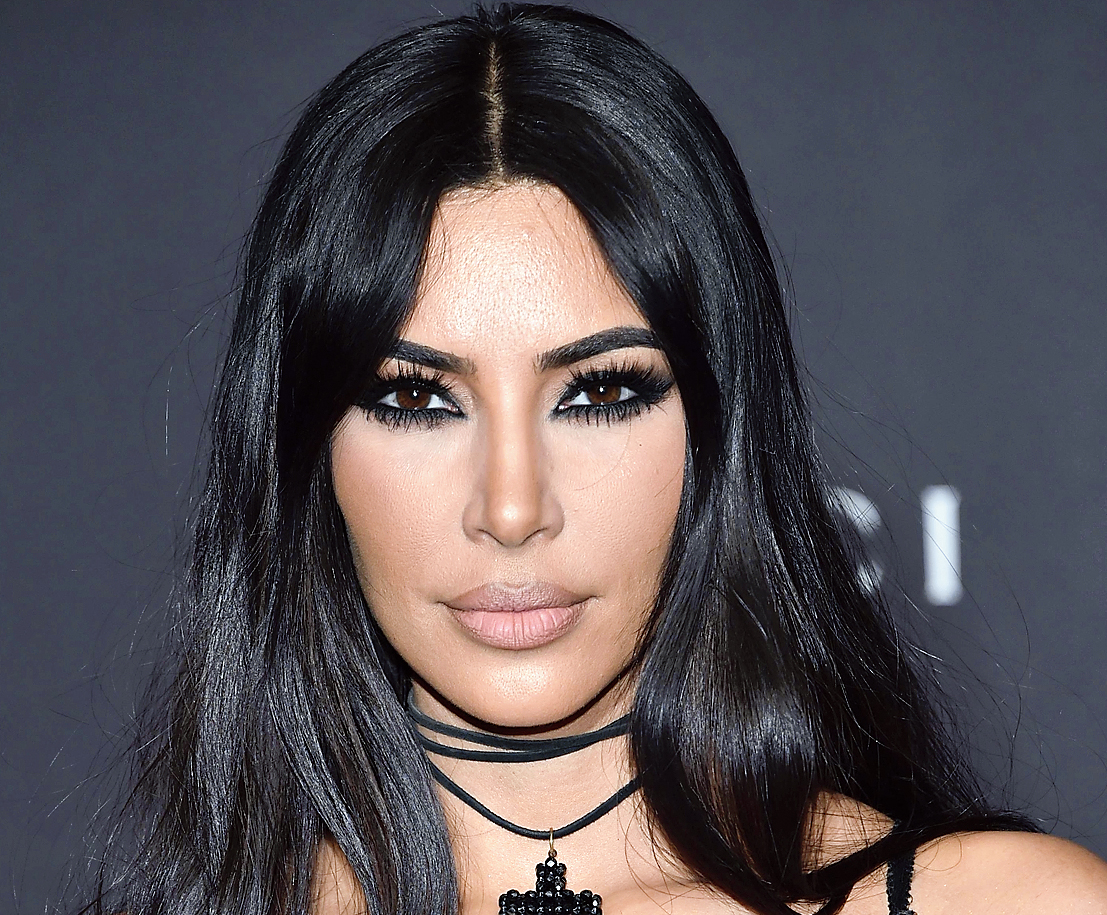 Kim Kardashian and Lady Gaga were among thousands fleeing their homes on Friday as a fast-moving wildfire engulfed Malibu and nearby celebrity neighbourhoods.

Kardashian, who on Thursday evacuated the home she shares in nearby Calabasas with Kanye West, tweeted on Friday that she “heard the flames have hit our property... but now are more contained and have stopped”.

The entire 12,000-strong population of Malibu, which stretches 43.5km along the Pacific Ocean in Southern California and up into the Santa Monica mountains, was placed under mandatory evacuation on Friday as the Woolsey fire exploded overnight. The City of Malibu’s Twitter account said the fire was burning out of control.

Lady Gaga posted a video on her Instagram account saying she had evacuated her Malibu home on Friday.
Sourced by The Telegraph

Celebrity website TMZ reported that the Malibu home of Caitlyn Jenner, America’s best-known transgender activist, was destroyed by the flames on Friday. Her publicist could not confirm the status of her house, but told Reuters that Jenner was safe.

Residents posted pleas on social media for help evacuating horses and other large animals, while long lines of traffic clogged the only coastal highway in and out of Malibu.

Cher, who said she had lived in Malibu since 1972, tweeted that the wildfire was coming close to her home, although she said she was not on the property. “Friends houses have burned. I can’t bear the thought of there being no Malibu,” the singer posted.

Lady Gaga posted a video on her Instagram account saying she had evacuated her Malibu home on Friday, and showing images of dark billowing smoke overhead.

“Bleak House and the collection may be endangered but the gift of life remains,” tweeted del Toro, director of Oscar best picture winner The Shape of Water.

The Malibu area is also home to dozens of filming locations. One of them, the Western Town at Paramount Ranch where television series Westworld is filmed, was destroyed, according to the Santa Monica Mountains Twitter account.

The mansion used to shoot The Bachelor TV series was “in grave danger”.