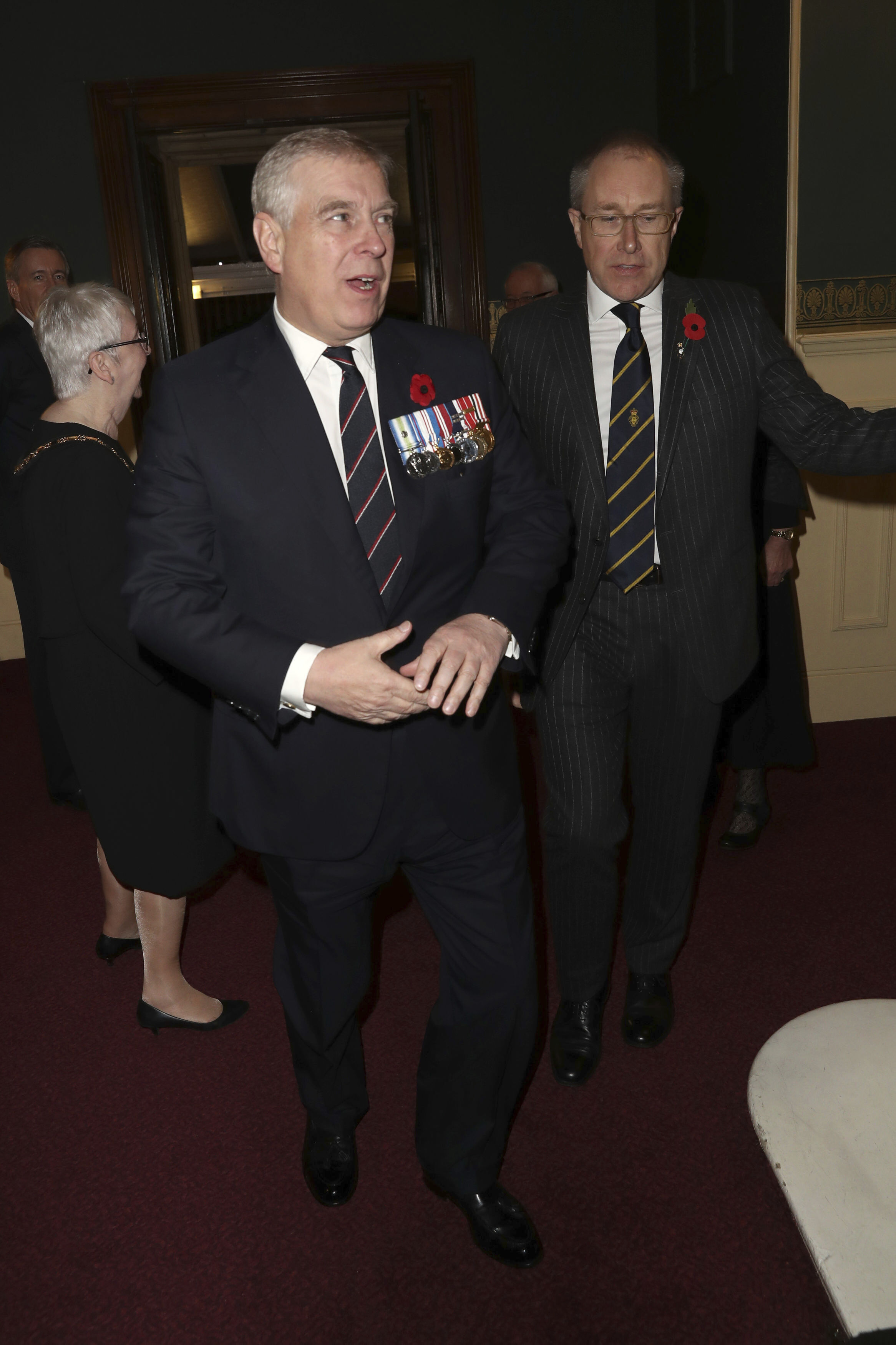 Prince Andrew has given an extraordinary interview to the BBC stating he has “no recollection” of meeting the woman who claims she was forced to have sex with him when she was only 17.

Never before has a senior member of Britain’s royal family been grilled publicly about the most intimate aspects of his personal life but the interview, given to Emily Maitlis, presenter of Newsnight, one of the BBC TV’s flagship programmes, was apparently cleared by the Queen herself.

Andrew, the Duke of York, who turns 60 in February next year, is the Queen’s younger son.

Andrew has been under sustained pressure because of his onetime friendship with convicted American paedophile Jeffrey Epstein. On August 10, the American financier and convicted sex offender apparently took his own life in his Metropolitan Correctional Centre cell in New York.

Virginia Roberts, now Virginia Giuffre, is one of 16 women who say they were abused by Epstein, and she has previously claimed in court that she was forced to have sex with Andrew when she was 17 in March 2001.

There is an incriminating photograph of Andrew with an arm round her waist, which some of his friends have tried to suggest was doctored. But it is generally assumed the picture is a genuine one.

The BBC has released tantalising excerpts from the interview, which took place in Buckingham Palace on Thursday.

Maitlis asked a grim-faced Andrew for his response to claims by Virginia that “she met you in 2001, she says she dined with you, danced with you at Tramp Nightclub in London. She went on to have sex with you in a house in Belgravia.”

Maitlis added: “You don’t remember meeting her?” Andrew replied: “No.”

Andrew said: “I have no recollection of ever meeting this lady, none whatsoever.”

Listeners will note he did not actually deny the allegations. What he did do was express regrets for showing “loyalty” to Epstein — he did not drop his friend even after he had been convicted of sex offences. Andrew also said that he “let the side down” — a reference to the royal family — over his relationship with Epstein.

He said: “I stayed with him... and that’s the bit that... I kick myself for on a daily basis because it was not something that was becoming of a member of the royal family and we try and uphold the highest standards and practices and I let the side down, simple as that.”