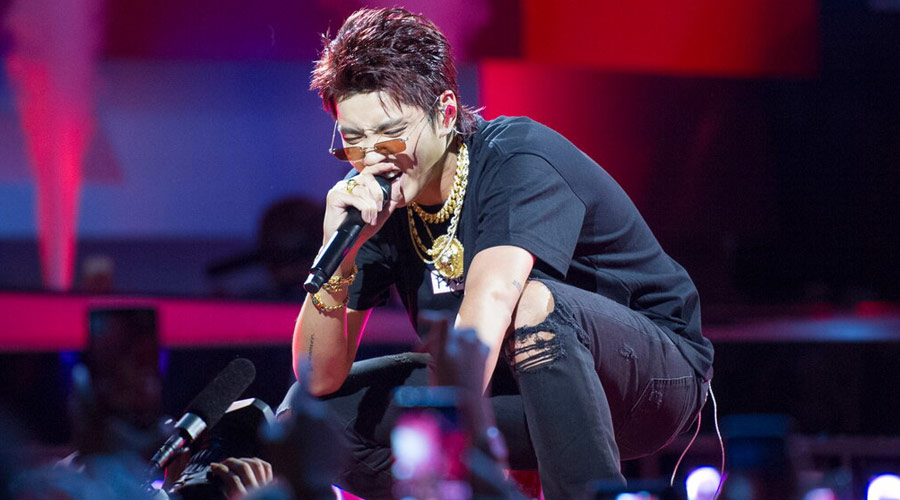 The police in Beijing said on Saturday they had detained Kris Wu, a popular Canadian Chinese singer, on suspicion of rape amid a #MeToo controversy that has set off outrage in China.

The police did not provide details of their investigation into Wu. But it comes several weeks after an 18-year-old university student in Beijing accused him of enticing young women like herself with the promise of career opportunities, then pressuring them into having sex.

Wu, 30, is the most prominent figure in China to be detained over #MeToo allegations. He rose to fame as a member of the Korean pop band EXO, then started a successful solo career as a model, actor and singer.