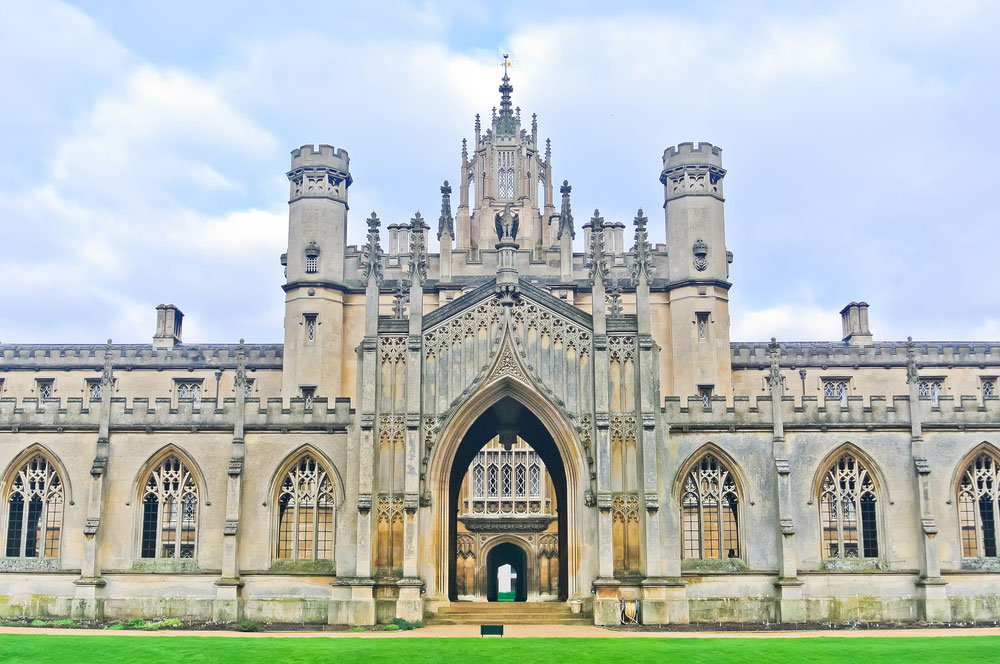 After the example set by Oxford University and a number of big museums in Britain, it is now the turn of Cambridge to reach back into its past and conduct a searching inquiry into the university’s historic links with the slave trade.

“The University of Cambridge will conduct an in-depth academic study into ways in which it contributed to, benefited from or challenged the Atlantic slave trade and other forms of coerced labour during the colonial era,” said a formal announcement on Tuesday.

A specially commissioned advisory group appointed by the vice-chancellor, Prof. Stephen J Toope, has been asked to recommend appropriate ways to publicly acknowledge past links to slavery and to address its impact.

Toope said: “There is growing public and academic interest in the links between the older British universities and the slave trade, and it is only right that Cambridge should look into its own exposure to the profits of coerced labour during the colonial period.

“We cannot change the past, but nor should we seek to hide from it. I hope this process will help the university understand and acknowledge its role during that dark phase of human history.”

The eight-member advisory group is being chaired by Prof. Martin Millett, the Laurence Professor of Classical Archaeology. It will draw its membership from relevant academic departments.

The inquiry “will be conducted by two full-time post-doctoral researchers, based in the Centre of African Studies, part of the School of Humanities and Social Sciences. The research will examine specific gifts, bequests and historical connections with the slave trade.

“Researchers will also look into the university’s contribution to scholarship and learning that underpinned slavery and other forms of coerced labour.”

Millett, who is expected to deliver his report to the vice- chancellor by October next year, said: “This will be an evidence-led and thorough piece of research into the University of Cambridge’s historical relationship with the slave trade and other forms of coerced labour. We cannot know at this stage what exactly it will find but it is reasonable to assume that, like many large British institutions during the colonial era, the university will have benefited directly or indirectly from, and contributed to, the practices of the time.

“The benefits may have been financial or through other gifts. But the panel is just as interested in the way scholars at the university helped shape public and political opinion, supporting, reinforcing and sometimes contesting racial attitudes which are repugnant in the 21st century.”

On Tuesday, the university issued an image of the Emancipation Badge (1787), which carries the words, “Am I not a man and a brother?” It was commissioned by the Society for Effecting the Abolition of the Slave Trade from Josiah Wedgewood and is now in the possession of the Fitzwilliam Museum in Cambridge.

The campaign both at Oxford and Cambridge has been driven mainly by African student activists. At Oxford, there were demands for the removal of the statue of Cecil Rhodes from the front façade of Oriel College on the grounds he was an out and out “racist” and “imperialist”. But so far the “Rhodes must fall” campaign has not succeeded in this regard.

It may be Oxbridge, as well as museums such as the V&A, the British Museum and the Pitt Rivers Museum in Oxford, hope that the mea culpa exercise will satisfy the activists, who will then withdraw their demands for the restitution of art treasures to their countries of origin and the removal of offending statues and plaques.