Despite years of war, Islamic State and Qaida still a threat

Many say that the IS is now more dangerous, in more parts of the world, than al Qaida 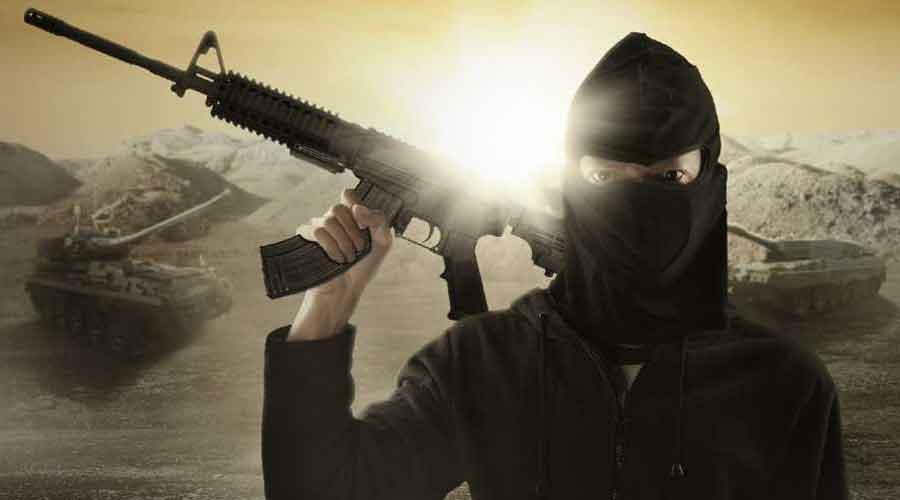 The nightmare that kept counterterrorism experts awake even before the Taliban returned to power is that Afghanistan would become fertile ground for terrorist groups, most notably al Qaida and the Islamic State.

Two explosions claimed by the Islamic State that killed 79 Afghans, including at least 13 American service members, in Kabul on Thursday bolstered fears that the nightmare was fast becoming a reality.

“I can’t tell you how upsetting and depressing this is,” said Saad Mohseni, the owner of Tolo, one of Afghanistan’s most popular television channels. “It feels like it’s back to business as usual — more bombings, more attacks, except that now we’re going to have to deal with it all under a Taliban regime.”

Twenty years of military action by the US and its international partners aimed at stamping out terrorism have exacted major tolls on al Qaida and the IS, killing many of their fighters and leaders and largely preventing them from holding territory.

But both groups have proved able to adapt, terrorism experts say, evolving into more diffuse organisations that continually seek out new global trouble spots to take root and put their violent extremism into action.

The twin suicide bombings near the Kabul airport on Thursday underscored the devastating power these groups still have to inflict mass casualties in spite of the American effort.

The Taliban’s lightning takeover of the country hardly assures that all militants in Afghanistan are under their control. To the contrary, the IS affiliate in Afghanistan — known as IS Khorasan — is a bitter, albeit much smaller, rival that has carried out dozens of attacks in Afghanistan this year against civilians, officials and the Taliban themselves.

In the months before American forces withdrew, some 8,000 to 10,000 jihadi fighters from Central Asia, the North Caucasus region of Russia, Pakistan and the Xinjiang region in western China poured into Afghanistan, a UN report concluded in June. Most are associated with the Taliban or al Qaida, which are closely linked. But others are allied with IS-K.

While experts doubt that IS fighters in Afghanistan have the capacity to mount large-scale attacks against the west, many say that the IS is now more dangerous, in more parts of the world, than al Qaida. “It is clear that the IS is the bigger threat, in Iraq and Syria, in Asia or Africa,” said Hassan Abu Hanieh, an expert on Islamic movements at the Politics and Society Institute in Amman, Jordan.