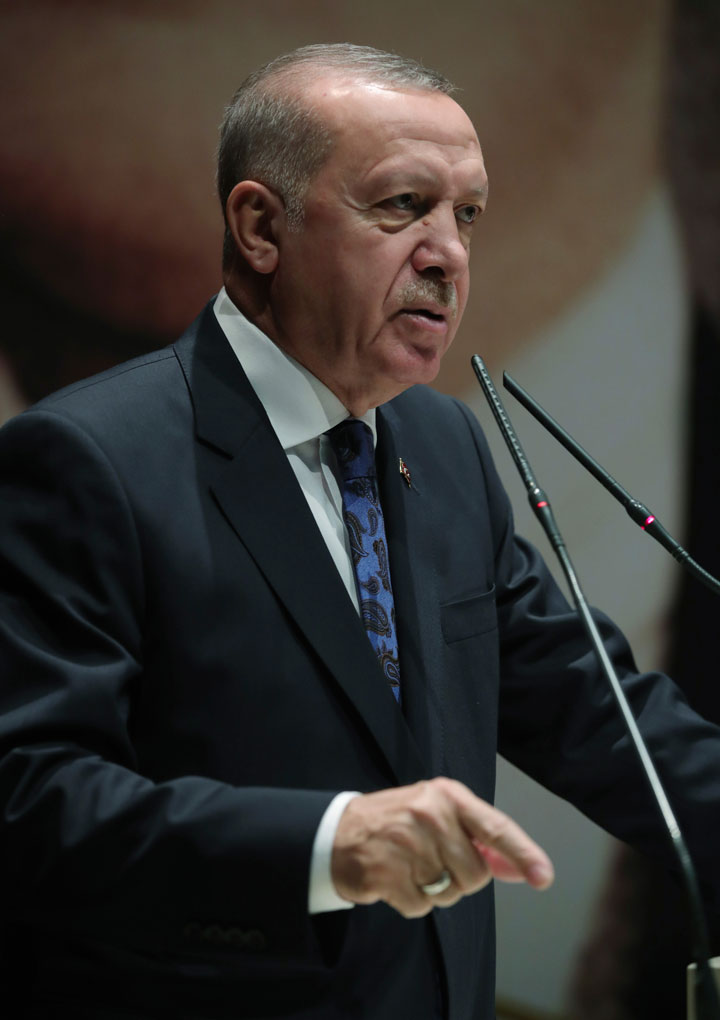 Hundreds of people in Istanbul have signed petitions in the past two days opposing a massive canal project championed by Turkish President Tayyip Erdogan, which they say will wreak environmental havoc in the city.

The proposed 45-km Kanal Istanbul on the western fringes of Turkey’s largest city would connect the Black Sea to the north and the Marmara Sea to the south.

Erdogan says it will ease traffic and prevent accidents on the natural Bosphorus strait, one of the world’s busiest waterways, which cuts through the city.

Opposition lawmakers and ecologists say an environmental impact report on the canal, a key step for such massive infrastructure projects, does not adequately address all the problems that the canal could cause.

They have called on Turks to file petitions objecting to the report by January 2. Queues of those waiting to submit petitions have spilled out of some provincial urbanisation offices in Istanbul since Thursday.

Ahmet Kara, standing outside an office in the Besiktas neighbourhood, said he was against the canal project because of the effects he fears it will have on Istanbul’s water supply.

“Lack of water is the number one problem for human life,” said the 32-year old computer technician.

Gulcan Erdogan Boyraz, a 56-year old former college instructor, said the project was aimed at profiteering and would destroy the city's future.

“We have a responsibility towards our grandchildren and we are making an effort to protect our future. I am here so I can rest easy,” she said.

Erdogan has repeatedly said the construction would go ahead despite any opposition.

Cevahir Akcelik, of the Union of Chambers of Turkish Engineers and Architects, which has opposed the project, told Reuters the environmental impact report would likely be approved soon and work would be conducted to hold the tender.

“But during this objection process, we have seen that there is a large public opposition,” he said.