Debbie Abrahams chairs a British parliamentary group on Kashmir, and was denied entry into India upon her arrival in New Delhi 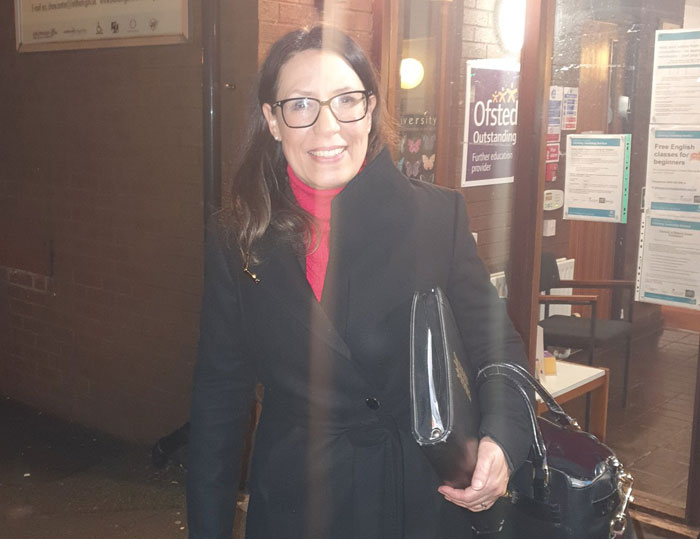 British lawmaker Debbie Abrahams' e-Business visa was revoked as she was involved in anti-India activities and the cancellation was conveyed to her on February 14, government sources said on Tuesday.

This is the e-visa I was issued with by the Indian authorities. pic.twitter.com/QLwJhwFz3d

Asserting that the grant, rejection or revocation of a visa or electronic travel authorisation is the sovereign right of a country, the sources said Abrahams was issued an e-Business visa on October 7 last year which was valid till October 5, 2020 for attending business meetings.

Abrahams, who chairs a British parliamentary group on Kashmir, was denied entry into India upon her arrival at the New Delhi airport on Monday.

Government officials had said on Monday also that she was informed in advance that her e-visa had been cancelled.