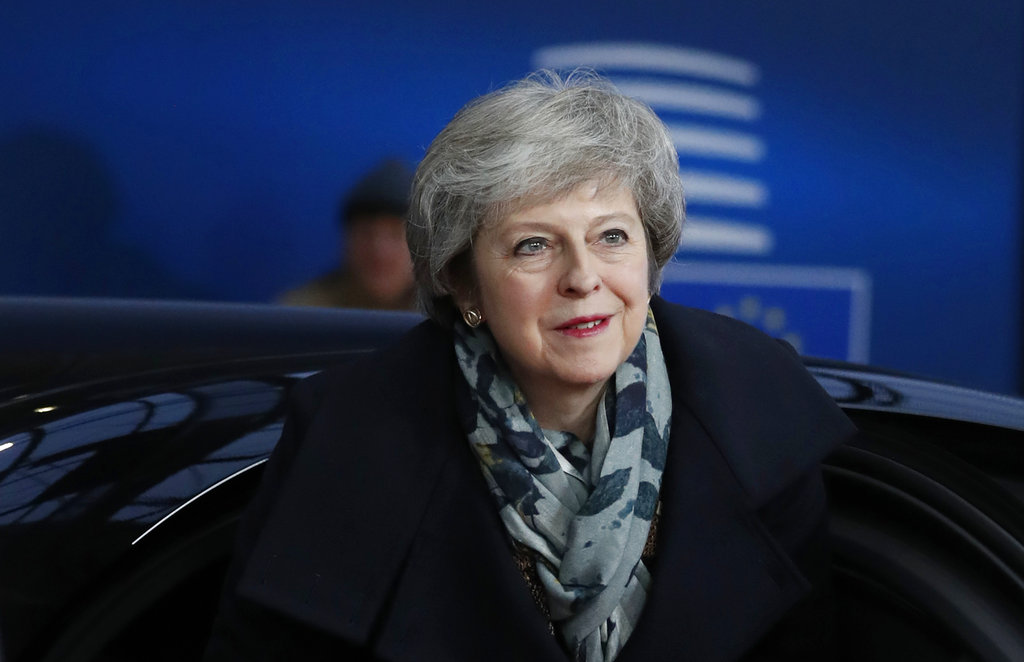 Romania's President has struck an optimistic note about the Brexit deal as his country prepares to take over the rotating presidency of the European Union for the first time.

Iohannis said he'd meet British Prime Minister Theresa May later on Friday 'for a short bilateral, to encourage her a bit'.

Romania takes over the six-month EU presidency on January 1. Britain's departure from the bloc, due to take place on March 29, happens on its watch.

Luxembourg's Prime Minister has put the blame for the continuing impasse over Britain's withdrawal from the European Union clearly with the UK Parliament and instead praised May for her efforts. 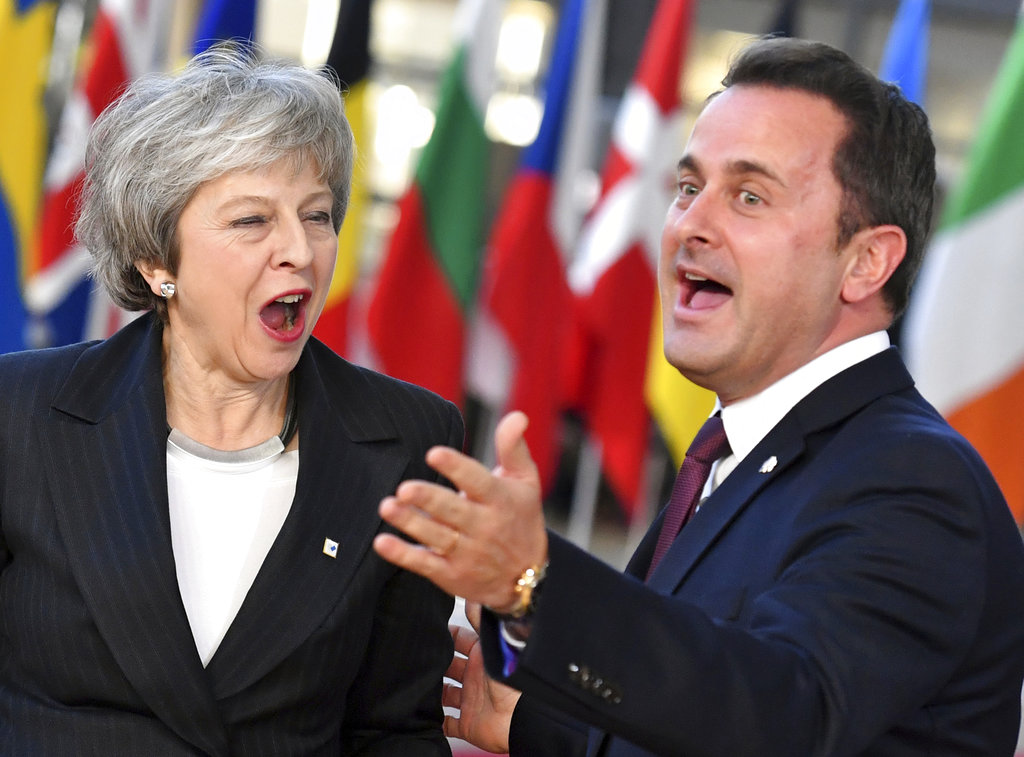 Theresa May with Xavier Bettel in Brussels on Thursday.
AP

Xavier Bettel said that 'Theresa May is clear. Westminster is not clear. The problem is the MPs in London,' highlighting how May's fortunes to get the deal through fully lie with the House of Commons.

May already endorsed the withdrawal bill, but her chances of getting it through the UK parliament were so slim that she decided to postpone a vote on the deal likely until next month.

Bettel said that 'for internal political reasons some people try to gamble the relations between the EU and the UK for the future. It's bad. This is the best possible deal.'

Theresa May scrapes through in Tory contest