There was also a chance that some EU countries,notably France, could demand a shorter extension 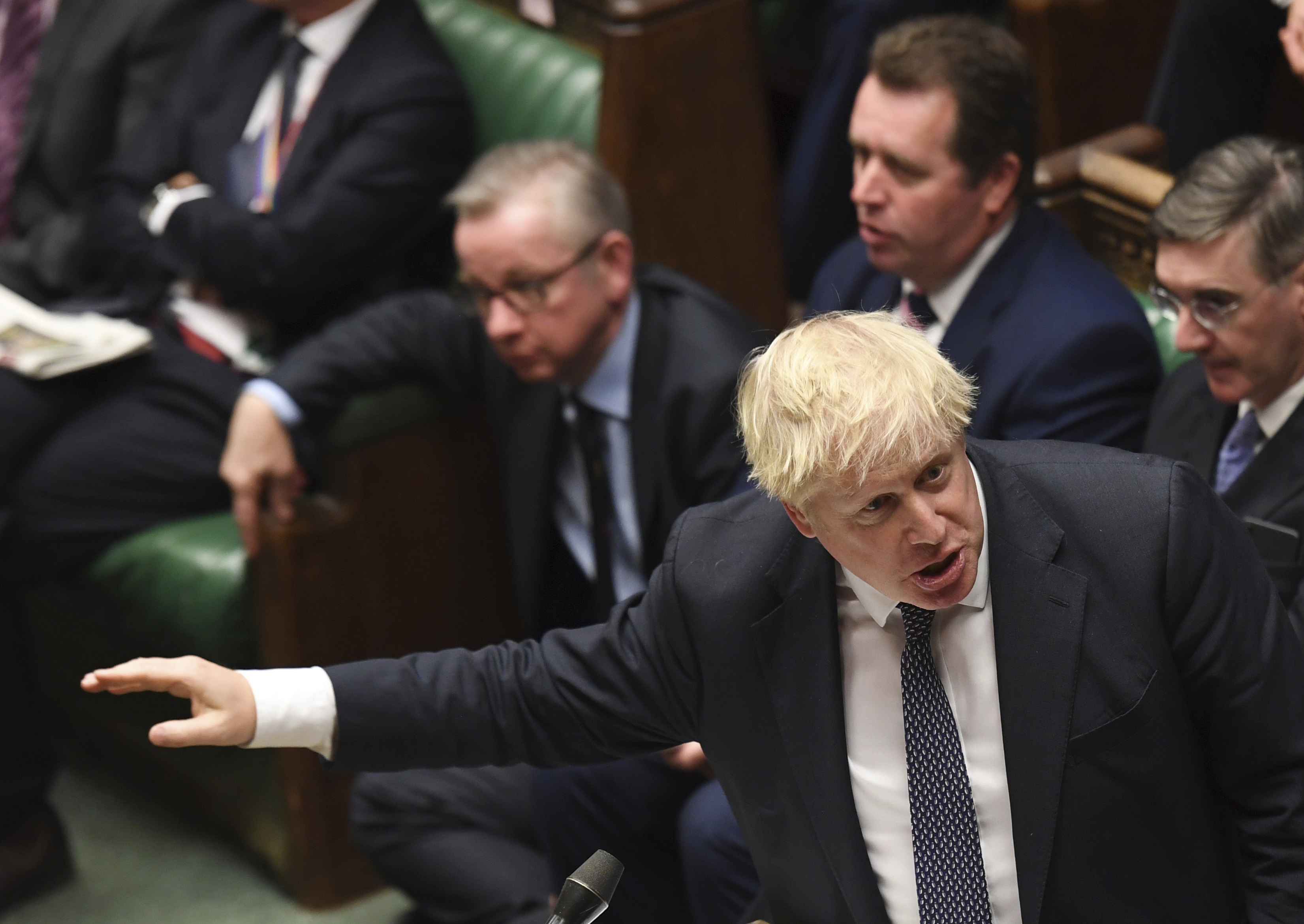 EU leaders considered on Wednesday whether to give Britain a three-month Brexit extension, and Prime Minister Boris Johnson said that if they do so he would call an election by Christmas.

Britain appears closer than ever to resolving its three-and-a-half year Brexit conundrum, with Johnson having agreed a deal with the EU last week and secured an early signal of support for it from Parliament.

But there are still plenty of hurdles left, and Johnson’s ability to deliver on a “do or die” pledge to get Britain out of the EU by October 31 is in doubt, after parliament rejected a three-day timetable to enact his agreement.

European Council president Donald Tusk said on Twitter he was recommending that EU leaders back a delay, which Johnson says he does not want but was forced by parliament to request.

European officials said the most likely scenario was that the bloc would grant a three-month delay, with Britain permitted to leave sooner if it could enact legislation faster.There was also a chance that some EU countries, notably France, could demand a shorter extension, possibly of just days or weeks.

Johnson’s spokesman said that if the EU offers a delay until the end of January there would need to be an election in Britain, and this could be held before Christmas.Johnson paused the bill that would implement the agreement he reached with the other members of the EU, after dramatic votes on Tuesday in which Parliament accepted the deal in principle but rejected the three-day timetable to enact it.

The government argued a tight schedule was necessary to meet next week’s deadline but lawmakers said they needed more time.