‘Churchill must stay but Clive must fall’ 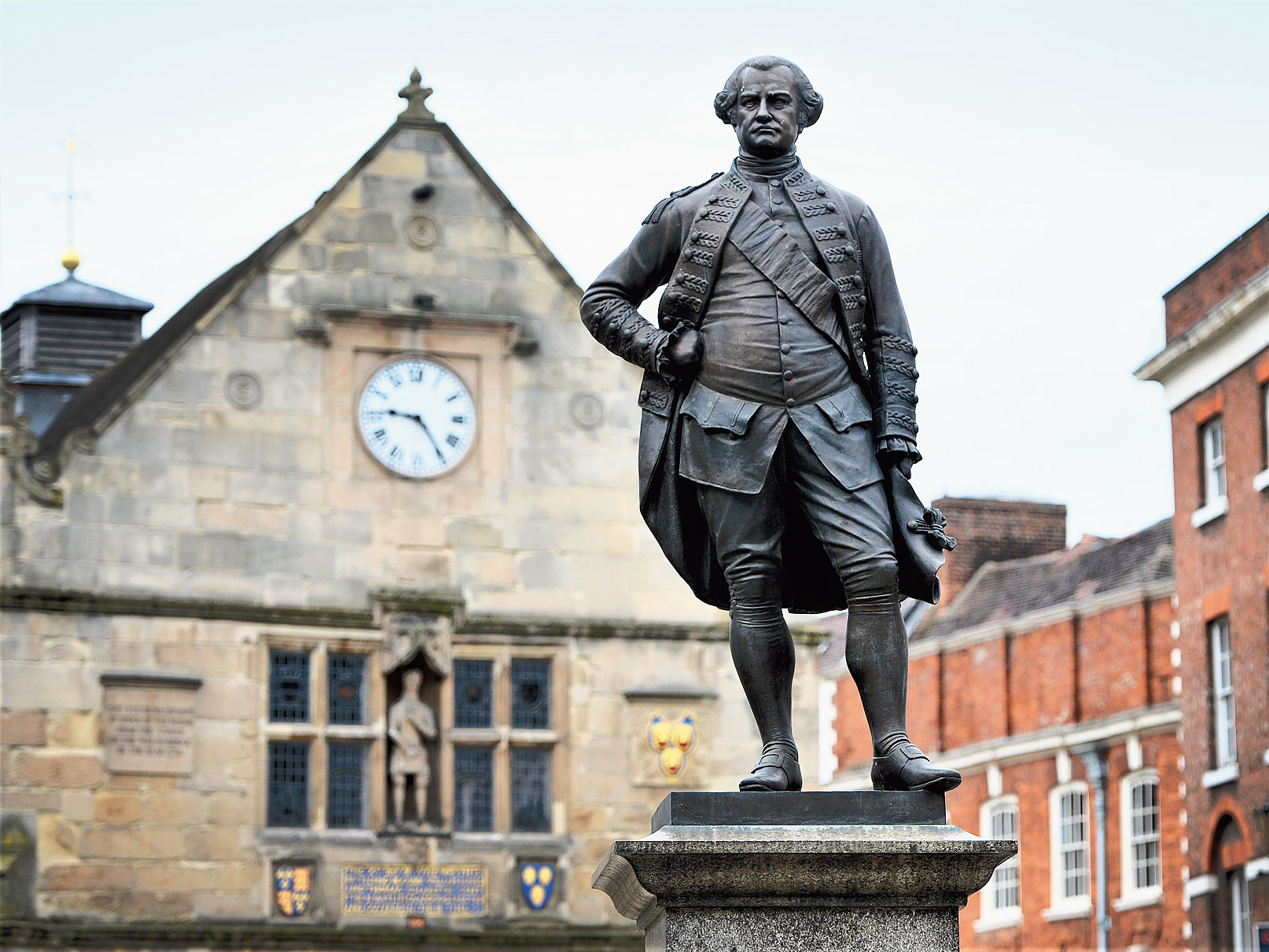 Scotland Yard has announced more than 100 people were arrested during Saturday night’s violent demonstrations in central London when white people from far-Right groups attacked the police who were largely successful in preventing them getting their hands on Black Lives Matter protesters.

The charges range from violent disorder, assault on police, possession of an offensive weapon, breach of the peace, being drunk and disorderly and possession of Class A drugs.

Prime Minister Boris Johnson tweeted: “Racist thuggery has no place on our streets. Anyone attacking the police will be met with full force of the law.”

But probably nothing gave greater offence than an image of a white man urinating next to the memorial of police constable Keith Palmer who was stabbed to death in 2017 in a terrorist incident at the entrance to the House of Commons by Khalid Masood, before the latter was shot dead.

Home secretary Priti Patel said the “desecration” of the memorial was “utterly shameful”.

On Sunday a 28-year-old man, who handed himself in to the police, was in custody in Essex after being arrested on suspicion of “outraging public decency”.

According to the lead story in The Sunday Telegraph, the home secretary, the attorney-general, Suella Braverman, who, like Priti, is also Indian, and justice secretary Robert Buckland, are discussing a possible new law under which protesters who desecrate war memorials could get up to “10 years in jail”.

While the cenotaph in Whitehall commemorates the “glorious dead” from two world wars, the statues of Winston Churchill, Robert Clive, Cecil Rhodes and nearly all others on the 80-strong hit drawn up by the Black Lives Matter movement can hardly be defined as “war memorials”.

No pun is intended but since the statue of 17th century slave trader Edward Colston was pulled down in Bristol just over a week ago, the British have had a crash course in their colonial history — which is not touched in schools.

An otherwise well informed presenter on LBC talk radio in London, which debates issues of the day with its listeners, expressed bewilderment that Churchill had something to do with “the Bengali famine”.

The Daily Mail has urged its readers: “Save Sir Winston! Sign the Mail petition urging Boris Johnson to publicly promise that Churchill’s statue will NEVER be torn down.”

In The Sunday Times, distinguished military historian and former Daily Telegraph editor Max Hastings was given a full page to argue that “Churchill was a racist, but he still deserves respect”.

Hastings points out that during the Bengal Famine of 1943, “the cabinet met only 25 per cent of Delhi’s requested food deliveries. This was a travesty when British rations remained incomparably generous. Indians were dying on the streets of Calcutta, while in its British clubs, members had access to unlimited bacon and eggs.”

Hastings concludes: “When a remarkable number of Churchill’s Indian contemporaries, Prime Minister Jawaharlal Nehru among them, proved able to forgive his faults, it ill behoves a 21st-century generation to decline to do so.”

Until he was included on the Black Lives Matter hit list, most people in Britain had known little or nothing of Robert Clive. The local council in Shrophire are now set to debate whether his statue should be removed from the market square in Shrewsbury, the town that he had once represented in Parliament.

His fine statue, which dominates the St James Park entrance to the Foreign & Commonwealth Office in London, is also under threat, according to the Mail, which ran a story on Sunday: “Foreign Office is set to cave in over Clive of India’s statue in Whitehall as most senior diplomat privately admits ‘it may have to go’.”

The alleged private remark by the department’s permanent secretary, Sir Simon McDonald, its most senior civil servant, has been officially denied, but the paper reported that “critics lay the blame for the Bengal Famine that killed ten million in 1770 squarely at Clive’s door, due to his punishing taxation and land reforms implemented when he was governor of the region”.